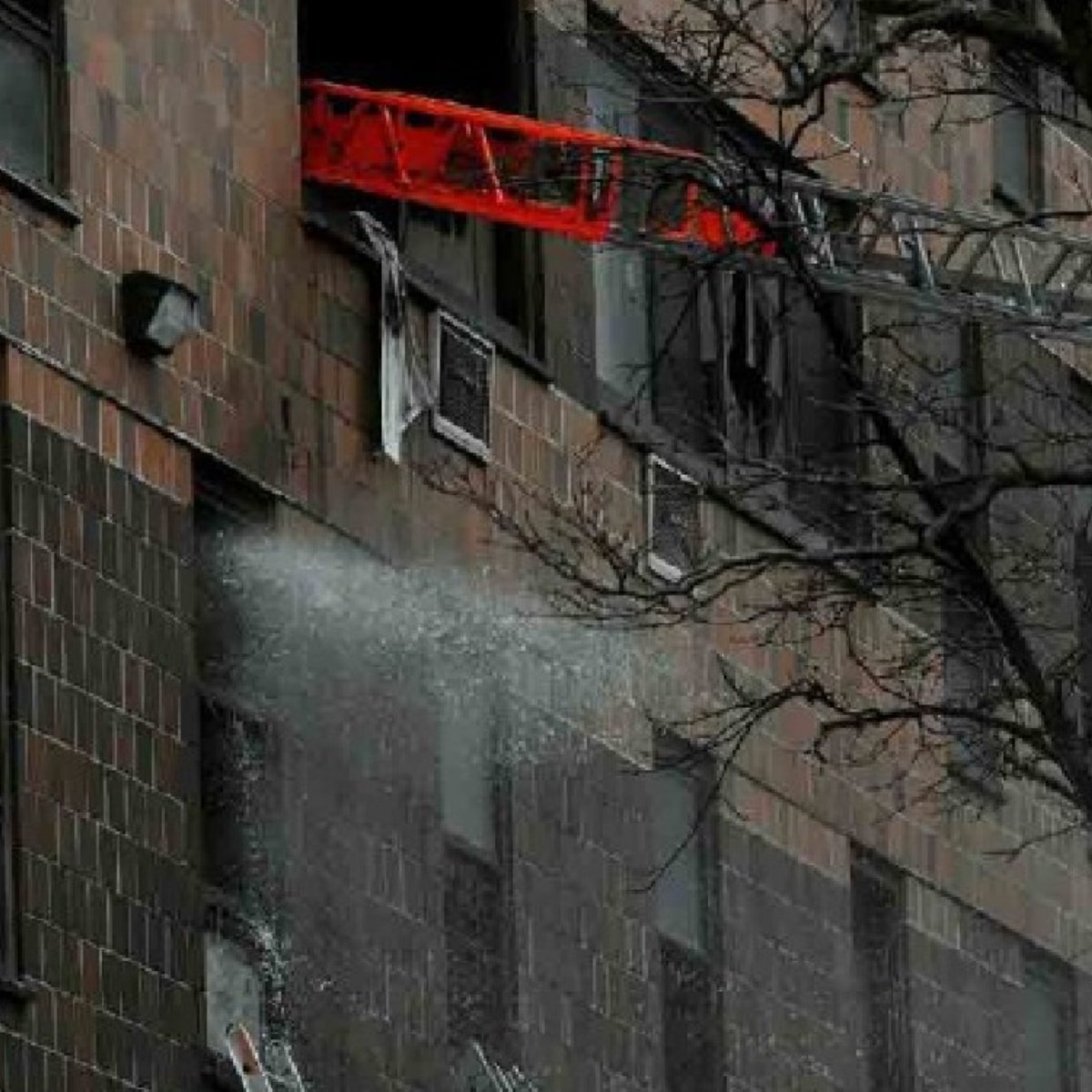 It has been reported that three children and two women died in the fire originated in a building in Buenos Aires, ArgentinaBesides them 35 people were injured in mishaps caused by the fire.

It was in Recoleta, a central neighborhood of the capital, where an explosion on the seventh and eighth floors of a 14-story building gave rise to a considerable fire, which began to consume the apartments.

It caused the tenants to be evacuated, emergency services and firefighters arrived at the scene, who managed to control the fireto carry out the transfer of the victims, more than 20 ambulances from different hospitals in Buenos Aires.

Details on the Argentine fire

So far, the causes of the incident that caused the death of 5 people are unknown, the head of the Emergency Medical Care System (SAME), Albert Crescenti, reported that these people they arrived at the hospital alive but a few hours later they died.

Since they had considerable injuries caused by the flames and the humor, through broadcast videos, children can be seen asking for help from a balcony, a few minutes before the fire will spread further.

The authorities rule out that it can be presented a landslideSimilarly, but in Miami, the lives of 126 passengers were compromised by the fire of the plane they were traveling in, this happened when it landed.

It may interest you: Fire in the Santa Catarina warehouse causes immediate mobilization and evacuation.

Previously, a fire broke out in Argentina that managed to consume dozens of hectares and also devastated several houses, this happened in Villa Gesell, dozens of firefighters arrived to put out the fire.

The rescuers managed to completely stop the fire, the report indicated that there are no injured people and no loss of human life, although there is considerable damage. nature and material.