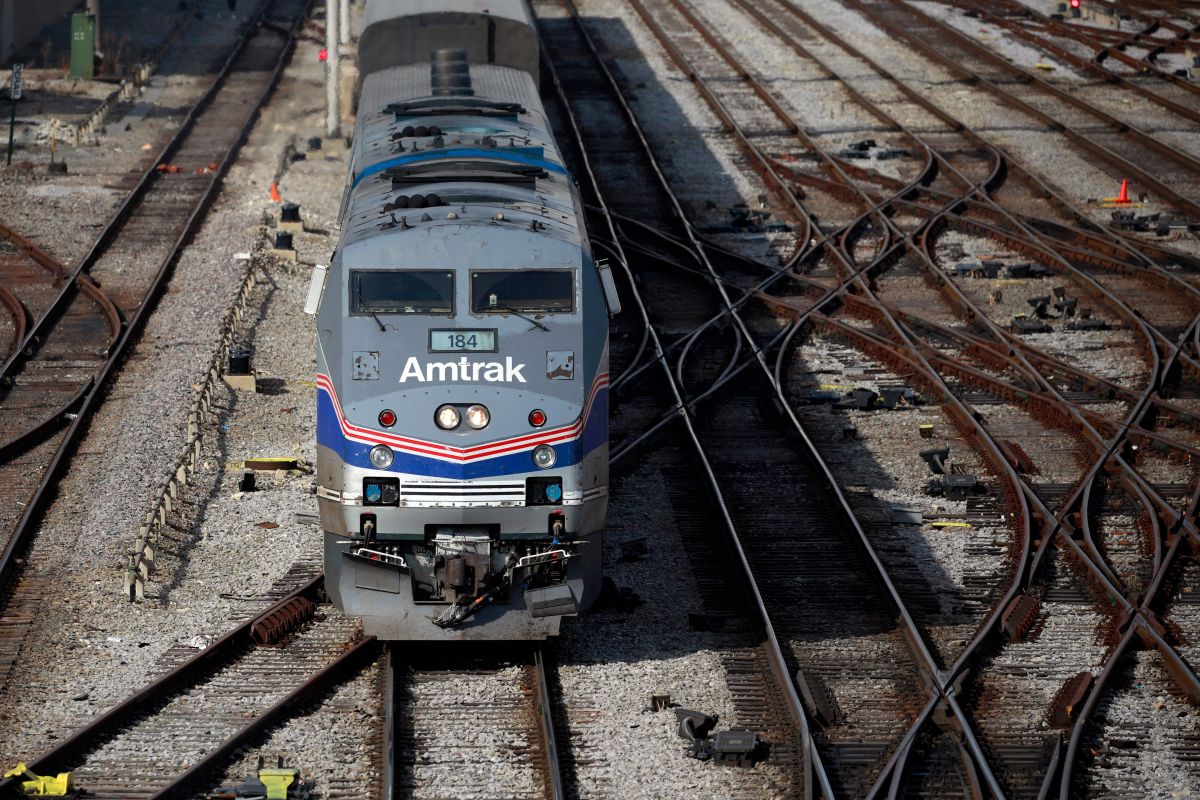 After the work of the emergency teams, Three people were killed when an Amtrak train hit a garbage truck and derailed in Mendon, Missouri.; Authorities report at least 50 wounded, several seriously.

According to the report hours after the accident, two people on the train died in addition to one person who was in the trucksaid Justin Dunn of the Missouri Highway Patrol.

According to reports from CBS, seven of the eight train cars derailedas confirmed by Justin Dunn at a press conference.

“It is unclear whether the train victims were passengers or crew members. All passengers have been removed from the scene,” Dunn said.

The The National Transportation Safety Board said it will send a 16-member team to investigate the incident.

Mendon is about two hours northeast of Kansas City. University of Missouri Health Care, a hospital in Columbia, Missouri, where 11 derailment patients are being treated. University Health in Kansas City, a Level 1 Trauma Center capable of handling serious injuries, said it received one person who was airlifted out.

Meanwhile, affiliates of the NBC network showed videos with train cars completely off the tracks and lying on their sides, while some passengers climbed out of the side windows to escape.

Read more:
Amtrak train with more than 200 passengers derails in Missouri, multiple injuries reported
Atlanta man shoots and kills subway worker for putting too much mayonnaise on sandwich
Committee investigating the attack on the Capitol announces surprise hearing where it will present unpublished evidence and testimony