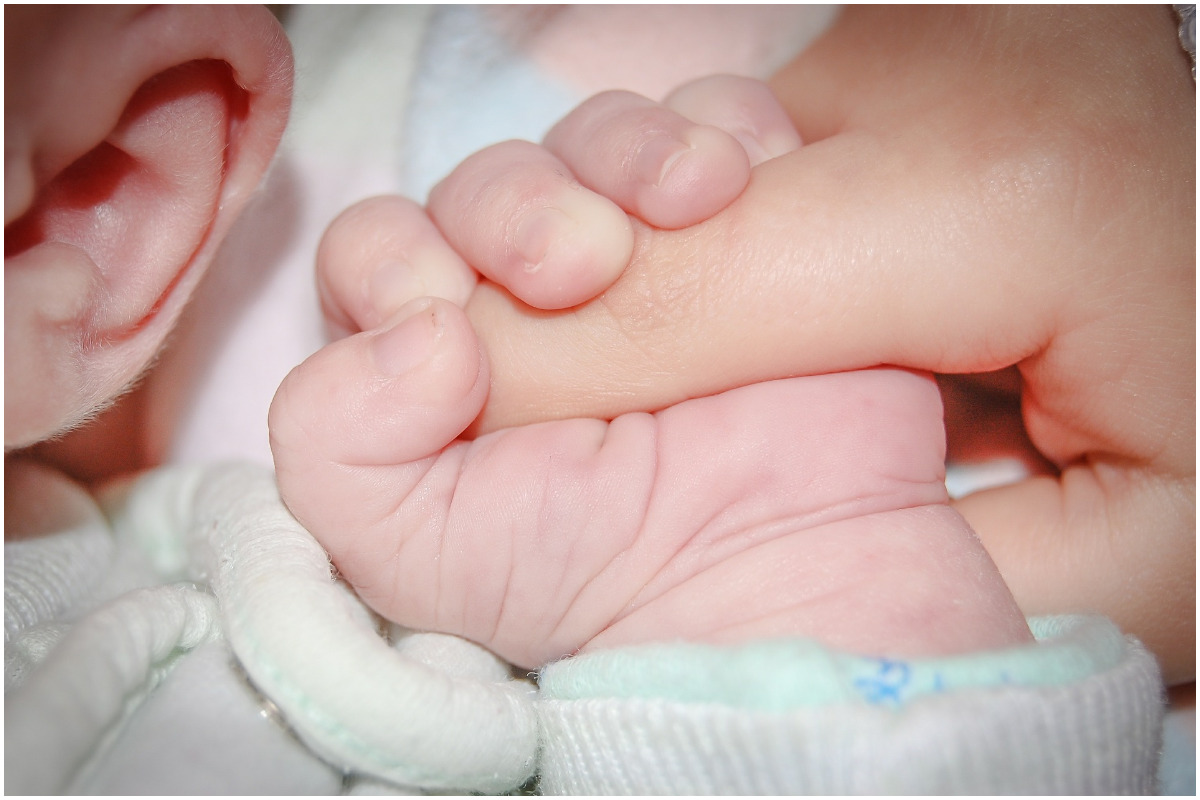 Dominic Wacker was at home in O’Fallon, taking care of his 3-month-old baby, when he began to cry, which caused the man to lose his temper, grab the boy to shake and hit him until he was unconscious.

The city police received an emergency call, where Wacker He alerted them that his son was not breathing, in addition to confessing that he himself had beaten him.

The paramedics arrived at the home to give the baby first aid and as soon as they recovered his pulse he was rushed to the children’s hospital.

The baby had serious blows to his body and was reported in critical condition.. The doctors detailed for the investigation file that the 3-month-old boy had colic That’s why her crying was so insistent, detailed KMOV4 News.

Wecker, 27, was detained by authorities and accused of child abuse on $75,000 bond, he is being held in jail.

The police chief of the O’Fallon police station said that this tragic event, where a minor suffered, could be prevented, so he invited parents to go to trained personnel to care for children so that take a break and do not explode attacking your own children.

*“We are not going to lay down our arms, we are going to defend our country”, video message from Volodímir Zelensky

*Kentucky politician’s daughter fatally shot while sleeping in her bed

*Denver woman reported missing was found dead in a ravine