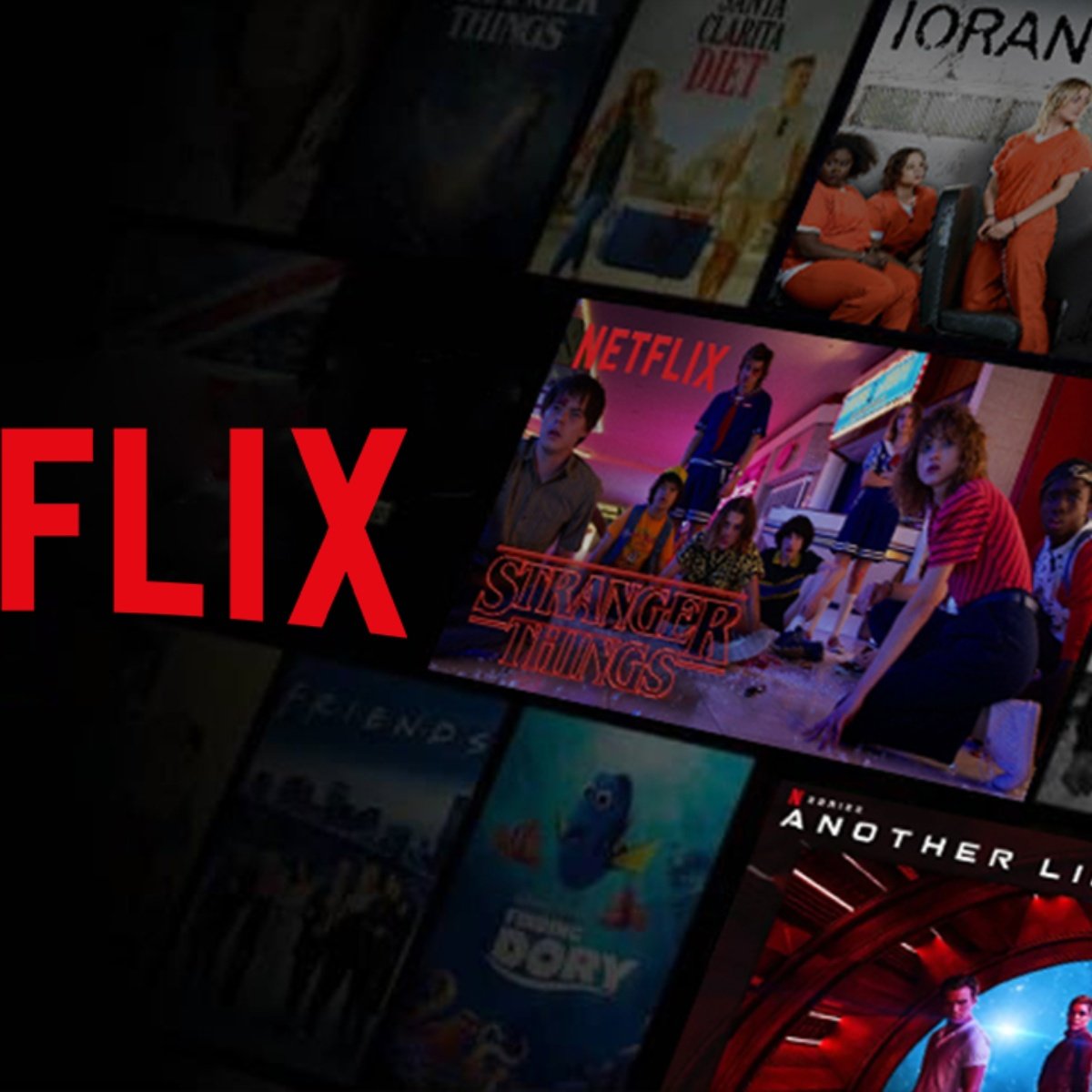 A few days before July comes to an end, we present you three films in Netflix ideal for marathon this weekend and that promise to catch you from the first moment.

In AmericanPost.News We have let you know that Netflix is ​​one of the applications that most pampers its subscribers with great releases.

We present three films full of drama and action perfect to enjoy with friends and family, that will keep you in your seat.

What do you recommend watching on Netflix?

Among the new Netflix releases, we present three stories that have become a trend and are perfect for binge-watching this weekend.

the man in gray: Action-packed movie starring a CIA agent who discovers shocking secrets of his organization.

This action-packed film brings great actors to your screen, including Ryan Gosling, Chris Evans and Ana de Armas, under the direction of the Russo Brothers.

Hex: Horror film that has caused a worldwide sensation, since its premiere in Taiwan, the film’s place of origin.

It tells the story of a mother who decides to find out why her 3-year-old daughter has diabolical hallucinations, without knowing that her intentions are about to unleash a greater evil.

Persuasion: One of the most anticipated movies on Netflix, by fans of the romantic genre, which will take your breath away.

It tells the story of Anne Elliot, an eccentric young woman who lives with a prestigious family on the verge of bankruptcy and who had to reject the great love of her life at the request of her relatives.

It may interest you: Five Netflix movies that you cannot miss in July

Movie coming out of Netflix

As we have mentioned, the Netflix streaming platform is constantly launching new productions, so others have to say goodbye, we present some that you still have time to see.

If you are interested in knowing the next releases of Netflix We recommend you to be aware of our new news.