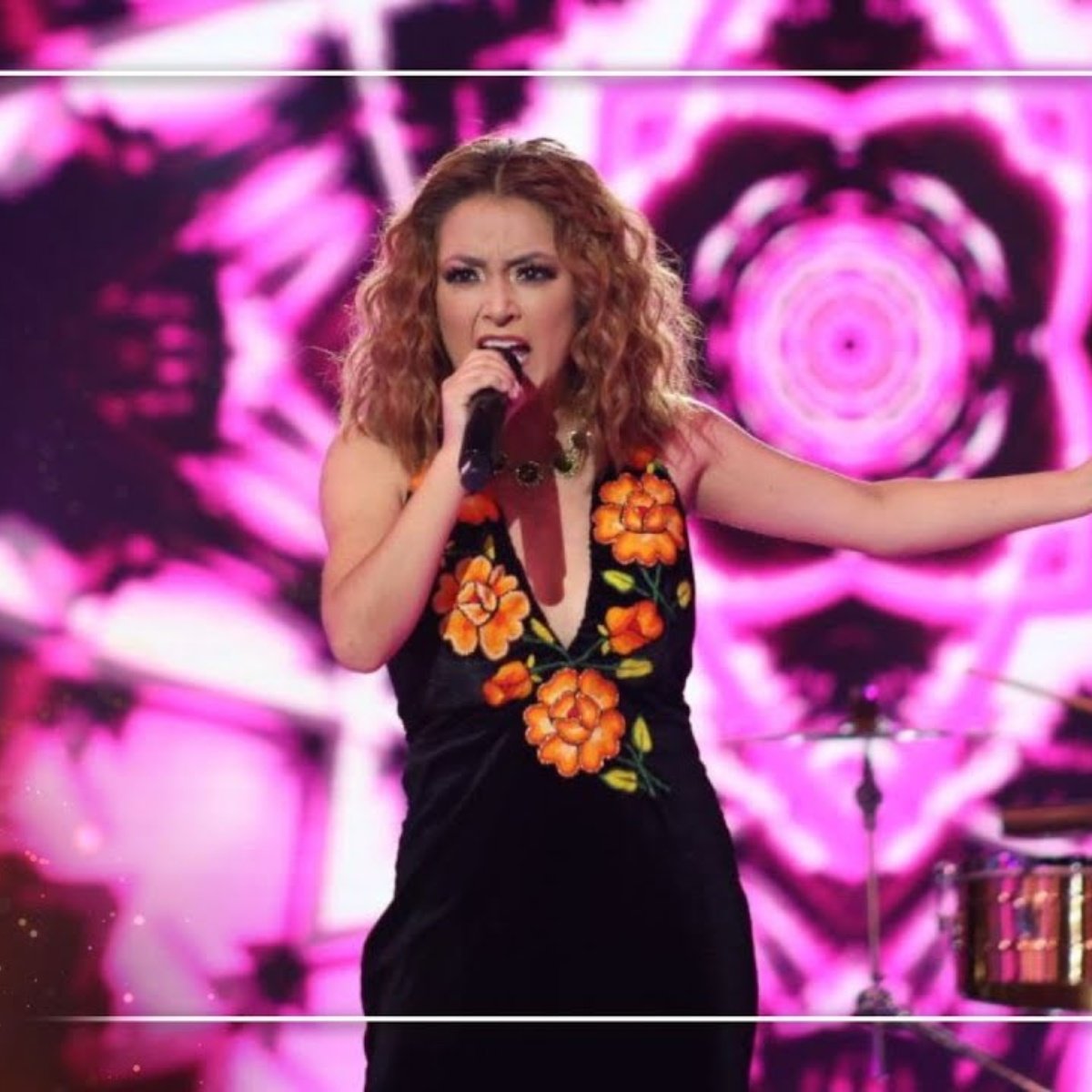 We are a few days from the end of La Academia 20 Years, and one of the biggest questions about it is to know who will be the winner of this anniversary edition. However, today we introduce you to the three reasons that make us think that Rubí Ibarra García has assured victory from day one of the competition.

Let us remember that the young woman from Potosí, who became famous on social networks for celebrating her XV Years party in a big way, was presented in a first exclusive concert for the press. As expected, her participation was not to the liking of the judges, who questioned her place in the TV Azteca show.

Given this situation, the program’s production surveyed social networks to ask the public whether or not they agreed with her participation. To everyone’s surprise, she received 71% positive votes, which was considered the first sign that Rubí Ibarra would receive the support of the public despite not having the best voice.

As the program progressed, “the most famous quinceañera in Mexico” began to stand out for her charisma and simplicity, and the so-called “rubiliebers” soon emerged, the name by which his fans are known. Likewise, her controversial presentations and the criticism that the judges made against her caused more than one felt empathy for her.

Rubí Ibarra has no competition

Taking this into account, the second reason that assures him of victory is that Mar, Cesia, Nelson, and Andrés do not have a fandom as strong as Rubí’s, which could strongly influence the votes of the grand finale in their favor. Finally, we have the fact that it cannot be denied that the young woman is one of the main reasons to watch the program.

Although she has an excellent chance of winning, the young woman has been the target of harsh criticism by some netizens who regret that she is one of the finalists and assure that La Academia has already lost credibility by preferring rating over talent.

It may interest you: The songs that the students will perform in the grand finale of La Academia

When is the grand finale of La Academia 20 Años?

The grand finale of La Academia 20 Years will be held in two parts, which will be broadcast next Saturday, 13th, and Sunday, 14th august, by Azteca Uno at 8 pm (CDMX time). Likewise, the program can be enjoyed through the app, which is available for download on Google Play and the App Store.