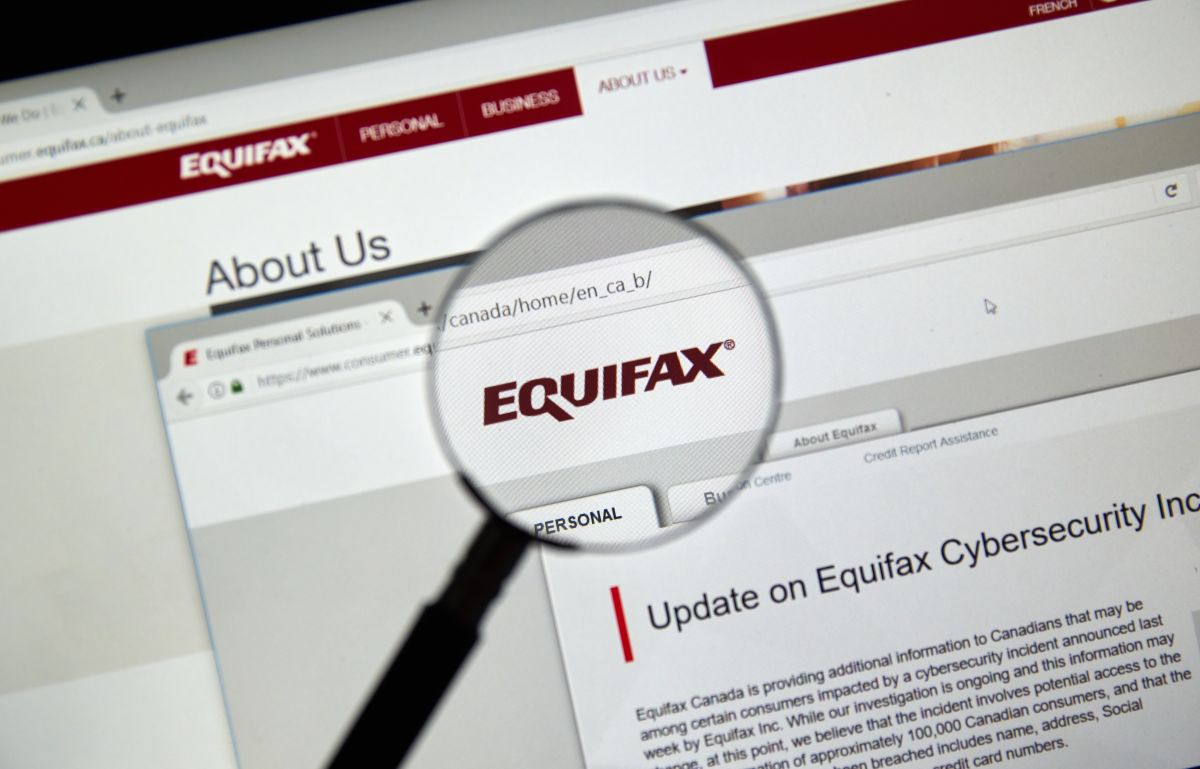 Equifax admitted that it mistakenly gave bad credit scores to millions of customers who could have been affected in their mortgage, car loan or credit card applications.

Now many Americans have begun to wonder how to know if they are among those affected.

According to the company, incorrect credit scores were submitted between March 17 and April 6but pointed out that, although there were errors in millions of credits, only 300,000 customers were affected by 25 points or more.

Although Equifax said the underlying information was unchanged, a credit score change of 25 points can make the difference between approval or denial of financial productsas well as affect the amount of interest you pay.

These are the points that will help you know if you could be among those affected, how to verify it and what to do.

1. Did you apply for a loan in the spring?

If you applied for a loan, credit card or other financial products between March 17 and April 6, you could be in that group. But It’s still hard to tell if you were affected by Equifax punctuation errors from dates alone..

However, according to Bruce McClary, senior vice president of membership and communications at the National Foundation for Credit Counseling, if you went to a lender on those dates and were rejectedthat could be a clue.

2. You were rejected: what were the reasons

If you were turned down for a loan or received worse financial terms because you were considered a credit risk, the lender must send you a notice explaining the decision.

McClary told CBS that it is advisable to review the rejection notice again to find out what factors were involved or call the lender for the information.

When an application is rejected, the reason is not always the credit score, since there are criteria such as debt-to-income ratio or a job history with little stability that influence rejection.

There are two types of notices lenders send when they deny credit, according to the Federal Trade Commission. If denied based on information in a consumer report, the lender must send a “notice of adverse action.”

If less generous terms were received, the lender must send a “risk-based pricing” notice.

The consumers are entitled to a free credit report periodicallywhich they can request at annualcreditreport.com.

Once the problems on your credit report have been corrected, worth going back and asking for a reconsideration. That means applying for the loan again.”