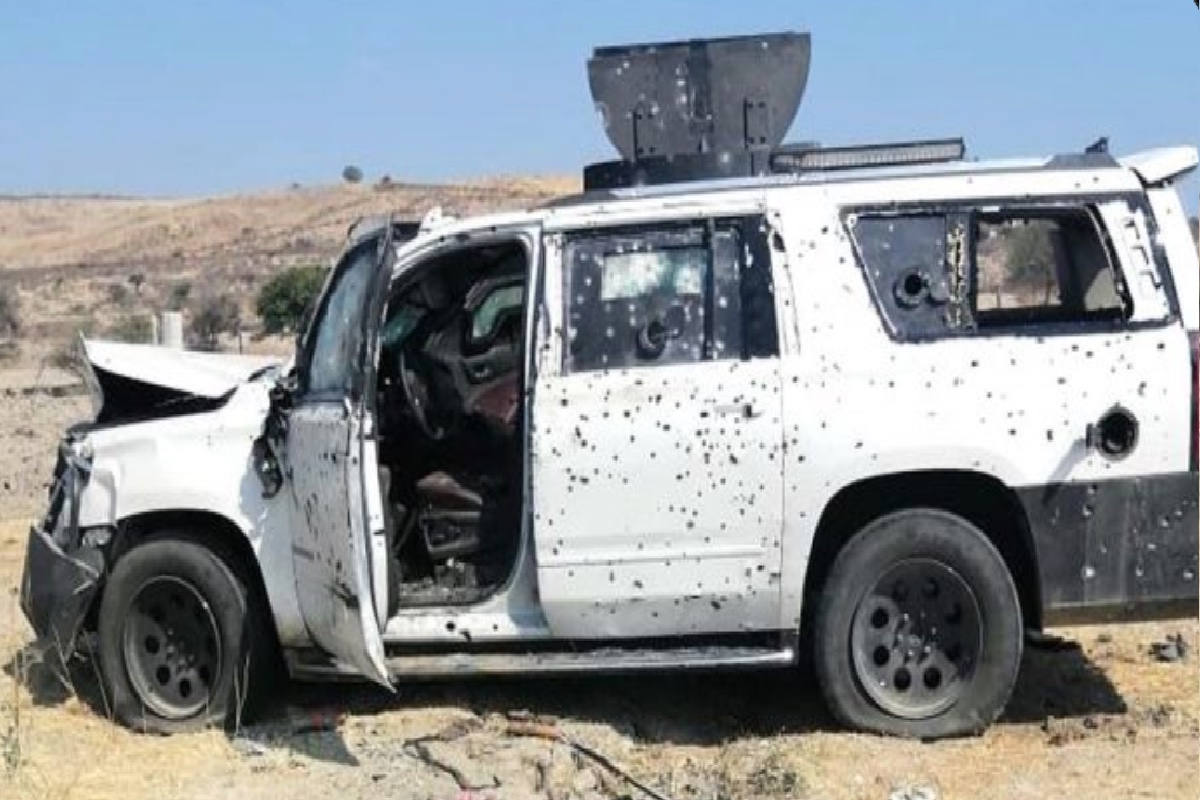 10 bodies were found inside a home in a community in the capital of the state of Zacatecas, and a confrontation between antagonistic groups of organized crime was confirmed in the mountainous area of ​​the municipality of Valparaíso, an area where drug traffickers of the Jalisco New Generation Cartel (CJNG) and Sinaloa Cartel (CDS) wage a fierce battle for control.

-Read more: Beauty queen and drug dealer who died with a gun in hand // VIDEO: Hitmen are filmed when they murder a young girl

The State Attorney General’s Office detailed that during a search that was carried out at a home in the community of Machines, in the municipality of Zacatecas, the bodies of seven men and three womens. It was detailed that the expert and investigative proceedings are still in process to find out the identity and cause of death.
For its part, Arturo López Bazán, Secretary of Public Security, reported that the discovery of the bodies was achieved thanks to a citizen complaint that they received in the intelligence areas of that institution, in which they warned about the possibility that there were people without life, so the proceedings were carried out investigation to locate the site and after the information obtained, the legal procedure was achieved to carry out the search, it was then that they found the bodies of the dead people, including 3 women.
On the confrontation between rival groups, possibly from Jalisco New Generation Cartel and Sinaloa Cartel, registered in the municipality of Valparaiso, the state authorities have not given details of what happened, but the Ministry of Public Security confirmed that this fact did occur, although the balance that the battle between the criminal gangs left is unknown, because the place is located in a mountainous area and the proceedings are in process, in addition to a security deployment underway with elements of the state forces, the National Guard (GN) and the Mexican Army.

Also read:  Place your bets: Óscar de la Hoya released his prediction on the fight between “Canelo” and Caleb Plant

Also read:  Corporal 89, betrayed Mencho and the CJNG to go with the Sinaloa Cartel and they arrest him