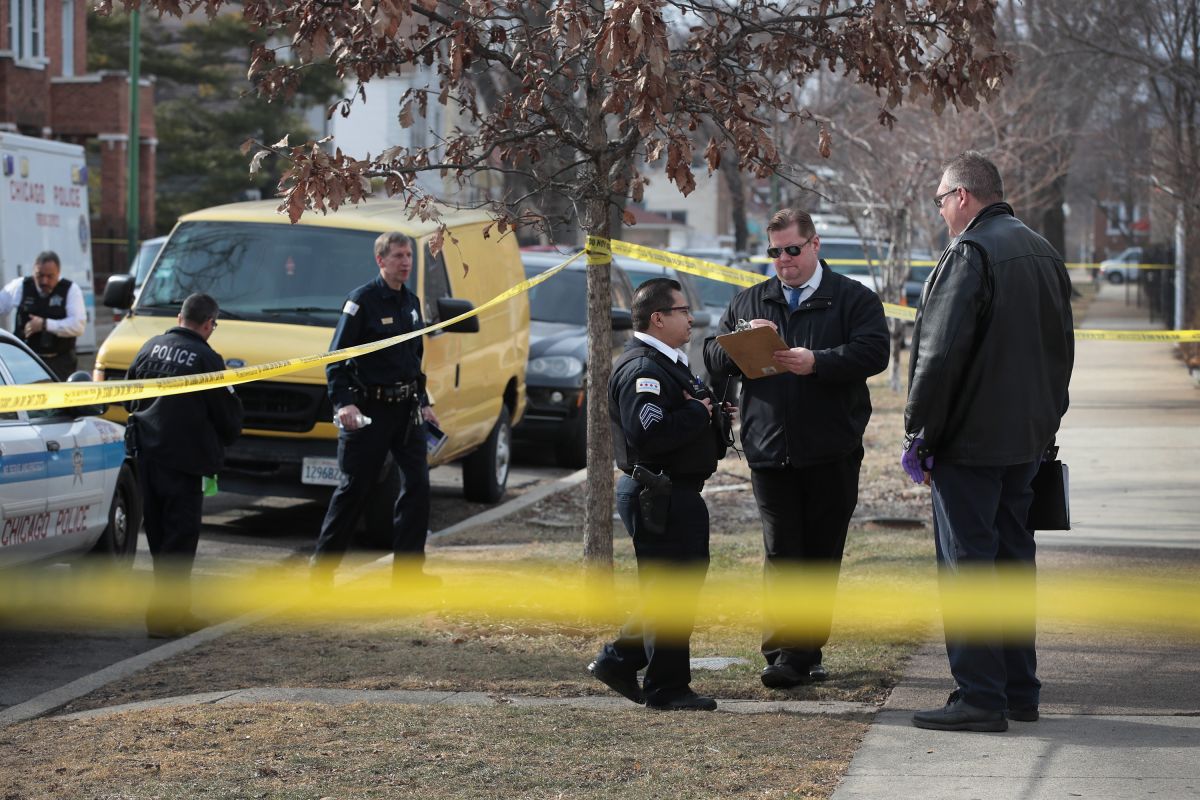 A 3-year-old boy died after falling from a 17th-floor window of a apartment building in Chicago.

The cops think the boy could have pushed the screen out of a window before falling into the void and dying.

After the horrible fall, the infant was found in the bushes below the building and taken to the Lurie Children’s Hospital, where he was pronounced dead.

The crash occurred around 10:40 p.m. in the 1100 block of North LaSalle Drive on Chicago’s Near North Side, police said in a media notification.

Chicago police added that the boy was not alone at home at the time of the incident.

The Cook County Medical Examiner’s Office identified the boy as Lamar Roach Jr. of the 1800 South Normal Avenue block in Chicago. The medical examiner’s office said an autopsy will be conducted on Thursday. The Illinois Department of Children and Family Services is also investigating the boy’s death, spokesman Bill McCaffrey told the Chicago Tribune. McCaffrey said the state agency had not previously had contact with the boy’s family.