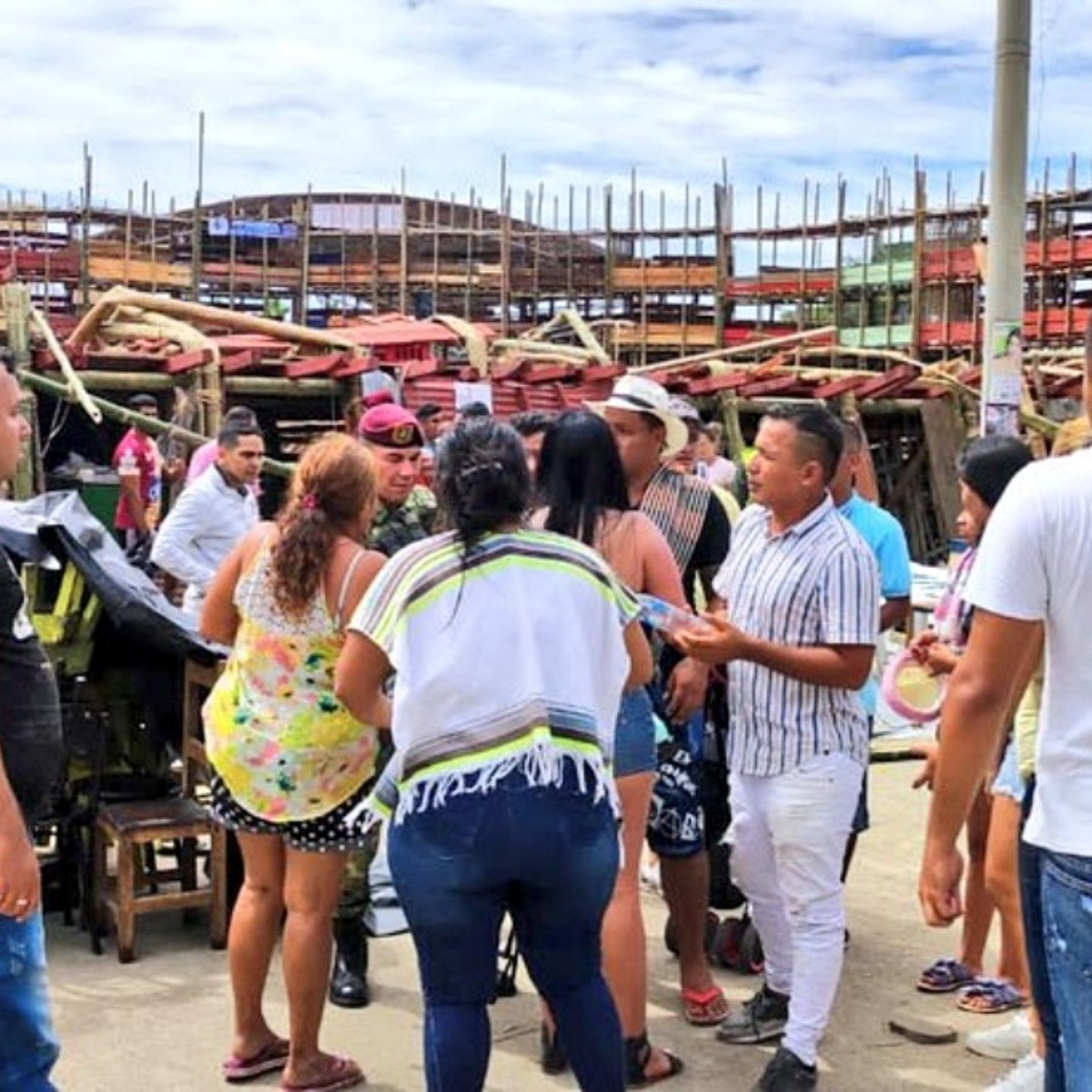 Colombia.- A 3 year old boy joined this afternoon to the victims who lost their lives after the collapse of a bullring in El Espina, Tolima, Colombia reported the director of Family Welfare, the lawyer, Lina María Arbeláez.

According to local media, so far it is estimated that at least 6 people have lost their lives when crushed by the large wooden structure. It is also said that at least 70 people were injured by the collapse of a section of stands in the Tolima bullring.

Regarding these events, the Civil Defense of Colombia reported that as a result of the tragedy in the bullring, a large number of volunteers supported pre-hospital care and transfer of injured people to different medical centers in the municipality.

After this fact, the president of Colombia, Ivan Duque regretted what had happened and demanded an investigation from the competent authorities to determine how the events arose.

“We are sorry for the terrible tragedy recorded in El Espinal, Tolima, during the San Pedro and San Juan festivities, due to the collapse of boxes in a corraleja. We will request an investigation of the events; prompt recovery for the injured and solidarity with the families of the victims. Duke wrote on Twitter.

The terrifying event was caught on video. It can be seen how at least 20 linear meters of stands built mainly of wood collapse with dozens of people.


Boxes collapse at an event in Tolima, Colombia