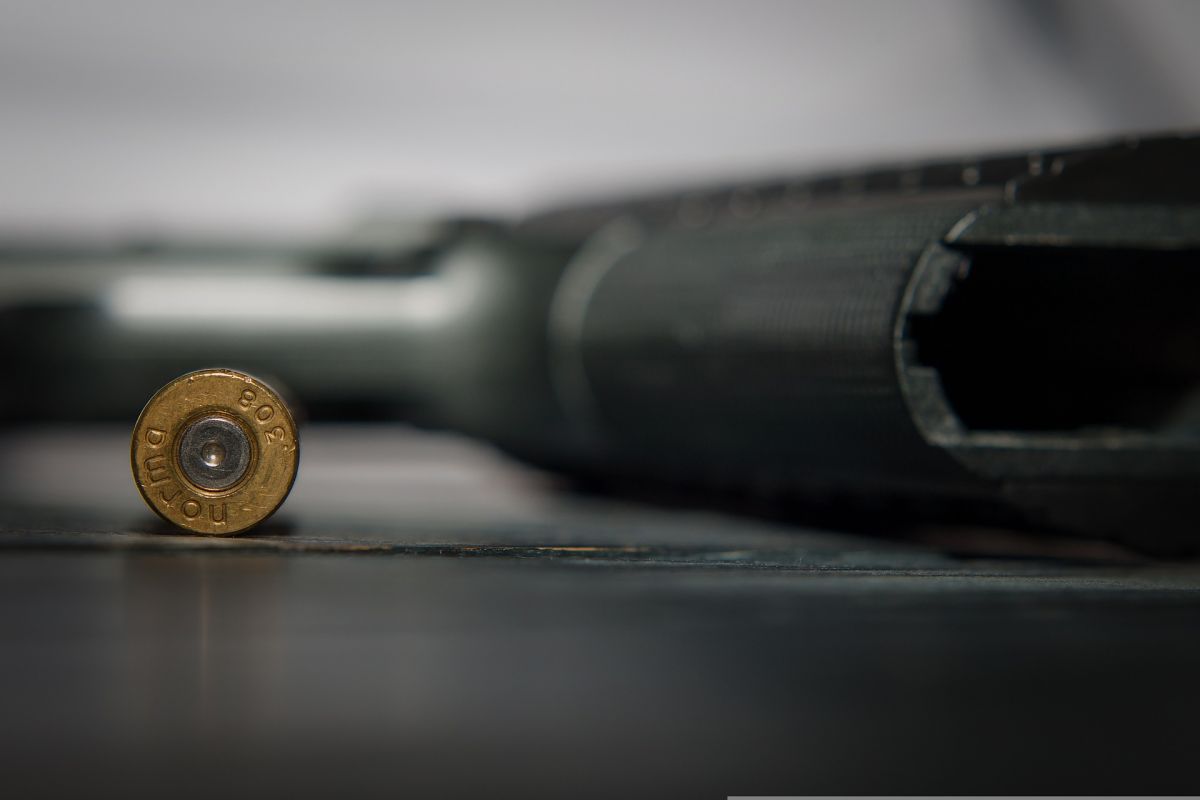 The 3-year-old girl had access to an unsecured firearm – Photo: Janmarcustrapp / Pixabay.

The 3-year-old girl grabbed the gun shortly before 8 a.m. and shot her mother, Cora Lyn Bush, at their Spartanburg home, the sheriff’s office said in a Facebook post.

The girl’s grandmother, who witnessed the murder, told authorities that the little girl was responsible for her daughter’s death after “gaining access to an unsecured firearm,” the police said.

The Spartanburg Sheriff’s Office said his account “corroborated both the evidence at the scene and the victim’s injury,” though the investigation remains active.

Officials have not released any further information. The forensic autopsy is scheduled for this Thursday without any update.

“Please keep Mrs. Bush’s family in your thoughts and prayers during this time of loss and grief,” the sheriff’s office said.