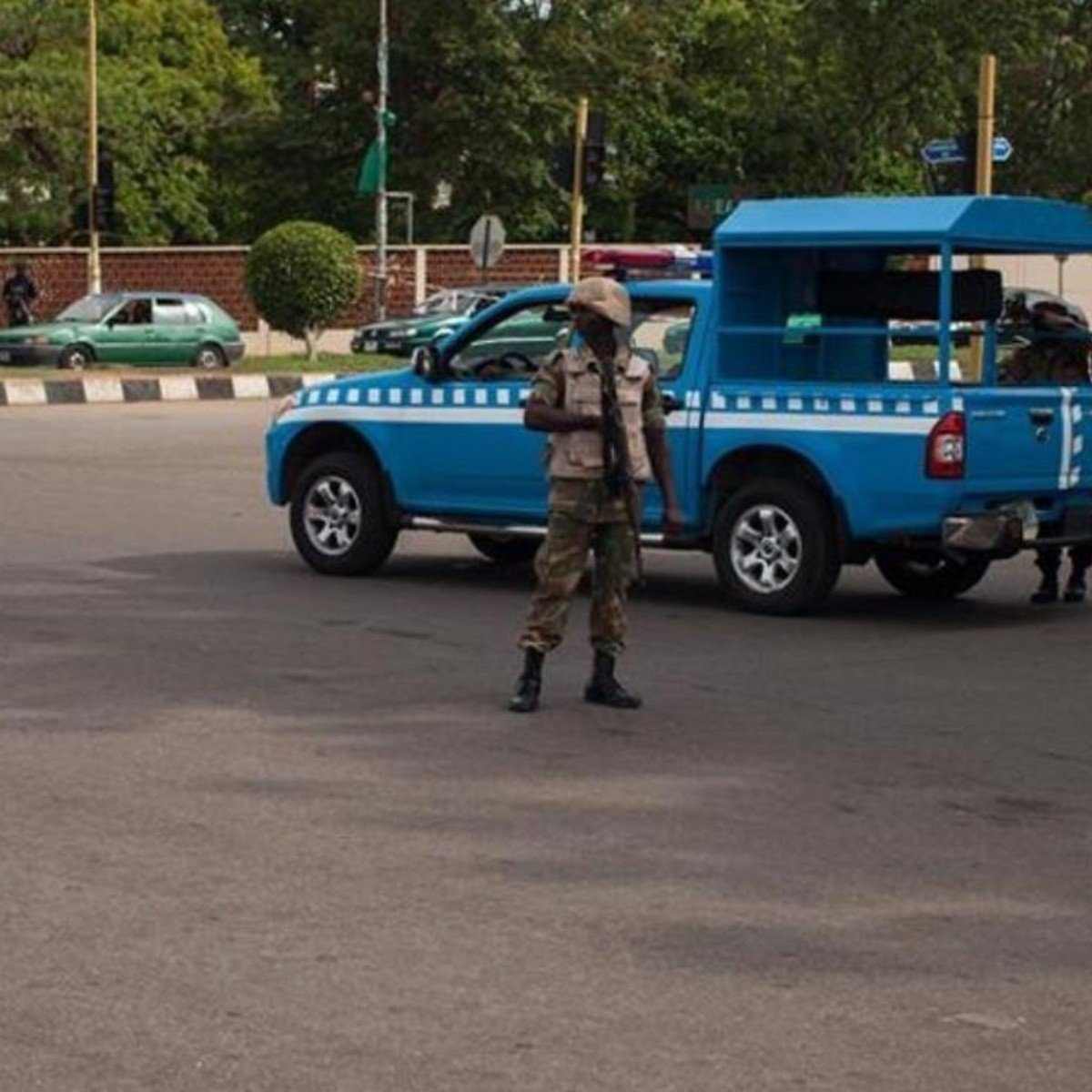 Lakes.- At least 31 people died this saturday for one stampede occurred at an event organized by a church in the city of Port Harcourtin southern Nigeria, according to police.

The church, known as Kings Assembly, called an event in which he promised to give gift items and food to hundreds of parishioners who showed up this morning and broke down a door, prompting the stampede.

“There are 31 people who died”Grace Iringe-Koko, interim spokeswoman for the Rivers State Police (whose capital is Port Harcourt), told reporters.

“They were about to start the event at 09:00 in the morning (08:00 GMT) or so. But some people went there and broke into the place and they entered So people started running in and there was a stampede,” Iringe-Koko explained.

The spokeswoman added that “the investigation has begun to determine the causes of the incident“.

The event occurred at the Polo Club of the city, where the church, seeing the number of people who had come, closed the door to prevent the entry of more people, according to witnesses told local media.

“The crowd outside became overwhelming and people forced the door open, causing a rush of people caused the stampede. The distribution hadn’t even started,” a witness who identified himself as Effiong told The Nation.

“Many people died, others became unconscious and all were evacuated to hospital,” Effiong added.

Nigeria has suffered from such events in the past, such as in February 2019, when at least 14 people were also killed in Port Harcourt and eight others were injured during a stampede following a campaign rally by Nigerian President Muhammadu Buhari, who was running for president at the time. the reelection.

Likewise, at least 28 people died and 200 were injured in November 2013 as a result of a stampede following a vigil at a religious center in the city of Ukeh, in the southern state of Anambra.