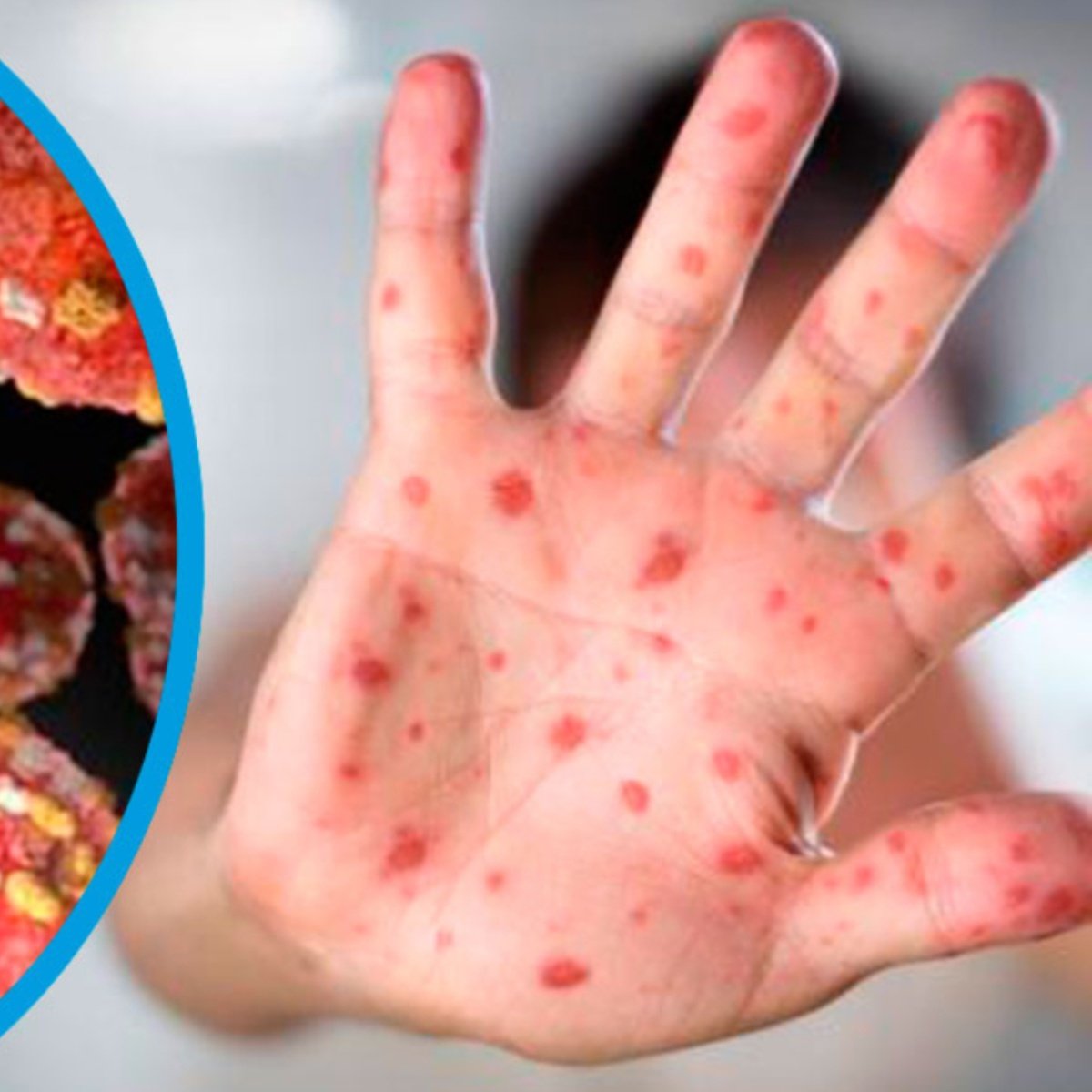 World Health Organization (WHO) reported that more than 3,200 confirmed cases of monkey pox and one death as part of the current outbreak.

In this regard, the director general of the WHO, Tedros Adhanom Ghebreyesus, said that it was necessary to intensify surveillance in the community in general. He added that cases in non-endemic countries remained predominantly among men who have sex with men.

Cases of monkeypox continue to rise

The expert meeting was called by the WHO to decide whether to declare monkeypox a global health emergency, however the organization said it did not expect to announce any decisions made by its emergency committee before Friday.

Declaring monkeypox a global emergency would mean the UN health agency considers the outbreak an “extraordinary event” and the disease is at risk of spreading across more borders, possibly requiring a global response.

It would also give monkeypox the same distinction as the COVID-19 pandemic and the ongoing effort to eradicate polio.

Many scientists doubt that such a declaration will help curb the epidemic, as the developed countries with the most recent cases are already moving quickly to stop it. So far, 48 countries have reported cases in the current outbreak, which began in May.

Monkeypox has sickened people for decades in central and western Africa, where a version of the disease kills up to 10 percent of people infected.

The version of the disease seen in Europe and elsewhere typically has a fatality rate of less than 1 percent and no deaths have been reported beyond Africa so far.

There have been almost 1,500 suspected cases of monkeypox this year in Central Africa and 70 deaths, Dr Tedros said.