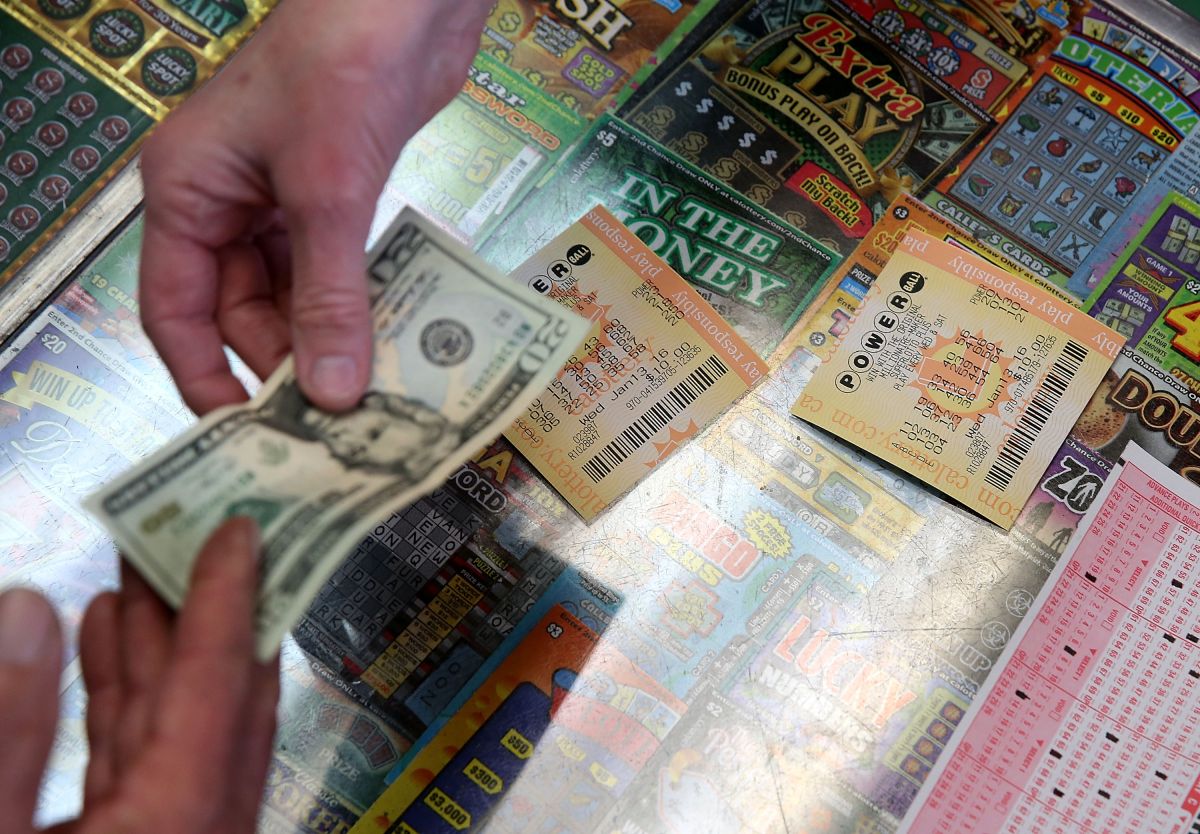 The winner of $336 million in Vermont in a Powerball drawing in early summer he claimed his prize in recent days.

The WCAX 3 report this Monday indicates that the lucky claimed the money through an API Trust DTD (escrow).

The player (a) will remain anonymous.

The Vermont Department of Liquor and Lottery said that cannot disclose who was the winner and also who controls the trust.

On June 30, the office reported that a person had won the “jackpot” in the drawing.

Its about first Powerball jackpot sold in the state.

The ticket, purchased at the Middlebury Short Stop, matched all five numbers plus the Powerball.

The office is still waiting for the $1.7 million Tri-State Megabucks winner to claim their prize.

The winning ticket was sold earlier this month in Bradford.