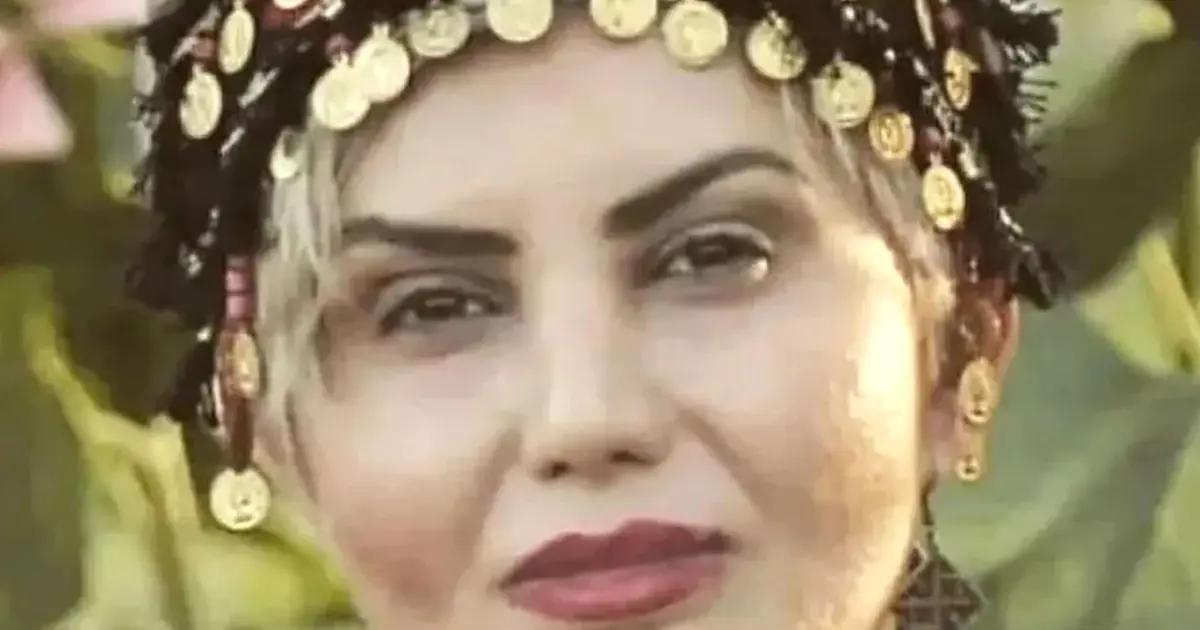 Iranian academic Nasrin Ghaderi, 35, died after being beaten by security forces during protests rocking the country. Still, the regime pressured her family to report that the death was due to illness.

Ghaderi, a philosophy student and Ph.D. candidate, died after being in a coma after being brutally beaten on the head while demonstrating in Tehran as part of protests that have been ongoing since mid-September following the death of Mahsa Amini, also from police abuse.

According to the Norway-based human rights group Hengaw, which defends the rights of Iran’s Kurds, security forces then opened fire on the crowd that had gathered after Ghaderi’s funeral to protest his death.

Under pressure from the regime, the student’s father claimed that his daughter died of “flu and underlying illness.”

A prosecutor, quoted by state media, said Ghaderi had a pre-existing heart problem and had died of “poisoning” without going into further details. There was no immediate official comment on the report of the shooting.

Weeks after Amini’s death, the case bears similarities: a coroner’s report denied that the young woman had died from blows to the head while in custody, as her parents claimed, and linked her death to earlier medical problems.

Students at a dozen universities, including those in the northern cities of Rasht and Amol, held protests Sunday to chants of “death to the dictator,” a reference to Iran’s top authority, Ayatollah Ali Khamenei, according to unverified videos on social media.

The demonstrations continue, accompanied by strikes in stores, despite growing repression, seven weeks after Amini’s death.

The Islamic Republic is experiencing the biggest wave of protests in years, triggered by the death of the 22-year-old Iranian Kurdish woman on September 16, three days after she was arrested in the Iranian capital by morality police for allegedly failing to comply with the country’s strict dress code.

This Saturday, security forces used a new method to crack down on demonstrations at universities in Tehran, searching students and forcing those wearing masks to remove them, according to militants.

Despite this, there were student demonstrations at the Islamic University of Mashhad, in northeastern Iran, in which people shouted, “I am a free woman. You are the wicked ones!” according to a video published by BBC Persian.

The crackdown on demonstrations has left more than 176 people dead since the death of Mahsa Amini, according to an NGO, as well as thousands arrested and some 1,000 people, according to the judiciary, charged with involvement in the “riots.”

This wave of protests has been unprecedented in scale and nature since the Islamic Revolution of 1979.

As the days went by, the demonstrations in favor of women’s freedom turned into protests directed against power, which the Iranian regime describes as “riots.”

(With information from AFP and Reuters)