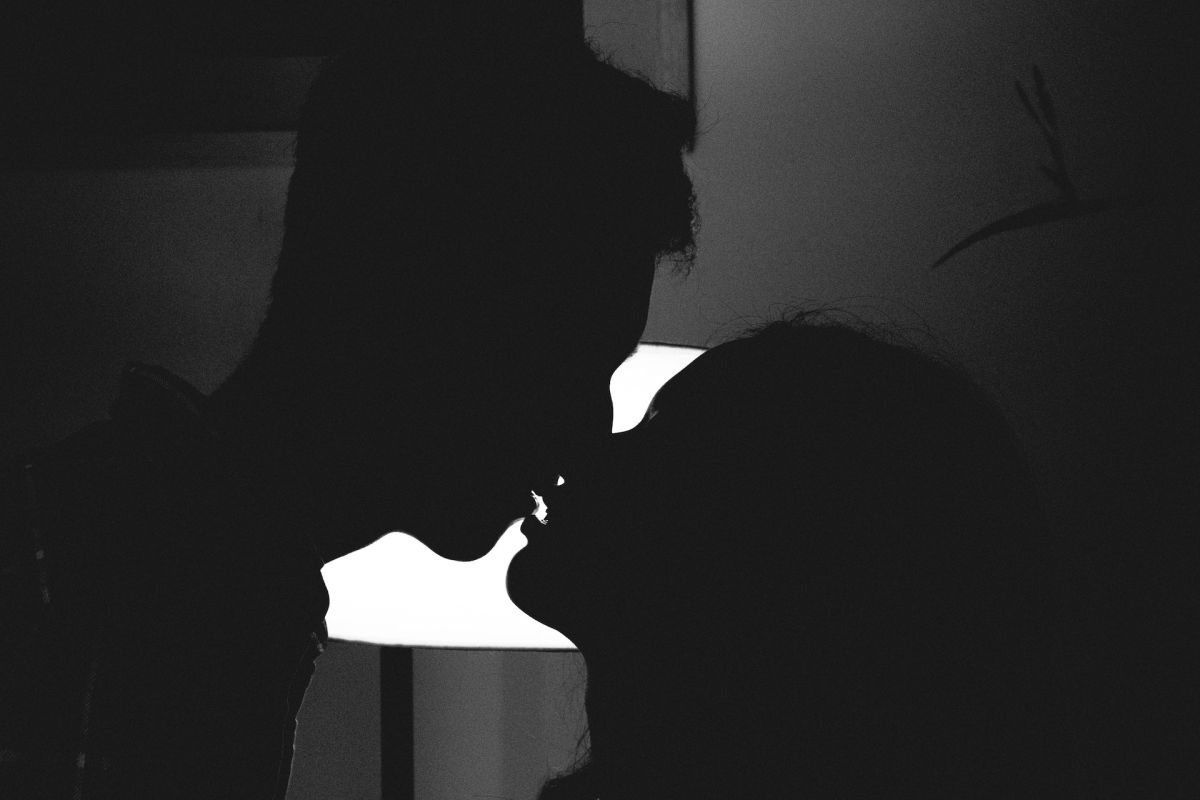 On social networks, particularly on Instagram, a peculiar love story has gone viral, well a 37-year-old woman presumes the love and the family that she has formed, nothing more and nothing less than who was her stepson.

Marina Balmasheva was married almost 2 decades ago to a man named Alexey Shavyrinwho was already the father of a child.

As it was expected, Marina became the protector of Vladimir, her husband’s son, to whom he dedicated several years of his life, giving him protection and affection, which as the years went by became a forbidden love.

When her stepson came of age, Marina found out that he was actually in love with him. And not only that, the feeling was mutual, so they started a romance hidden from everyone, especially the father and husband.

Finally, after a long time, Marina and Vladimir decided to tell the world the truth, despite the fact that this caused a tremendous family quagmire among the Shavyrin.

Despite the difficulties, stepmother and stepson, now 23, became husband and wife and are now parents to a 20-month-old baby and expecting another.

“There is one thing: he fell in love with me with all my scars, cellulite, excess skin and personality. And I don’t want to seem better than I am, ”Balmasheva declared in an interview for The Sun, where she also clarified that she does not regret the decision she made, but she does regret the problem it caused between her current partner and her ex-husband.

For its part, Alexey assures that his ex-wife seduced his son, taking advantage of his inexperience in love.

“She seduced my son… I hadn’t had a girlfriend before her. They weren’t shy about having sex while she wasn’t home. She would have forgiven the cheating if she wasn’t because she is my son,” she added.