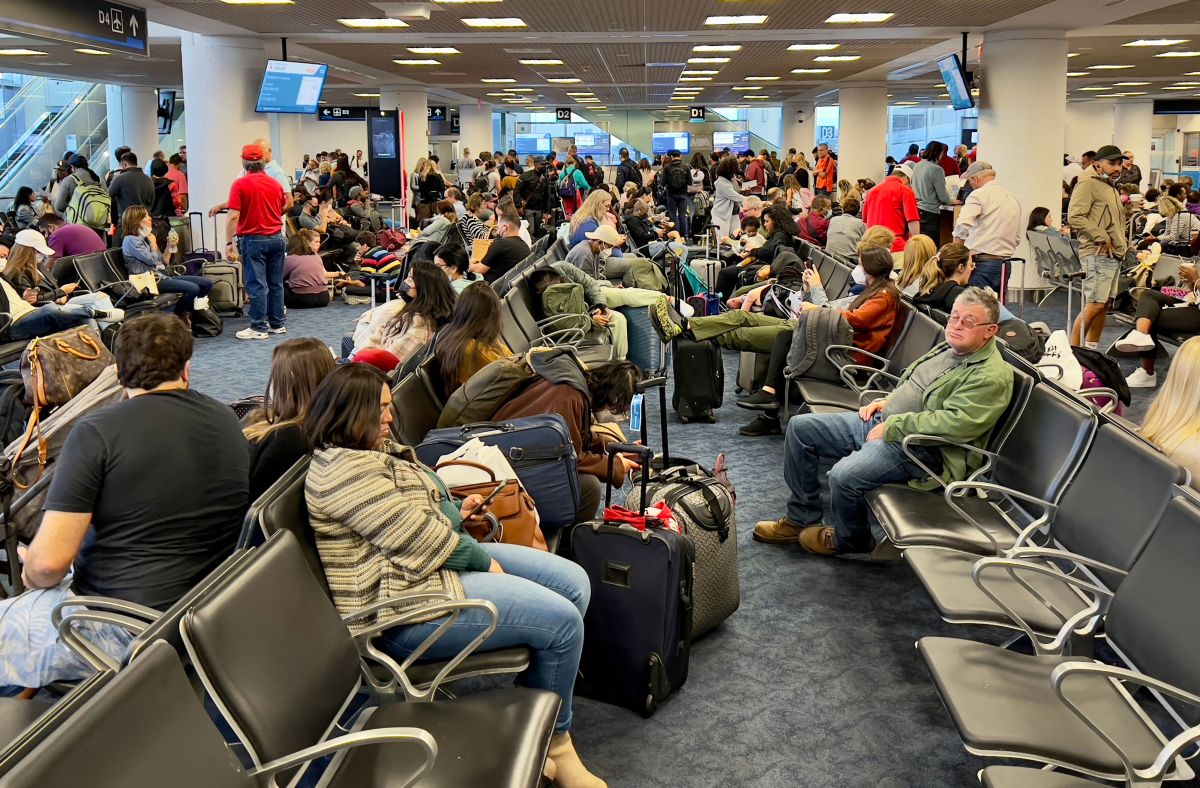 MIAMI – South Florida airports prepare to break their passenger records this long weekend, considered the start of the summer season in the United States, in which 39.2 million people are expected to travel across the country, 8.3% more than in 2021.

The figure is from the American Automobile Association (AAA), the largest group of motorists in the country, owner of its own travel agency, among other companies.

The “bridge” of Memorial Day (Day of the Fallen), as the last Monday in May is knowna holiday honoring those killed in the line of duty, is traditionally spent on the beach, and South Florida has some of the best known in the country.

Miami International Airport (MIA), which in the last 30 days has received a daily average of 150,000 passengersinstead of the 126,000 it received around this time in 2019, has issued a series of recommendations to travelers to avoid problems.

Compared to the Memorial Day holiday of the last year before the pandemic, the current daily average is 17% higher and may rise even more.

“There is a pent-up demand for a while. People are ready to get back on the road,” MIA spokesman Greg Chin said.

MIA authorities have asked those traveling from Miami to other places not to go to the airport in their own cars, as parking spaces are scarce.

Also recommend arriving at least three hours early for a domestic flight and three and a half hours before for an international flight, and have done the check-in process for boarding via the internet, before arriving at the airport.

The same advice is valid for the Fort Lauderdale-Hollywood International Airport, located about 45 kilometers north of Miami, where an avalanche of flights and passengers is also expected and the parking lots have already begun to fill up.

The latest official figures, corresponding to the first quarter of 2022, indicate that Florida received some 36 million tourists, including visitors from the country and foreigners, which represents an increase of 14% compared to the last quarter of 2021.

Of the total, 1.3 million arrived from other countries in this first quarter, that is, an increase of about 169% over the same period in 2021, according to Visit Florida, the state’s tourism promotion agency.

According to AAA, the unofficial start of summer is going to be busy this year, as 39.2 million people will travel 50 miles (80 kilometers) or more from their homes this Memorial Day weekend. This is an 8.3% increase from 2021, bringing travel volumes almost in line with 2017.

Air travel will increase 25% from last year, the second largest increase since 2010, and the number of travelers who will choose this mode of transport will be 3 million.