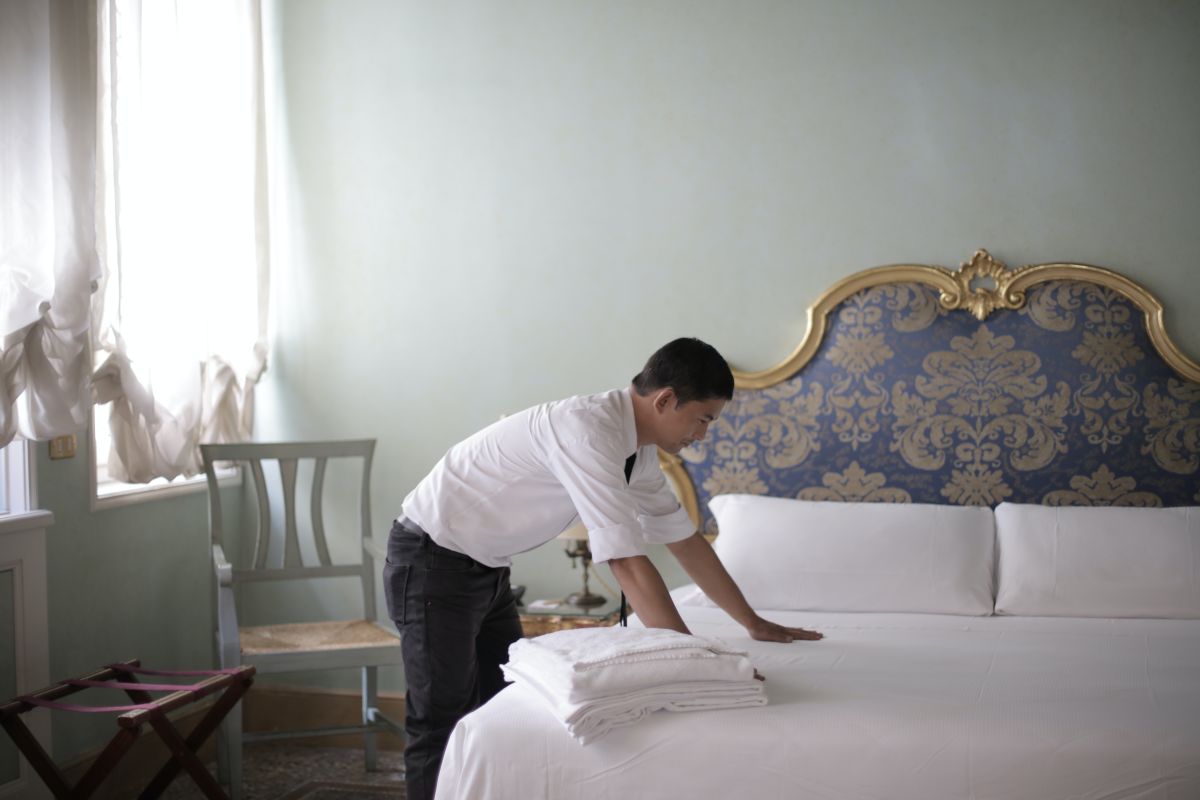 The US Department of Labor announced that a record 4.4 million Americans quit their jobs in September, surpassing the previous figure of 4.3 million for August. The 4.4 million represent about 3% of the country’s total workforce.

This cascade of resignations occurred in a context in which there were 10.4 million job openings throughout the United States, an almost record sum that marked a slight decrease of 10.6 million available workspaces corresponding to the month of August.

The numbers indicate that the labor market is marked by a mobility in which workers have more opportunities to leave their jobs in order to access others, most cases, with higher wages and other benefits.

The Labor Department announcement comes a week after the jobs report was released, which showed companies added 531,000 jobs in October and the unemployment rate fell from 4.8% to 4.6%.

This has been possible because the spread of the Delta variant of Covid-19 has been controlled, which, according to official studies, encouraged recruitment efforts by employers during August and September.

Market dynamics have increased earnings, coupled with the growing economy, putting even more pressure on employers to fill positions. But rising inflation is offsetting much of worker wage increases.

According to labor experts and federal reports, it is generally seen as a sign of confidence when workers leave their current jobs, as the vast majority of people quit because they already have a new job offer. .

The truth is that the number of jobs available it has exceeded 10 million for four consecutive months. The pre-pandemic record was 7.5 million. There were more than 7.7 million job openings in September, illustrating the difficulties so many companies have had in finding workers, according to the AP.

In addition to the number of unemployed, there are around five million fewer job seekers compared to pre-pandemic trends, making it very difficult for companies to hire.

Goldman Sachs in a report estimated that most of the five million are older Americans who have decided to retire only about 1.7 million are between 25 and 54 years old, which economists consider the best years of work.

You may also like: Americans feel “bad” financially, although in reality they are not so bad, according to survey