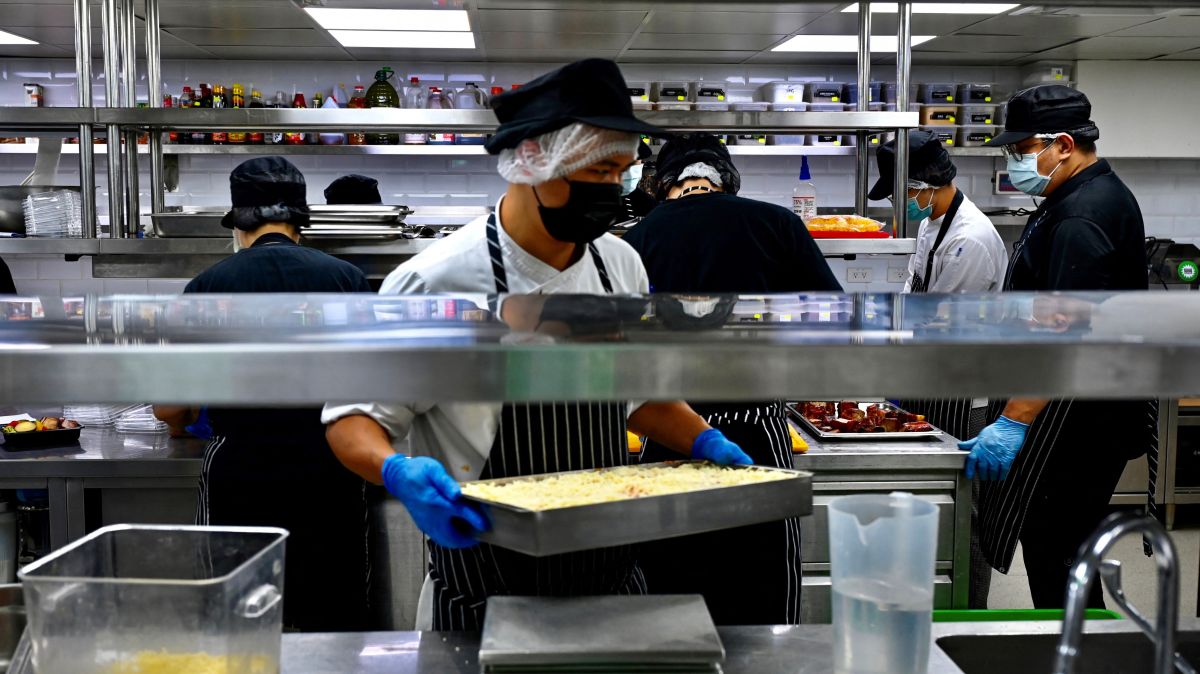 The percentage of workers who quit their jobs rose to a record 3%. That is 4.4 million people left their jobs in September.

The number of unfilled jobs stood at 10.4 million in October, which falls short of expectations that job vacancies will decline slightly during that month. But the resignation rate indicates that US workers are switching jobs for better pay, quitting to start their own businesses, or struggling with child care and school schedules as the pandemic continues to rage.

“People are rethinking their work and have an unprecedented amount of savings. People are very comfortable finding a new job, “said Liz Wilke, chief economist at Gusto, a company that provides payroll and other services to small businesses, according to CBS.

Due to these resignations, the rate of job abandonment is likely to remain high in the coming monthsWilke added. As a result, employers are likely to keep increasing wages, but may also increasingly turn to teens as a new source of employment, a trend Gusto has observed in his data.

Before the pandemic, for example, 6% of workers hired for the holiday season were teenagers, but that rate has more than doubled this year, reaching 13%.

“Teens have become a very strategic substitute for employers. They tend to have much lower salary expectations, as they are fresh in the job market and they are very, very flexible: they can work nights, they can work weekends, ”Wilke said.

Some employees may also be seeking better wages as a way to offset rising inflation in the country, which recently saw its biggest monthly spike in 30 years and is hurting wages. However, not all companies can afford to raise salaries, especially since they too are paying higher prices for their own products.

Industries with the highest quit rates in September included businesses in the arts, entertainment and recreationas well as the state and local government education industry.