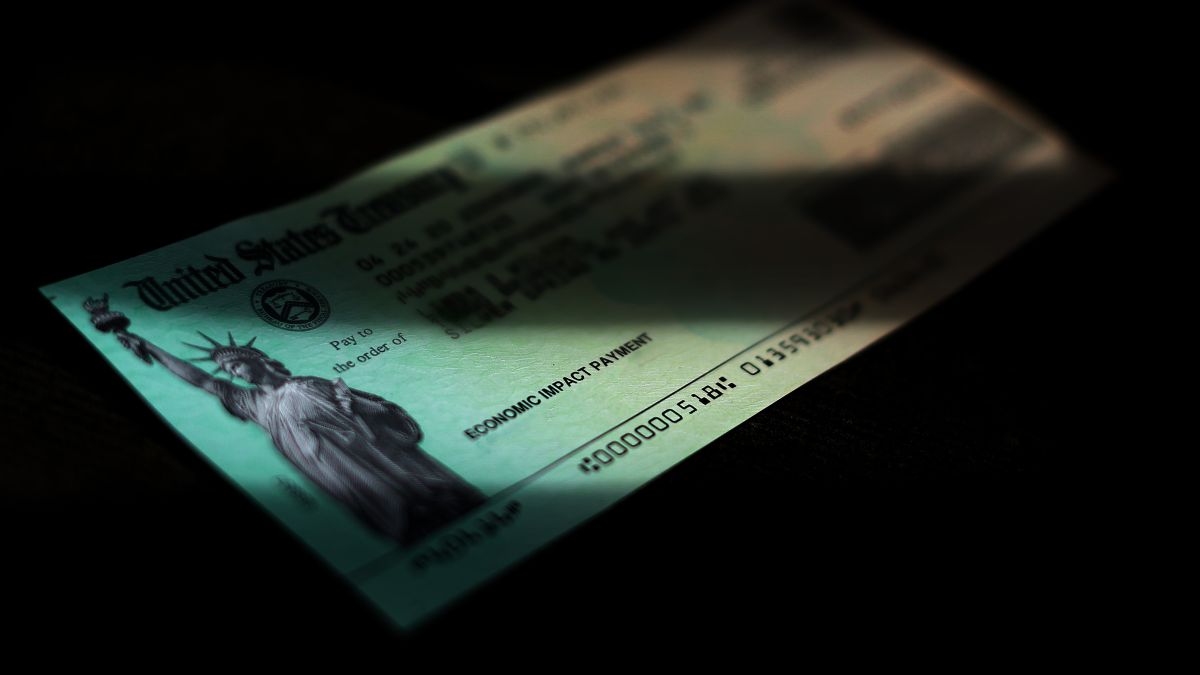 Luckily for some people, there are three states in the US that will be providing a fourth stimulus support to eligible individuals to get ahead financially during the current crisis. These states are California, Florida, Texas, and New Mexico..

And, although millions of people have already received their third stimulus checks of $ 1,400, there are many in the country who are waiting for a fourth stimulus payment, since they have not yet been able to fully recover from the crisis. However, the chances of it being approved are slim at the moment.

For this reason, some states have taken action and have prepared support payments for their residents.

Next, we share who and how much money will be being distributed in these places.

Florida Governor Ron DeSantis signed the state budget in June and includes the delivery of more stimulus checks to some Floridians. The state will make payments of $ 1,000 to first responders and teachers.

In the state of Texas, they have begun to provide stimulus payments to teachers as well. For instance, in the city of Irving teachers are receiving a $ 2,000 stimulus check. On the other hand, school district employees in Fort Worth and Arlington are getting a 4% raise, as reported on the BGR portal.

In the case of New Mexico, the state made it possible for residents to request stimulus checks. For this, the government allocated $ 5 million dollars. Thanks to this, 6,400 people asked for the support money and more than 4,600 of them have already received one-time stimulus checks of $ 750.

–You may also be interested in: 7.5 million workers will be left without unemployment assistance in September