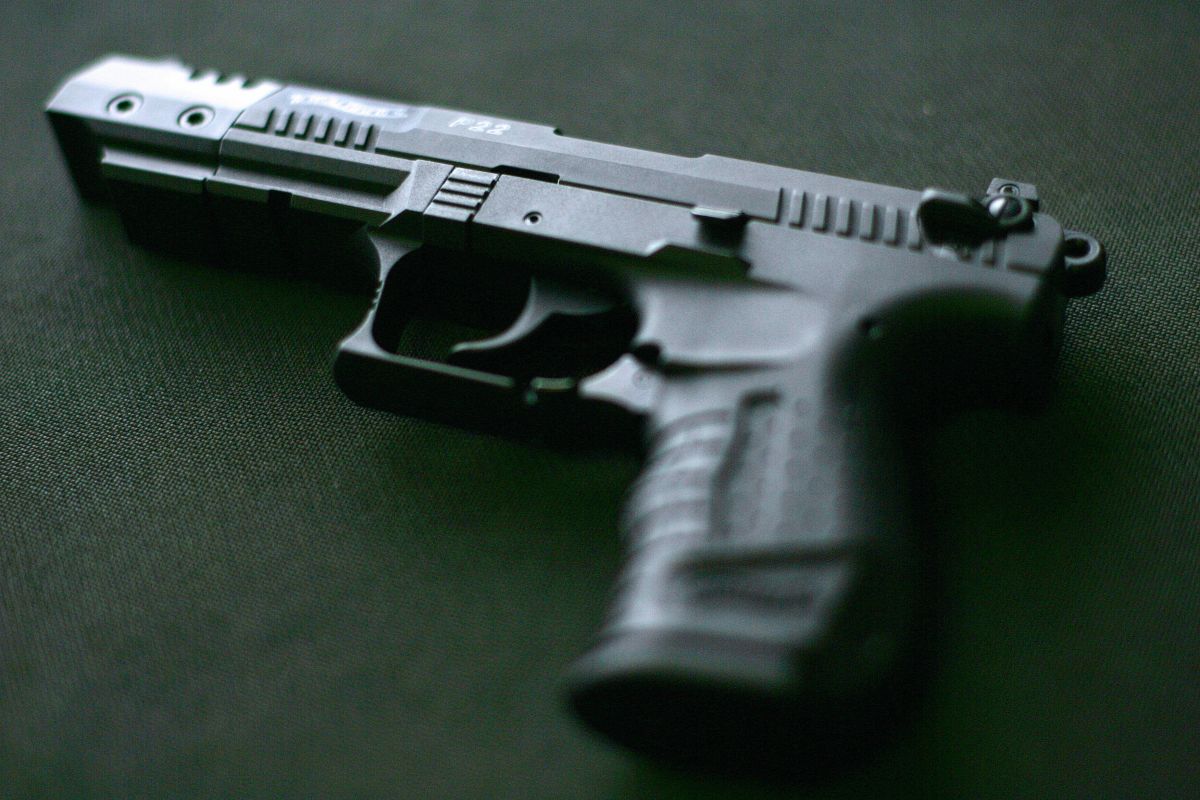 A 4-year-old Pennsylvania boy died after being accidentally shot in the face, as reported by the authorities.

On Monday in the morning, Pittsburgh police responded to a call after a boy suffered a gunshot wound; shortly after paramedics transported the victim to a nearby hospital, he was pronounced dead.

The victim was identified as Ajani Lane and although the incident is still under investigation, police believe the boy accidentally shot himself.

“This is an unimaginable tragedy and everyone at Pittsburgh Public Safety is shocked by the death of this child,” said Cara Cruz, public information officer for the city’s Department of Safety. “Our hearts go out to Ajani Lane’s family and friends.”

The Pittsburgh Police Office announced Tuesday that it will provide the public with free gun locks, while supplies last, in an effort to prevent accidental shootings.

“Taking five to ten minutes to put the padlock on a weapon could potentially save a life,” Public Safety Director Wendell Hissrich said in a news release.

According to a Facebook post by Ajani’s mother, Natwauna Lane, the boy was with relatives at the time of the incident. She wrote that Ajani loved soccer and was just starting school.

No one has been charged in connection with Ajani’s death.

Also read:
New Jersey man kills his daughter with a baseball bat, then kills himself
Former New Orleans stripper is accused of sexually abusing a boy and a dog
Michigan woman tries to hire hit man on fake website to kill ex-husband