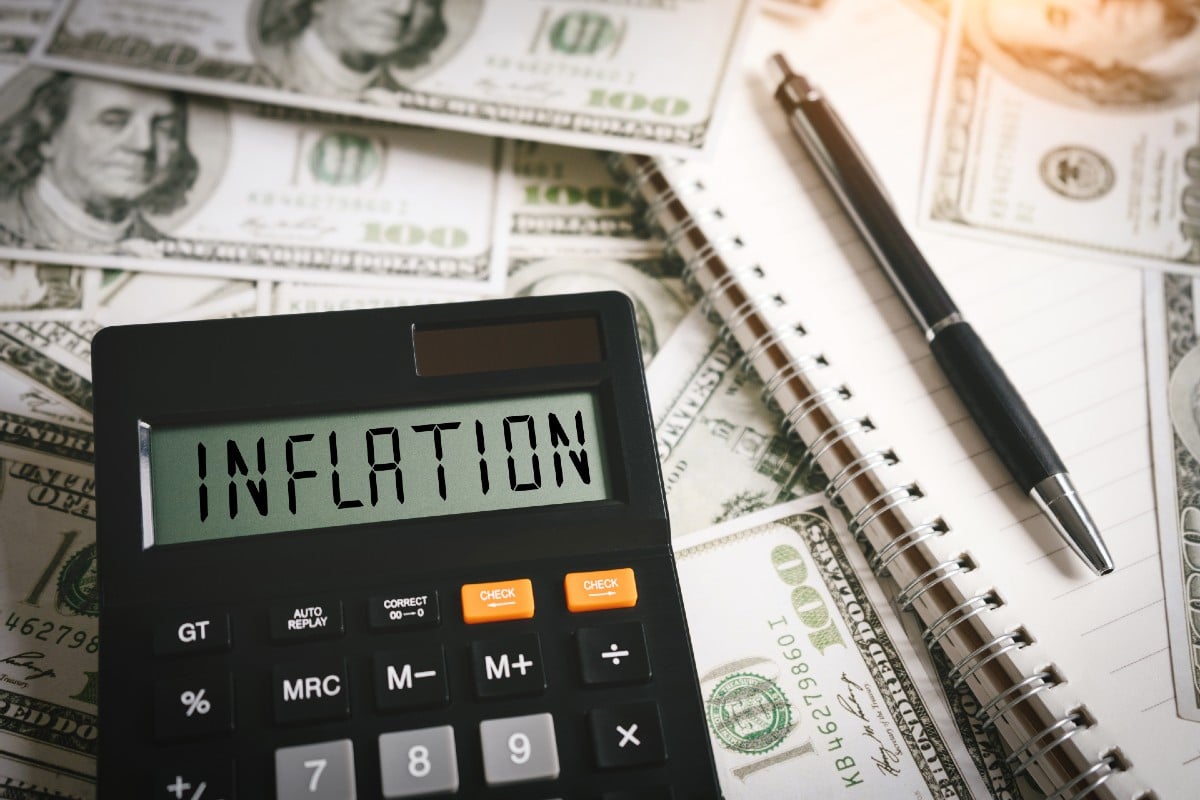 A survey by the Massachusetts Mutual Life Insurance Company found that four out of 10 parents who decided not to send their children to summer camp this year said that the costs were too high due to inflation.

Among all respondents with children, 68% said inflation influenced their decisions about sending their kids to summer camp.

Those who have also felt a change are the providers of camps, because after two slow summers, they are now face rising prices and demands from families. Higher costs for camps mean higher prices for parents.

“The costs of providing camps, just like everything else right now, are really going up. We’ve had cost increases labor, food, program supply, covid-19 related costs. Everything has gone up,” Tom Rosenberg, president and CEO of the American Camping Association, told Yahoo! Finance”.

According to the association, the average cost of day camp doubled from $76 per day last year to $178 dollars this 2022.

According to the survey, of Americans not planning to travel this summer, nearly half told MassMutual that they stay home because inflation has made travel too expensive because they had exceeded their grocery budget in the last three months.

43% of people said they had over budget for gasoline.

Savings have also taken a hit: 31% of Americans were unable to save money last quarter, according to the survey, compared with 12% during the same period last year.

Although prices continue to rise, there are ways to save a little extra money this summer.

Traveling during off-peak hours (like the middle of the week or after peak season has ended), pausing your streaming service, and being strategic about when you turn on your air conditioner, just to name a few, can help ease the load. from your wallet.

You may also like:
– Oregon will distribute one-time payments of $600 to nearly 250,000 low-income households
– McDonald’s changes the requirements to obtain franchises: there will no longer be preferential treatment
– Elon Musk assures that Tesla will increase its workers in a year, after laying off 10% of its plant