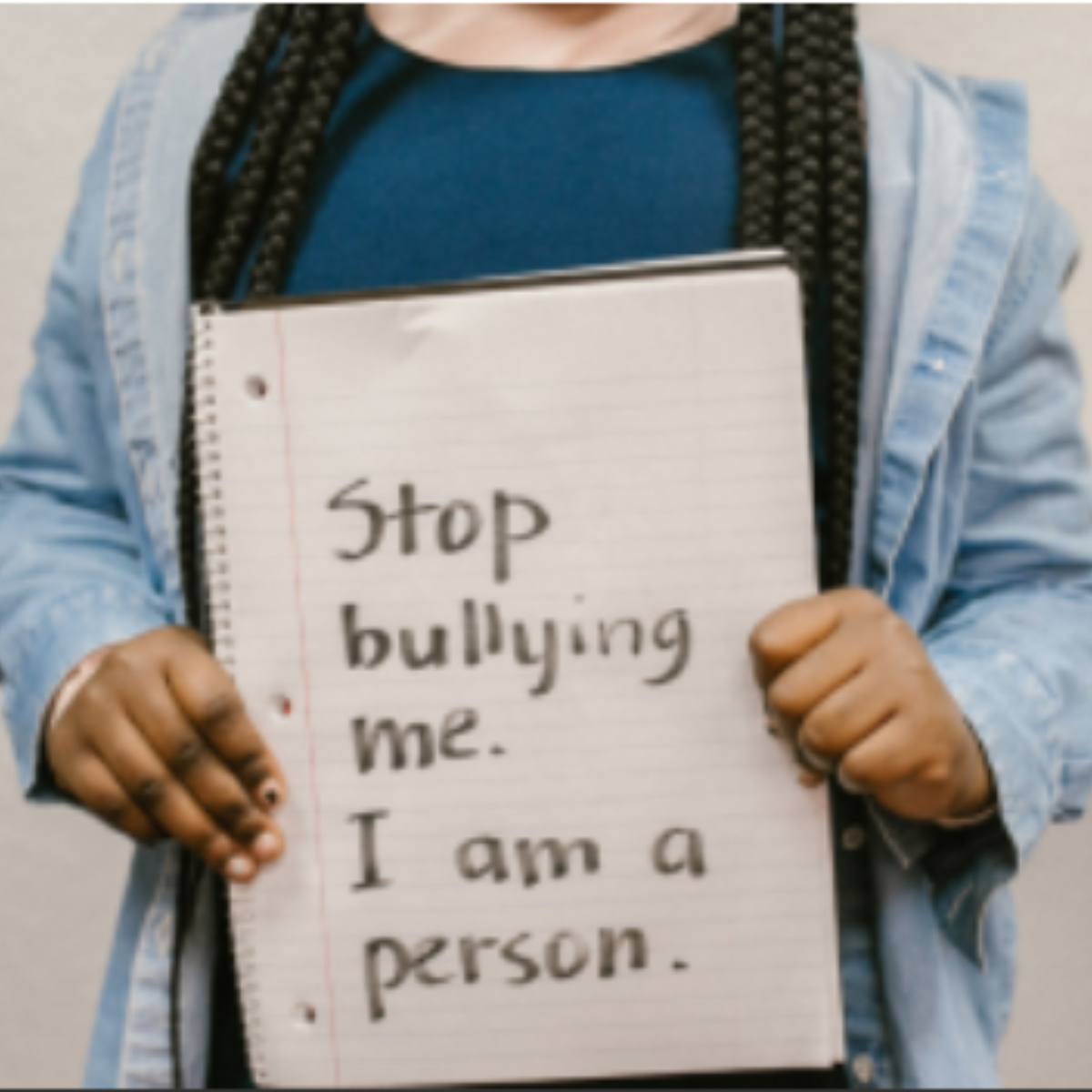 One in four adolescents in the LGBT+ community has been a victim in Web by gender reasonsbeing the Sextortion and ‘cyberbullying’ the main threats they face.

Due to the International LGBT Pride Daythe expert company in cybersecurity Panda Security wanted to commemorate the date through its data, with the aim of making said community visible.

The organization emphasizes that, despite youth and adolescents who define themselves as LGTB+ have found in internet a space where you can express yourself and interact with other people of the same sexual orientation and gender identification, are also the most exposed to being attacked.

So much so that one in four adolescents from this group claims to have been a victim online for gender reasons, which means that 40 percent suffer cyberbullying because of their sexual orientation.

Various studies show that this type of online harassment, which, moreover, normally produced anonymously and more frequently to groups and minorities, produce serious consequences in the self esteem and mental health of the youngest.

The company has exposed the most frequent types of cyberthreats towards the LGBT community, among which is the so-called ‘sextortion’. This is a method used by cyber criminals to blackmail their victims and that they deliver a certain economic amount under the threat of posting or sharing sensitive images.

Another proposed alternative is the ‘LGBTphobic cyberbullying‘, which according to Panda Security, has become the most frequent and harmful threat for young people.

This is the ‘bullying‘ transferred to digital media, such as mobile phones, tablets or computers, through which victims are harassed and intimidated.

The cyber bullying It differs from other types of bullying because, generally, it occurs between equals, whether they are children, adolescents and young people, and adults do not intervene.

It may interest you: Yucatan women demonstrate against university pornography network.

The ‘cyberbullying’ it is a behavior that is repeated and that seeks to frighten, anger or humiliate other people.