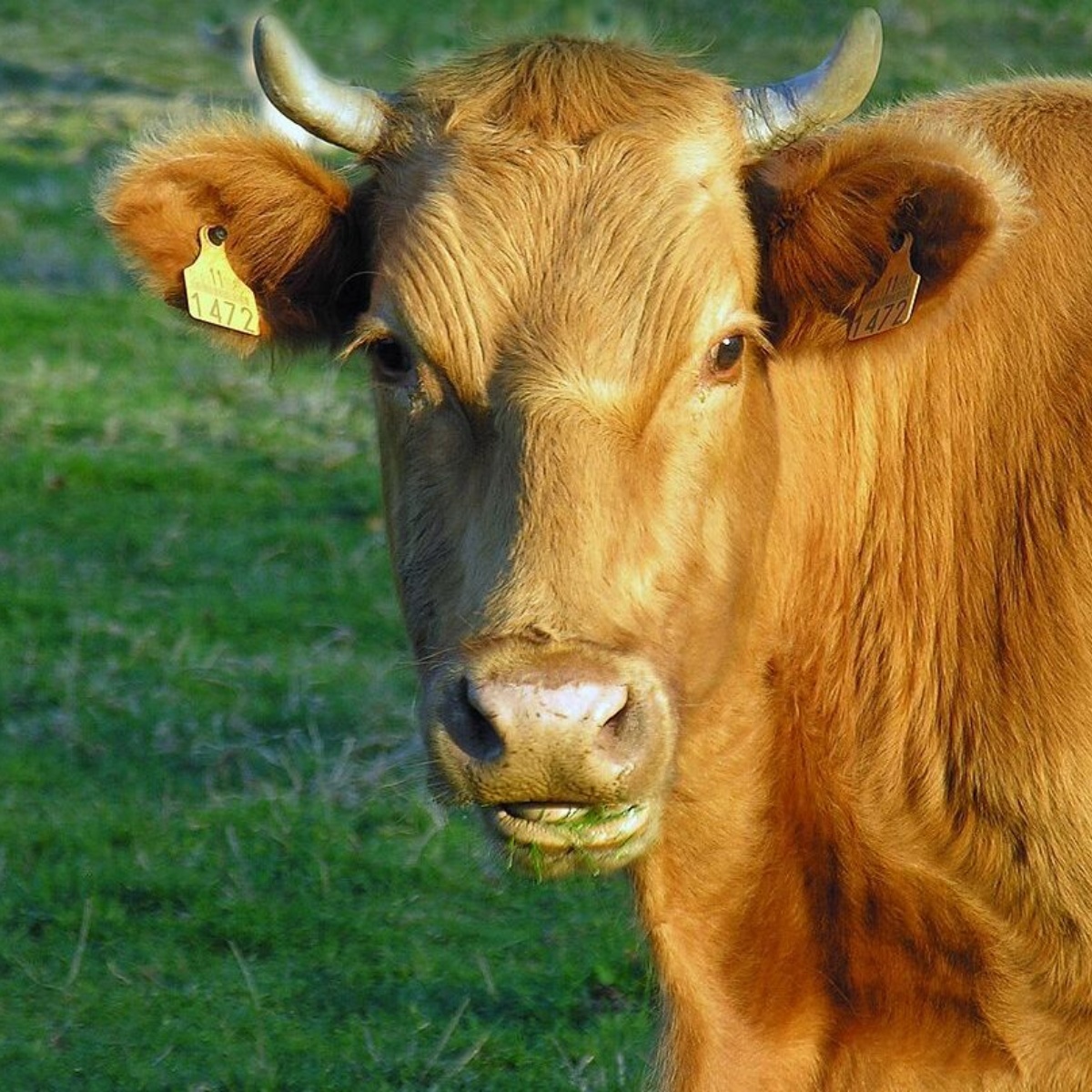 Images of hundreds of dead cattle piled in Kansas, United States, shocked social networks. According to the reports, the death of the head of cattle had been caused by the high temperatures.

According to the Puente Libre media outlet, the mass death event was caused by “heat stress”, a phenomenon that followed the strong heat wave currently going through the area.

According to the video circulating on social networks, the phenomenon would have left 400 cattle lifeless due to high temperatures. And although until now the authorities have not confirmed this fact, the harrowing images resemble a similar event that took place in July 2010, where a heat wave killed more than 2000 animals.

Cattle die in Kansas due to high temperatures

In the state of Kansas, the United States, more than 400 head of cattle suffered sudden death after the phenomenon known as “heat stress” was generated, which prevents animals from self-regulating their temperature. pic.twitter.com/ef5RffwuUn

The president of the Livestock Union of Chihuahua, Albaro Bustillos, detailed in an interview for local media that this phenomenon of “heat stress” is recorded in Kansas, when the temperature exceeds 50°C, there is no wind and the humidity is 0.

According to Bustillos, the heat wave can affect the healthiest animals, with various consequences, and can even cause death, as allegedly happened in the case that became a trend on social networks.

According to specialists, the so-called heat stress generated by high temperatures can trigger physiological changes in animals, which leads to decreased weight gain, weight loss, lower milk production and low reproduction. The consequences are recorded in bovines and other species as well.

What is heat stress in cattle?

It is called heat stress to the set of changes that are triggered in animals in environments with high temperature, which lead to a decrease in productive efficiency. When this occurs, body temperature and respiratory rate are higher. In the case of cattle can cause a decrease in intake and performance or even cause death as is believed to have happened Kansas. On AmericanPost.News we recommend: Kansas Tornado leaves 400 houses destroyed.