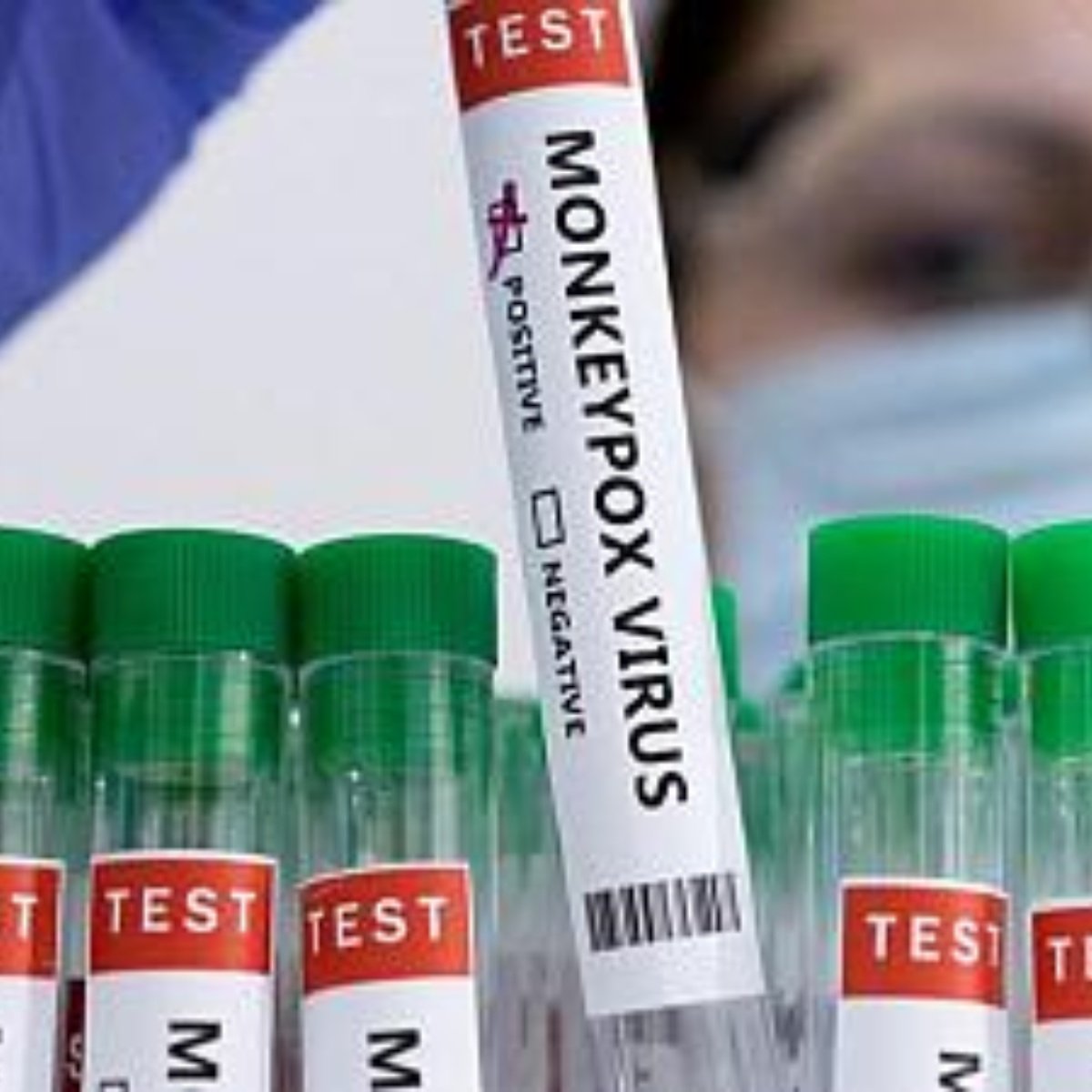 Germany steps up to prevent the spread of the monkeypox virus, and has commissioned a first batch of 40,000 dosesto the biotechnological company, Bavarian Nordic BAVA.CO to supply citizens, in case the situation is recorded.

During a message to local media, the German Minister of Health, Karl Lauterbach, reported that for the moment they are looking for isolation during the incubation of the virus to be a sufficient measure to contain outbreaks, However, he said they want to be prepared in case the infections spread further..

“We want to be prepared for possible prophylactic vaccinations that are not yet recommended at this time but might be necessary,” he said.

In addition, Lauterbach emphasized Although the monkeypox outbreak does not signal the start of a new pandemic, he said that this early intervention can prevent the pathogen from establishing itself firmly in the country.

WHO says no need for monkeypox vaccination

According to officials from the World Health Organization, they stated that the monkeypox outbreak does not require mass vaccination, so they ask to maintain hygiene measures and safe sexual behavior to control its spread.

The organization has confirmed more than 250 positive and suspected cases of this rare zoonotic disease, in various European countries and the United States.

Previously in AmericanPost.Newswe inform that there is no cure for this rare infection, and that at some point in the 1980s, when this disease became an epidemic, an antidote was developed to cope with the symptoms, however, it had ceased to be produced due to its eradication Authorities in the United States recently said they have at least 1,000 doses in their national stockpile, which is approved against smallpox and monkeypox.