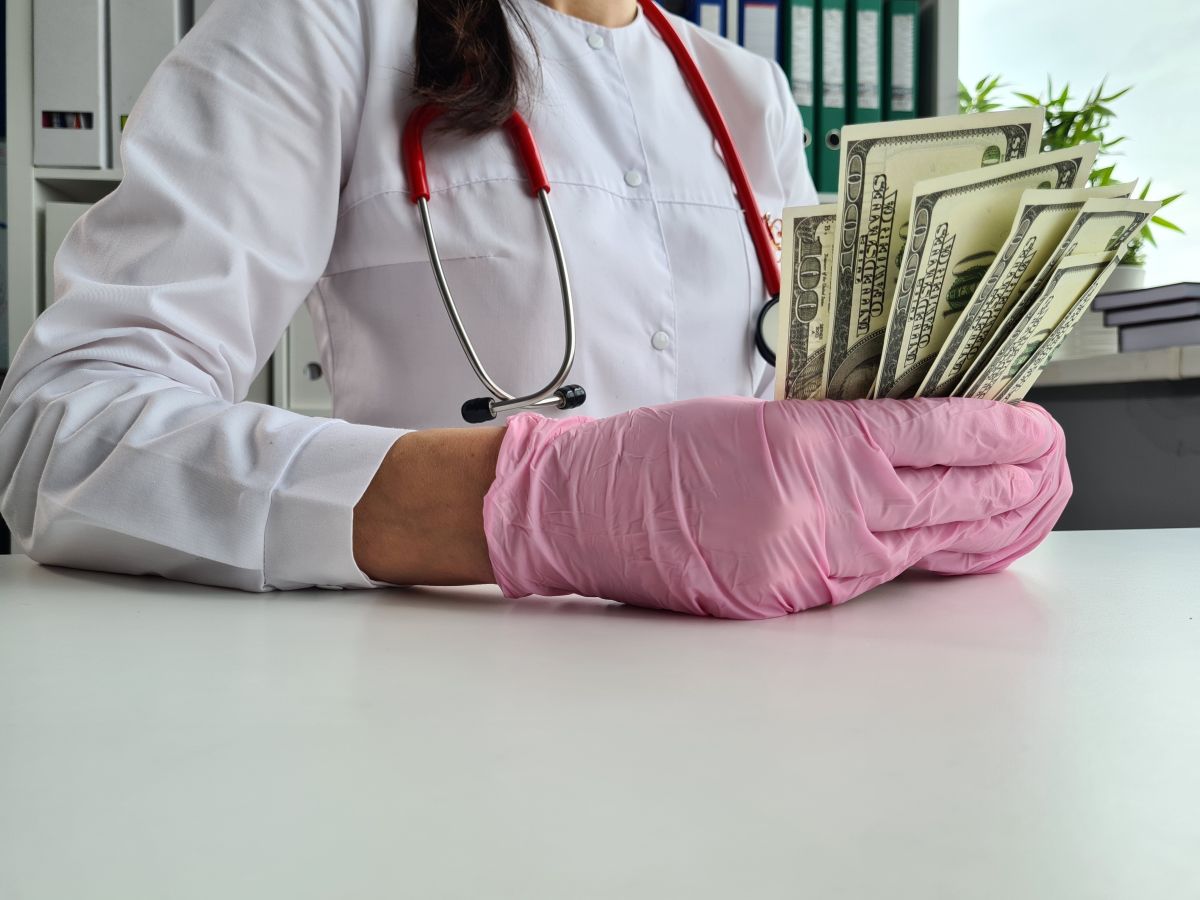 One of the biggest debts facing millions of people in the United States is related to health care. It is estimated that 41% of the country’s adults – which are about 100 million – are struggling with debt of this type.

Some of that debt is on credit cards, as 17% of people pay this way.while 21% make different payments over time directly to the doctor or hospital.

The report was based on a nationally representative survey of 2,375 adults, conducted between February 25 and March 20, and included 1,292 adults with current health care debt.

The study comes ahead of scheduled changes in how medical debt will show up on consumer credit reports.

Starting July 1, if such a debt appears on your record because it went to collections but you’ve already paid it off, the Big Three credit reporting companies (Equifax, Experian, and TransUnion) will stop listing it on your report. And it is that, according to current practice, it can remain on your registry for seven years.

In addition to the above, consumers will get one year, instead of six months, before unpaid medical debt shows up on credit reports once it’s sent to a collection agency. And in the first half of 2023, the credit bureaus will stop listing all debt under $500.

With these changes, consumers’ credit scores could improve, which could make it easier for them to access other credit or loans at a more favorable interest rate.

You may also like:
– Americans are failing to pay debt: Consumer credit default rates show sixth consecutive increase in compound rate
– 3 reasons why you could receive less money from Social Security
– The consequences for Latin America of the historic rise in rates in the United States