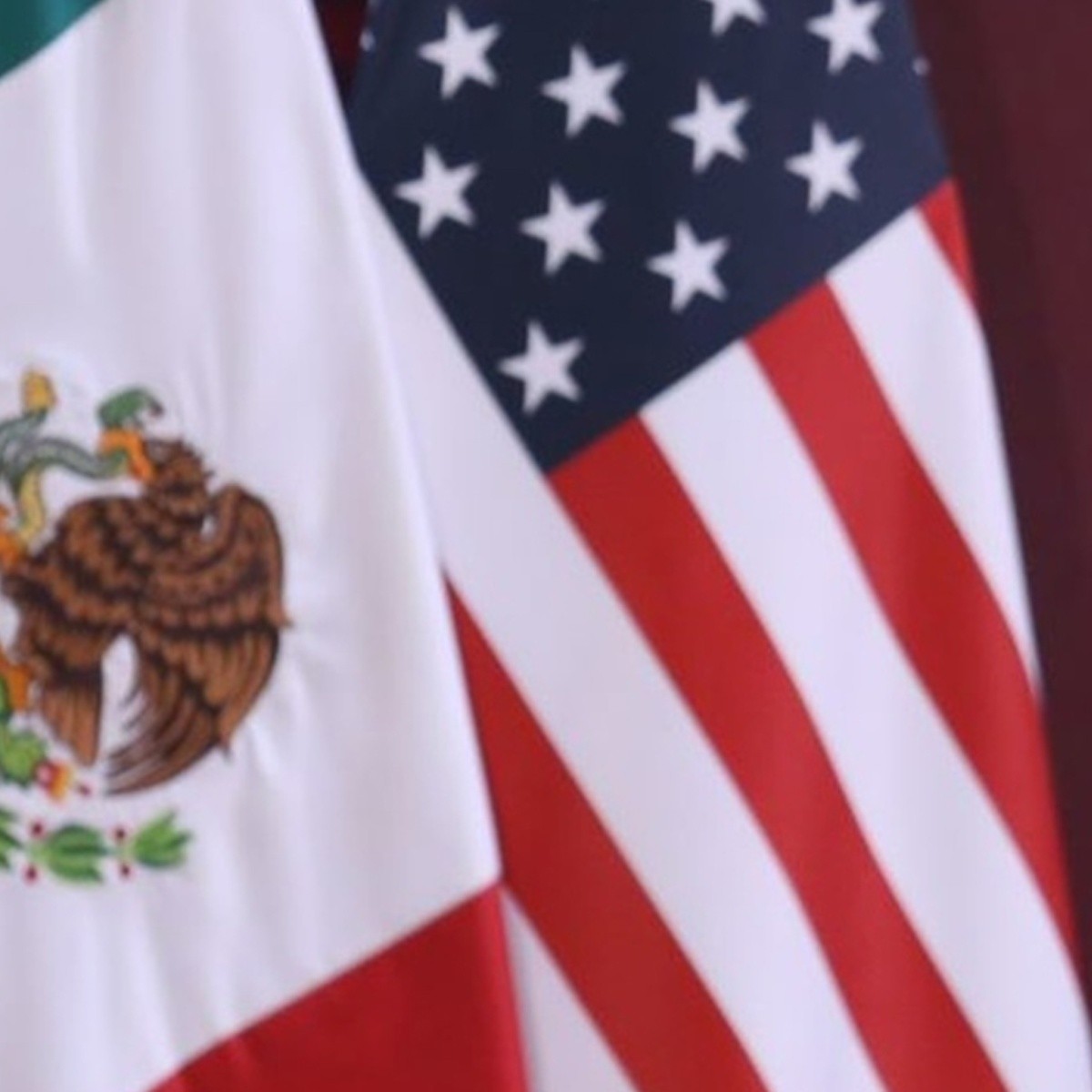 Washington, United States.- Before the “harmful” energy policies and the future approval of the electricity reform Promoted by President Andrés Manuel López Obrador (AMLO), Democratic senators from the United States urged Joe Biden to break the silence around this situation due to the loss of private investment in Mexico.

It was through a two-page letter, in which four Democratic senators, from Biden’s political party, affirmed that if they continue with the electrical reform, AMLO would be violating the T-MEC agreement and would put $44 billion in private investment at risk.

“If enacted, the Mexican government would cancel renewable energy permits, contracts and certificates and eliminate federal energy regulatory agencies that provide checks and balances to state-owned energy companies (in Mexico),” the Democratic lawmakers said in their brief. .

Read more: “I am deeply disappointed” Joe Biden on the failure of electoral reform

The signatories are Bob Menéndez, Chairman of the Senate Foreign Relations Committee; Tim Kaine, who was Hillary Clinton’s running mate in 2016; Jeff Merkley and Brian Schatz.

Kaine, is a Senator from Virginia and in July 2021 he visited Mexico along with other senators meeting with López Obrador to address the flow of the migration and illicit drugs towards Mexico and the US, the implementation of the T-MEC and vaccination against Covid-19.

“Reports indicate that President López Obrador interprets the relative silence of the Biden Administration in public on this issue (energy) as indifference or a tacit endorsement of his government’s decision to prioritize the development of fossil fuels over renewable energy.”

The Democrats’ denunciation of López Obrador’s agenda comes while the Mexican Congress is holding open parliament sessions on his proposal to reform the electricity sector to favor the Federal Electricity Commission (CFE) and eliminate private participation in mineral extraction. critics.

“(The proposal gives) guarantees that the CFE will control at least 54 percent of the market, reorganizes the private and state energy production quotas to favor the production of fossil fuels, and places the State as the sole implementer of the transition from Mexico to clean energies”.

Read more: Joe Biden assures that expectations have been “exceeded” when facing Covid-19

More specifically, the group of Democratic Senators assured that López Obrador’s proposal to nationalize the extraction of critical minerals for the energy transition, such as lithium, goes against the Mexican commitments in the T-MEC, and has national security concerns. for US.