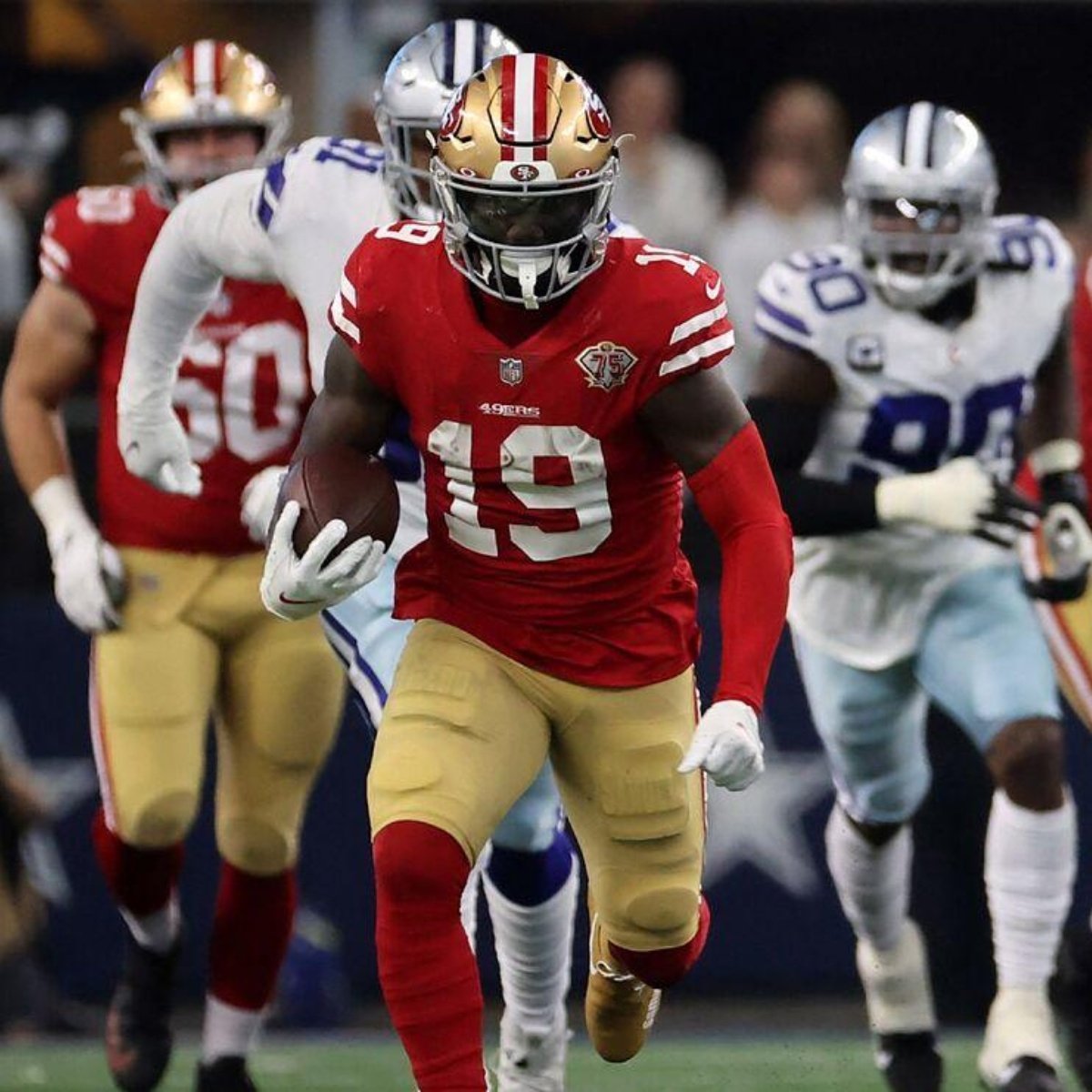 A game worthy of the playoffs was played tonight, where the San Francisco 49ers defeated 23-17 to the Dallas Cowboys, so the Niners will face the Green Bay Packers at Lambeau Field in the Division Round of the NFL.

This Sunday it was shown that the 49ers do not know how to control games with an advantage and were about to leave the victory just as they did against the Kansas City Chiefs in Super Bowl LIV. According to the newspaper Record.

The first half was completely in favor of the visiting team that got tired of running the ball against a Dallas Cowboys defense that didn’t know how to stop the 49ers’ attack. Still, the lone star stayed in the game and went 16-7 to rest.

Dallas had to close the gap

In the third quarter, when the Cowboys were forced to score, a Dak Prescott interception followed by a Deebo Samuel run to make it 23-7 and everything seemed to indicate that it was going to be an easy victory for San Francisco.

The problem came in the fourth quarter when Jimmy Garoppolo made a blunder and was intercepted, which triggered Dak Prescott’s run touchdown to make it 17-23.

The Cowboys had one more chance with 2 minutes on the clock and their three timeouts, but they were victims of their own penalties and couldn’t do anything, but at that point no one who watched the game knows what really happened.

The 49ers put the victory at risk

Finally, the San Francisco 49ers stayed one yard away from the first and ten that ended the game, they had to clear and with only 32 seconds on the clock, the Cowboys managed to advance to the 40-yard line.

In a surprise play, Dak ran the ball and there were 6 seconds left when he slipped, but his teammates failed to position themselves and in the midst of the controversy, the referee almost tackled Prescott to resume the game, leaving the clock without time.