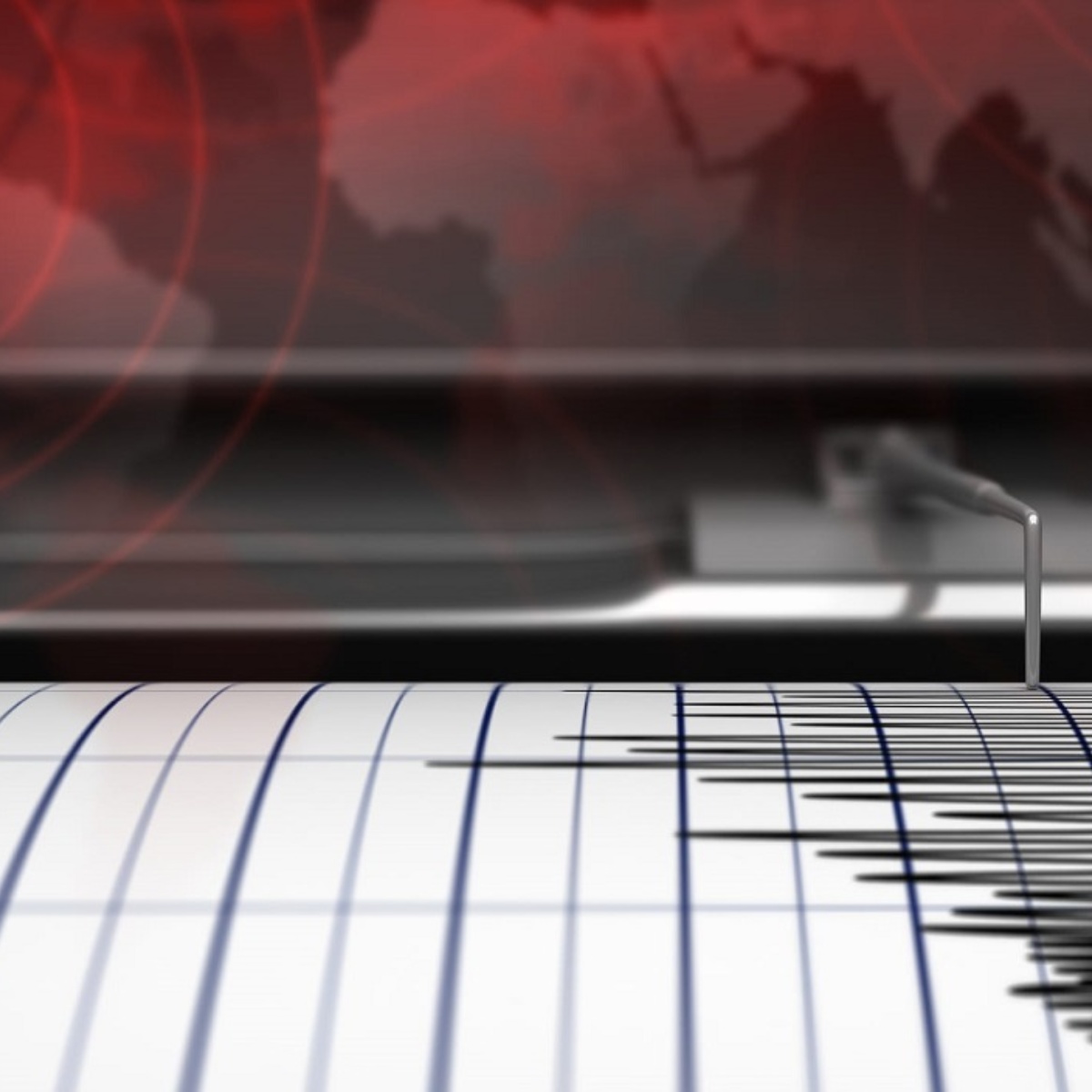 A earthquake of magnitude 5.7 shook the waters of the southern Gulf of Iran early Saturday morning, state television reported. There were no immediate reports of deaths or damage.

According to information obtained by AmericanPost.Newsthe earthquake it occurred between the port of Charak and the island of Kish at a depth of 22 kilometers.

100 earthquakes in the last 10 days in the same region

Officials told state television that there have been about 100 earthquakes and aftershocks in the past 10 days in the same region.

The authority added that the quake was “felt by residents but had no effect on the UAE.

Residents took to Twitter with reports of furniture shaking and feeling the tremors for “6-7 seconds.”