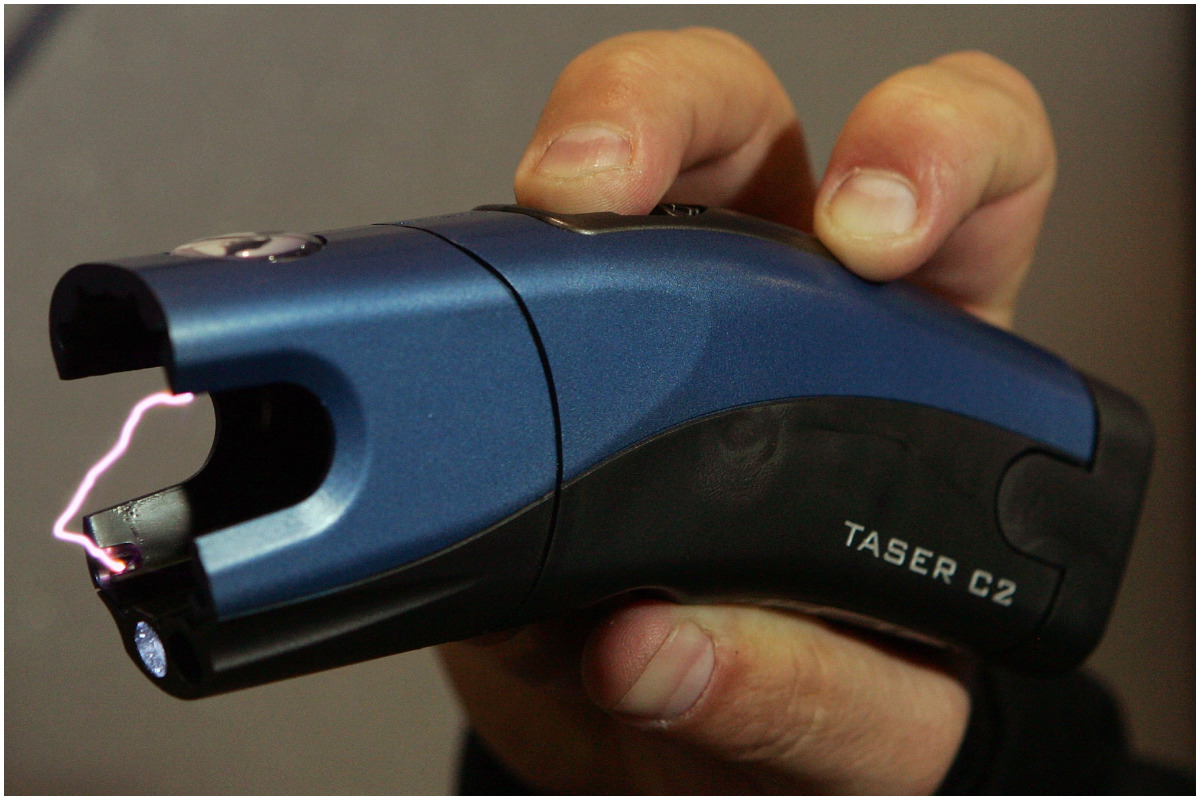 Ogden’s mother and her romantic partner were arrested by the police, each charged with two counts of child abuse. by intentionally inflicting serious physical injury, after attacking his children with an electric shock device and keeping them handcuffed.

The Weber County Police Department had access to a security camera where were able to verify the brutal acts of violence against the two minorsby her mother and boyfriend.

Mercedes Barbara Compton, mother of the children ages 5 and 6, used an electric shock device to discipline his children and he allowed his sentimental partner, Jared Michael Hamilton, to hurt the children with the same device, but they also had them handcuffed so they could not move.

Court documents filed with the Ogden District Court reveal that Jared Michael Hamilton took the artifact and directed the 5-year-old boy to give him an electric shock on the left armThe little boy tried to walk away, but he couldn’t because he was handcuffed to his older sister’s arm, reported ABC7.

Again Hamilton tries another attack, now against the 6-year-old girl who is given an electric shock in the backshe also tried to get away so as not to be hurt, but she couldn’t because they were immobile.

Following these two acts of violence by Hamilton, the complaint report also reveals that the children’s mother took the device from her partner. to show it to minors threatening them and end up giving them both a second shockdetailed FOX 13.

Both defendants, 29 years old, were arrested and taken to the Weber prison where They were booked and are not entitled to bail. The appearances will take place this week to dictate the sentence for both.

*Police killed an African American in Florida with a shot to the head, the family demands justice