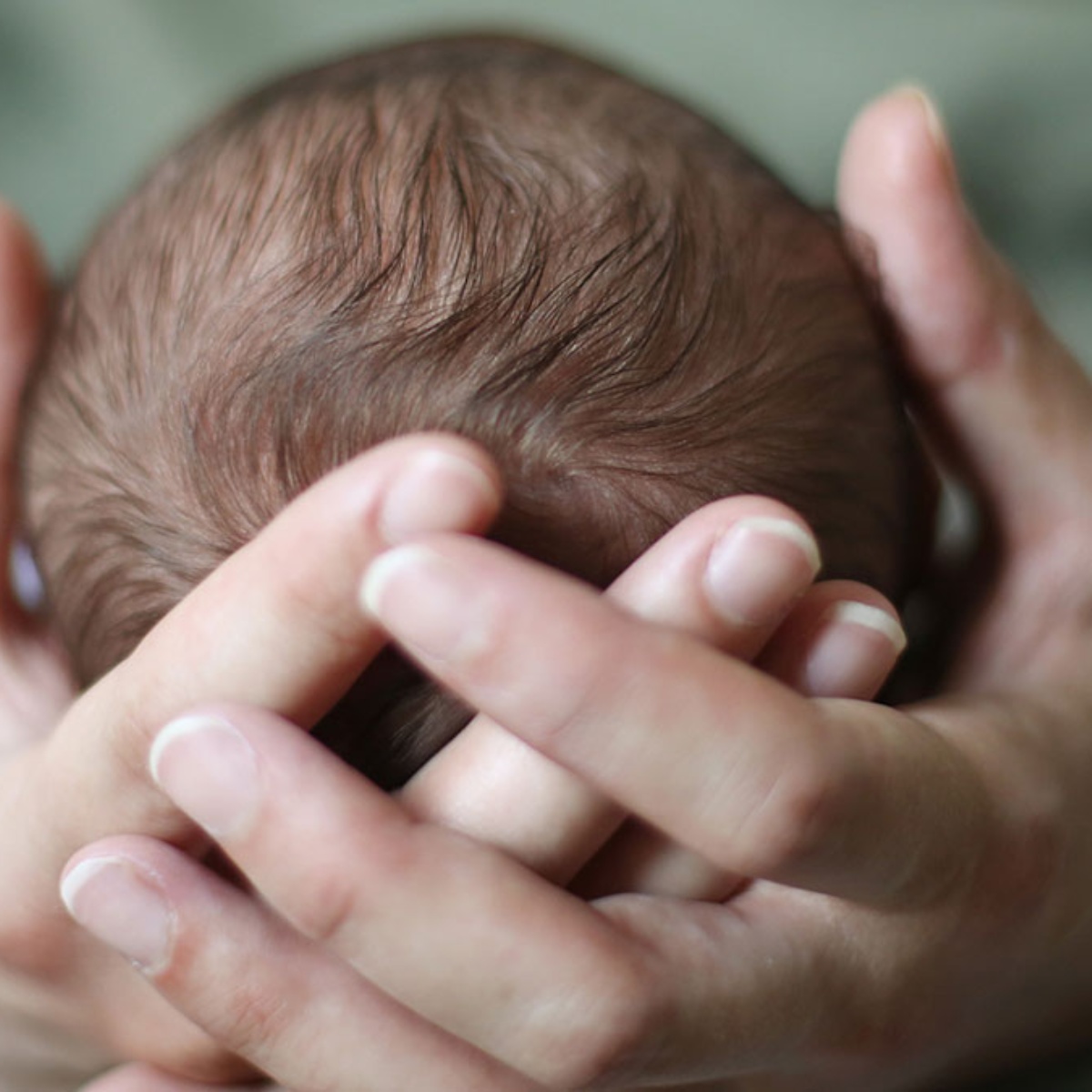 The mysterious death of 5 babies is investigated in Argentina, because according to the reports it is not yet known if these were caused by a malpractice, medical negligence or are linked to a case of homicide.

According to what was reported by the health authorities of the Ministry of Córdoba, the five babies were born healthy to healthy mothers as well, but it is not ruled out that the lives of many more will be lost, so investigations are being carried out to determine what is the what is happening.

In this context, the Prosecutor Raúl Garzón, who is in charge of the case, reported that the possibility that the deaths were due to contaminated drugs has been ruled out, in contrast he revealed that the autopsies carried out on two of those affected, showed high levels of potassium in the blood.

Death due to possible poisoning

For his part, Carlos Damin, head of Toxicology at the Fernández Hospital in Buenos Aires, specified that “only by administration orally or by injection can potassium poisoning and even death be caused.”

However, sources related to the case indicated that all the babies would have had a picture of sudden severe hypoglycemia. “It is not the number of deaths that is striking, but the reason for the deaths,” he said.

It may interest you: FDA investigates the death of another baby from consuming milk of this brand

They separate 23 elements from their charges

The authorities of the hospital where the 5 deaths were recorded, identified as Ramón Carrillo de Córdoba maternal neonatal, located about 700 km north of Buenos Aires, decided to separate a total of 23 employees from their positions, as they will be under exhaustive investigation. , to clarify the facts.

It should be noted that although the case came to light only this Friday and was taken up by AmericanPost.Newsafter a lawsuit filed by the grandmother of one of the deceased babies, the victims were born between March and June.