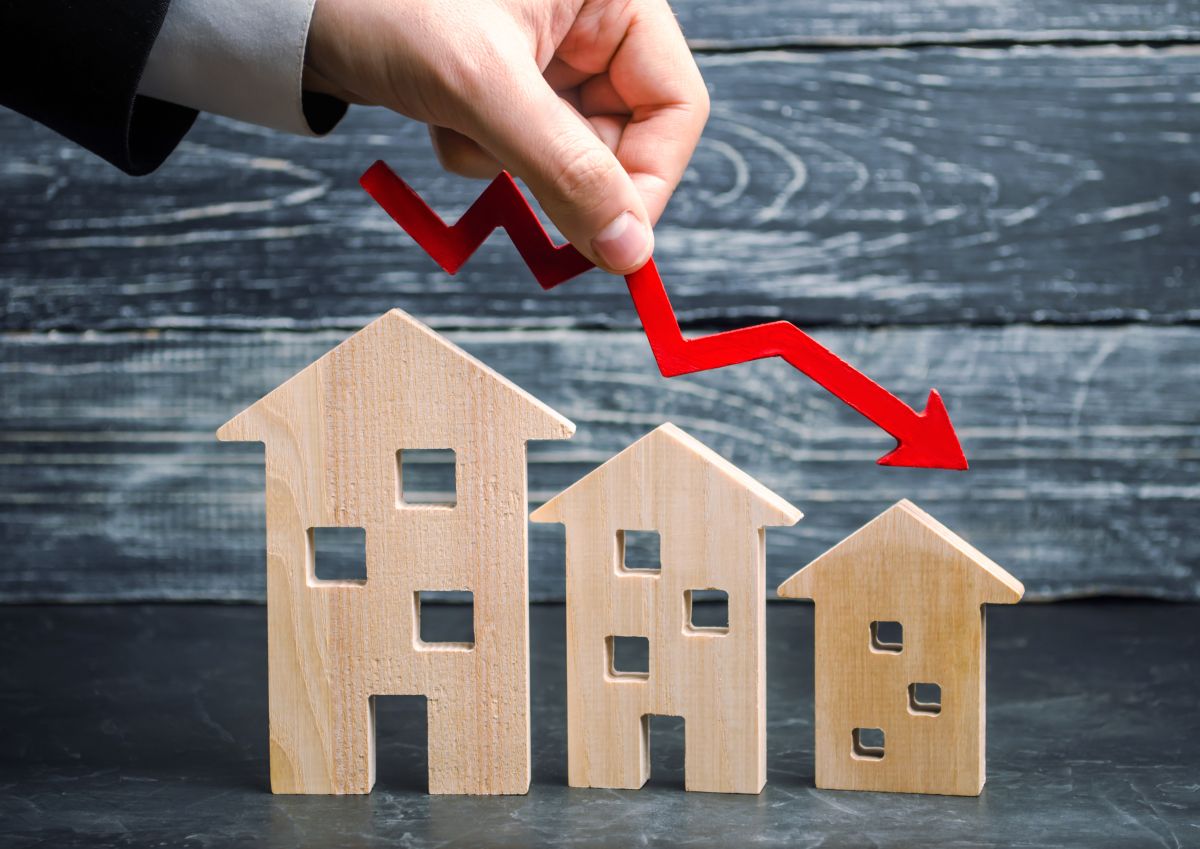 After rising sharply, house prices are beginning to fall in some cities across the country. The following are the cities that, according to the real estate portal Realtor.com, are experiencing the biggest drops in sales prices.

Factors ranging from higher mortgage rates to rising inventory levels are pushing prices down in some markets. But the sudden appearance of more homes for sale is also causing average sales prices to drop in many markets.

Tulsa is a good example of a market where this is happening, according to Realtor.com.

In this city, a growing number of affordable homeowners appear to be ready to sell, and the fact that those more affordable properties are now coming to market is driving down average sales prices even further.

Just a couple of weeks ago, it looked like home values ​​in this city would remain flat. However, higher mortgage rates are hurting some homeowners.

Combining this with the fact that the number of new homes for sale increased 67% in March from a year agoit is normal that now there is a fall in prices.

For more than two years, the Rochester market has been rising, but it was largely a lack of put options that drove prices higher.

Now, there are more houses for sale, possibly from rental owners who now want to sell, and that has caused prices to drop.

Currently, prices in Toledo are falling sharply even though this was already a market with average prices well below the national average.

But a city’s economy largely dictates the fate of its home prices, and Toledo has already had decades of job losses. That includes the closure of a Jeep Cherokee plant a few years ago that resulted in 3,700 workers being laid off.

You may also like:
– Inflation: Mortgage rates reach 5.27%, their highest level since 2009
– How the gigantic increase in interest rates in the world affects you and who can benefit
– 6 cities where there are more people selling their houses