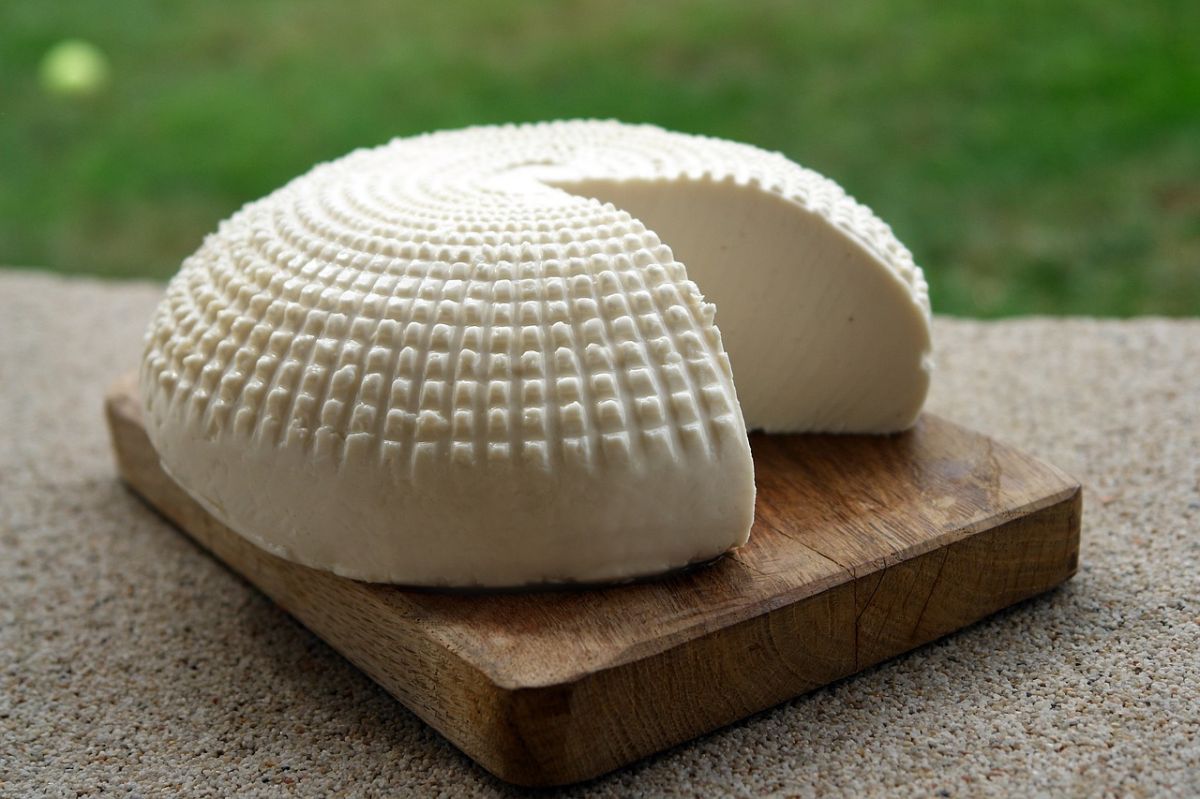 Adults over 65 are more vulnerable to diseases and infections such as food poisoning and these are more serious. Consuming certain foods can have negative effects on your health with a greater impact than it would on a young adult.

As people get older, your immune system and organs don’t recognize or kill harmful germs as well as they used to, as explained by the Centers for Disease Control and Prevention (CDC).

Almost half of people 65 and older who have a laboratory-confirmed foodborne illness from Salmonella, Campylobacter, Listeria, or E. coli are hospitalized.

Cheeses made with pasteurized milk, such as fresh cheese, white cheese and panela cheese have caused Listeria infections. The probable cause is because they were contaminated during the manufacturing process.

Ham, hot dogs, and other processed meats are some examples of deli meats that are cooked before they are packaged, however they are not safe to eat without reheating. Eating them without heating or cooking beforehand runs the risk of infection from harmful bacteria such as Listeria.

The United States Department of Agriculture (USDA) indicates that for safety, cooked, commercially vacuum-sealed and ready-to-eat foods such as hams should be reheated. The CDC suggests heating deli meats and hot dogs until steaming.

Eating raw or lightly cooked sprouts, such as alfalfa, beans, or any other sprout, can lead to food poisoning from Salmonella, E. coli, or Listeria. Cooking sprouts well is one way to prevent food poisoning as it kills harmful germs.

People should not try raw flour, dough, or flour mix. Raw flour can contain disease-causing bacteria like E. coli. Bacteria die when foods made with flour are cooked.

The National Institute on Aging (NIA) also warns that drinking alcohol can make some medical problems confusing, difficult for doctors to find and treat, such as heart problems and Alzheimer’s disease.

“Alcohol causes changes in the heart and blood vessels. The changes can lessen pain that could be a warning sign of a heart attack ”, share the NIA.