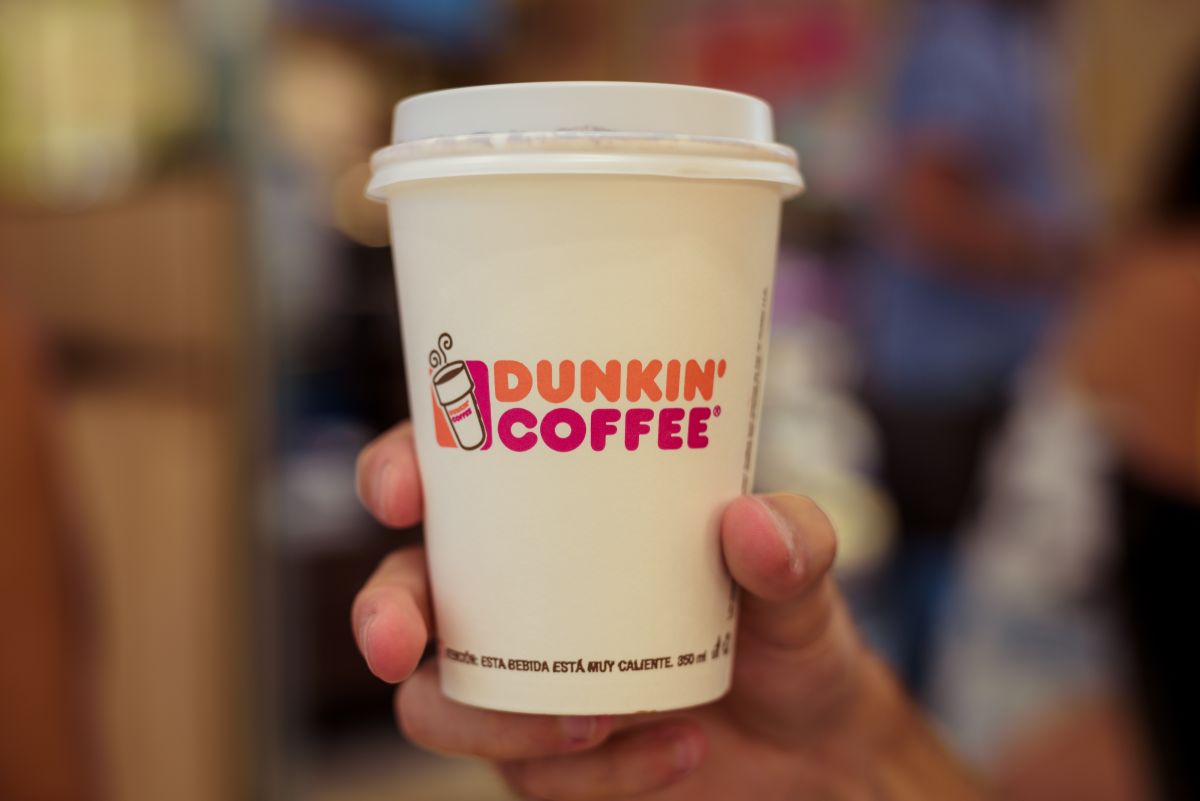 It is well known that Dunkin Donuts offers a wide assortment of donuts and other foods that have positioned the company as one of the favorites in the market. However, there are other things you probably didn’t know about.

1. What is behind the “sweet cold foam” of drinks

Through a viral video posted by an employee who allegedly quit her job at Dunkin’, according to the site Eat This Not That, it was revealed what’s behind the “sweet cold foam” with which the drinks are presented. The young woman identified on TikTok as @ hannaahr1 said that it’s nothing more than Reddi-Wip sweetened whipped cream.

2. Popular syrups with the same flavor

In the same video that reveals the “secret” of the drinks’ “sweet foam”, the young woman also mentions that French Vanilla Swirl and Pink Velvet Swirl sauces actually have the same flavorsonly with different artificial edible colors.

3. The bread is not baked on site

Unlike Subway, where the bread is baked in stores, Dunkin’ does things differently. Donuts are delivered every morning at each of the stores. The Chicago Business media outlet says that the average time orders arrive at stores is 5am.

4. You can get a free donut

Almost every purchase you make within Dunkin’ will qualify you to earn a free donut. All you need to do is complete the survey at the bottom of your purchase receipt, print proof that you completed it, or save it to your mobile device and bring it to the store to redeem your gift.

5. They would throw away food

Surely you’ve wondered what happens to foods that fail to get high. According to a former Dunkin’ employee, TikToker Bryan Johnstonat the end of the day each store usually throws away a large quantity of food in good condition. The young man uploaded a video where instead of throwing them away, he decided to give the leftover donuts to homeless people. This later caused a controversy that eventually caused him to be fired, says the DailyDot medium.

In addition to the above points, Dunkin’ has drawn attention for giving away donuts on National Donut Day or Veterans Day. Earlier this year, she drew attention for a collection she launched inspired by donuts and coffee.