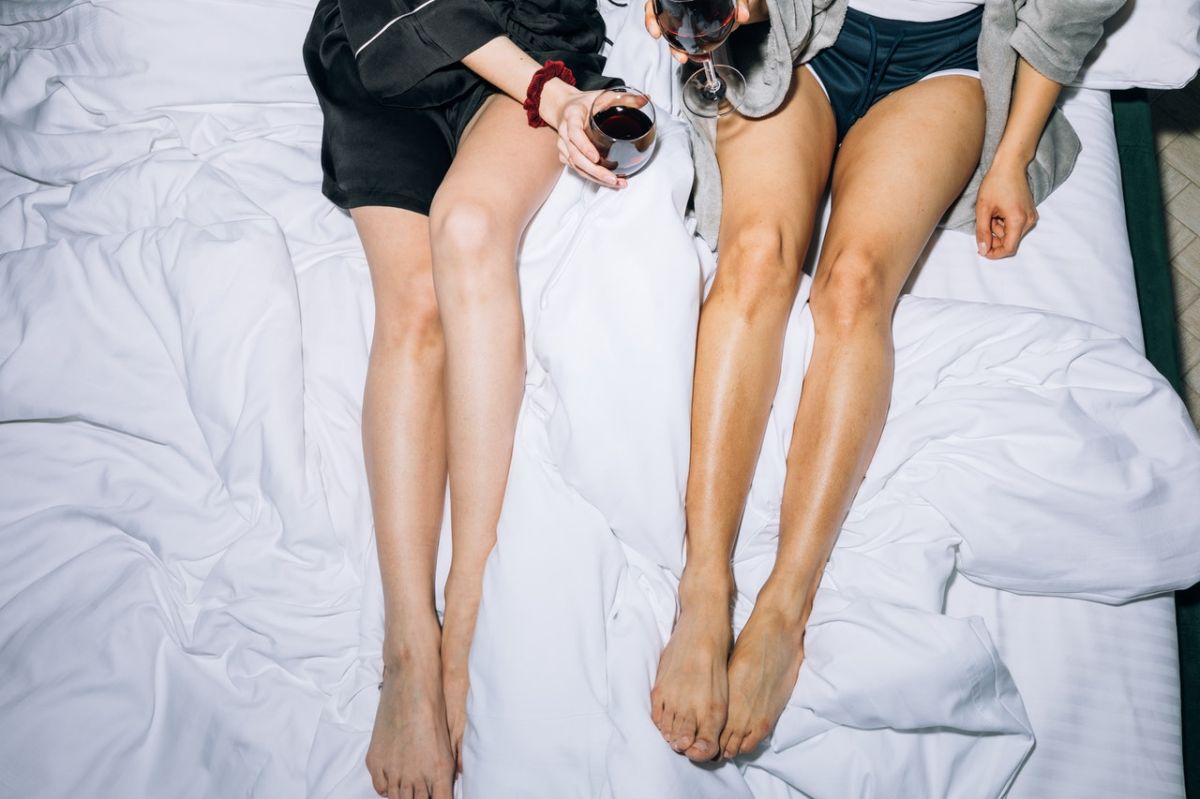 Nutrition can also influence sexual drive and function in men and women. Various researches have found that following the Mediterranean diet can increase female sexual function and also improve erectile function in men.

A decrease in calorie and fat intake can lead to a nearly 50% increase in male testosterone production, according to a study presented to the Endocrine Society.

Libido, sex drive, or sex drive can be enhanced by a healthy diet and by certain foods. Here 5 of them:

Saffron can improve mood, erectile function and stimulate sexual desire in both men and women, especially in people taking antidepressants, as noted in a review of studies published in the Avicenna Journal of Phytomedicine.

Some research has studied ginseng as an alternative for treating erectile dysfunction. While more research is required for definitive conclusions, According to Healthline, ginseng It can improve the symptoms of erectile dysfunction by decreasing oxidative stress in the tissues and improving blood flow in the muscles of the penis.

Moderate consumption of red wine can increase sexual desire in men and women. But exceeding moderate consumption can work against, in women it causes less vaginal lubrication and difficulty reaching orgasm and in men it will be difficult to achieve and maintain an erection.

Moderate consumption is up to one drink for women and two for men. The equivalent of a standard drink is 5 ounces of wine, which is normally 12% alcohol.

Chocolate promotes the release of the chemicals phenethylamine and serotonin in your body. Cocoa also contains caffeine and theobromine which act as stimulants.

Phenylethylamine and theobromine are natural alkaloids that can stimulate the nervous system. They produce feelings of enthusiasm, pleasure and happiness. According to a study shared in The Journal Sexual Medicine, the effects of chocolate on sexuality are probably more psychological than biological.

Salmon is a good source of vitamin D and rich in omega-3s. Including this fish in your diet can support a healthy sex drive.

Some studies have shown that vitamin D supplementation increases testosterone levels in men; while omega-3 fatty acids are anti-inflammatory and help improve blood flow, which can benefit sexual function.

The effects of foods like saffron, ginseng, and salmon are usually not instantaneous. They have been studied for periods of consumption of at least four weeks.