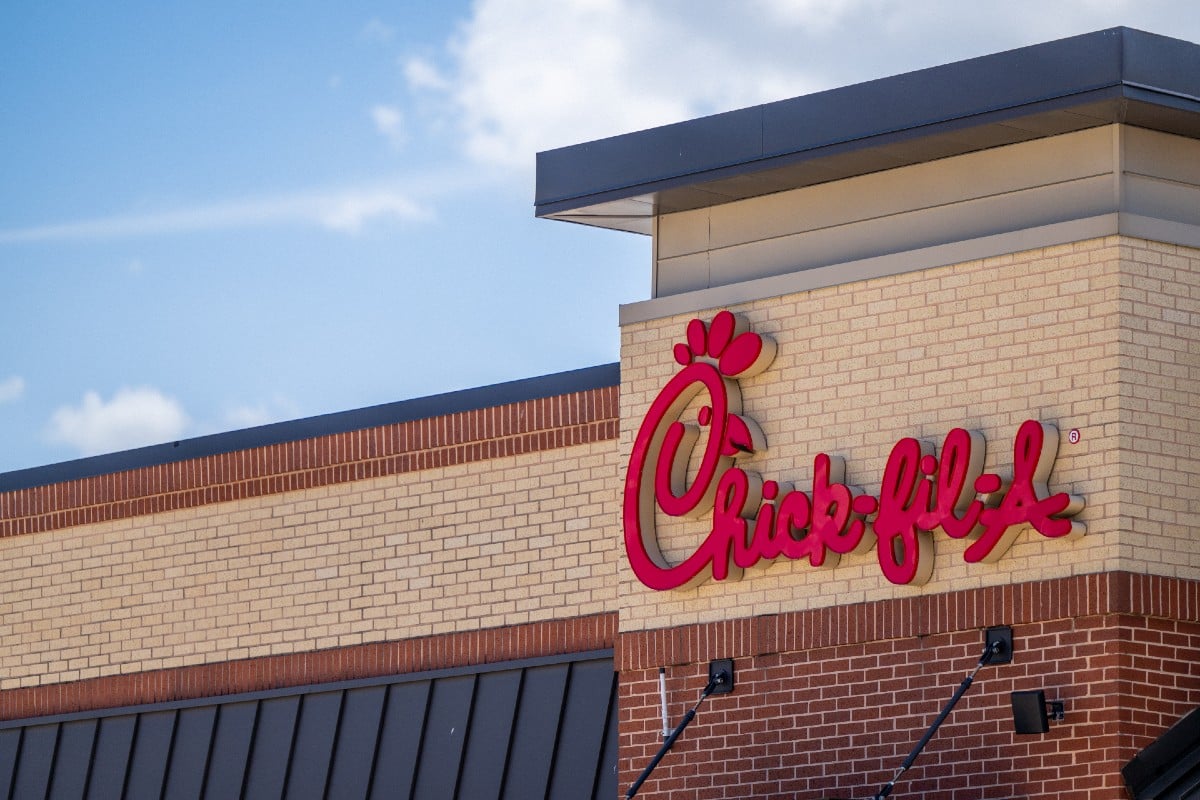 After hundreds of users spread rumors about the existence of a secret Chick-fil-A menuthe company assured that, although this rumor is false, it has many suggestions for combinations with which it is possible to take the conventional dishes that they offer on their menu to another level.

The chain explained the details through a published article, saying that Chick-fil-A does not have a secret menu. No coffee with cookie crumbles or chicken quesadillas. Neither are grilled cheese sandwiches or fried pickles.

However, he noted that some Chick-fil-A locations occasionally offer special items like guacamole packets and special cheese sauce.

Locations in Texas and Arizona even offer jalapenos, while chicken sauce is available at 30 locations in West Virginia, Missouri and Kentucky, according to Chick-fil-A.

Also, fans can customize their orders by adding or removing different ingredients on some menu items. Aside from those customizations, Chick-fil-A employees can’t prepare food that isn’t on the menu, the company said.

Here are some tips from Chick-fil-A on how customers can create their own elements from menu:

Chick-fil-A suggests ordering nuggets or grilled nuggets along with mac and cheese, buffalo sauce, and ranch sauce. Fans must then combine all the ingredients directly into the mac and cheese container.

To make this dessert, customers order a Chick-fil-A Icedream Dessert Cup and two Chocolate Chunk Cookies and place the frozen dessert between them.

Another easy menu “trick” is the Icedream Fruit Cup, which can be paired with a side of fruit and an Icedream Cup from the dessert menu.

Chick-fil-A recommends taking their mini chicken wraps to the next level by using hash browns. Customers can make this “masterpiece” by dipping a hash brown in their favorite sauce and placing the hash brown on the Chick-n-Mini roll, on top of the chicken wraps.

Customers who order a Chick-fil-A Cookies and Cream shake can double their dessert with a chocolate chip cookie, which they can crumble and mix into their shake, the chain recommends.

Through 2022, Chick-fil-A has maintained its position as America’s Favorite Restaurant for the Eighth Consecutive Yearaccording to the most recent American Customer Satisfaction Index (ACSI) report.

You may also like:
– The 15 cheapest products that fast food chains in the US offer on their menu
– Popeyes will never consider a healthier menu: what is the reason
– Chicken nuggets, the new item on the KFC menu to attract generation Z