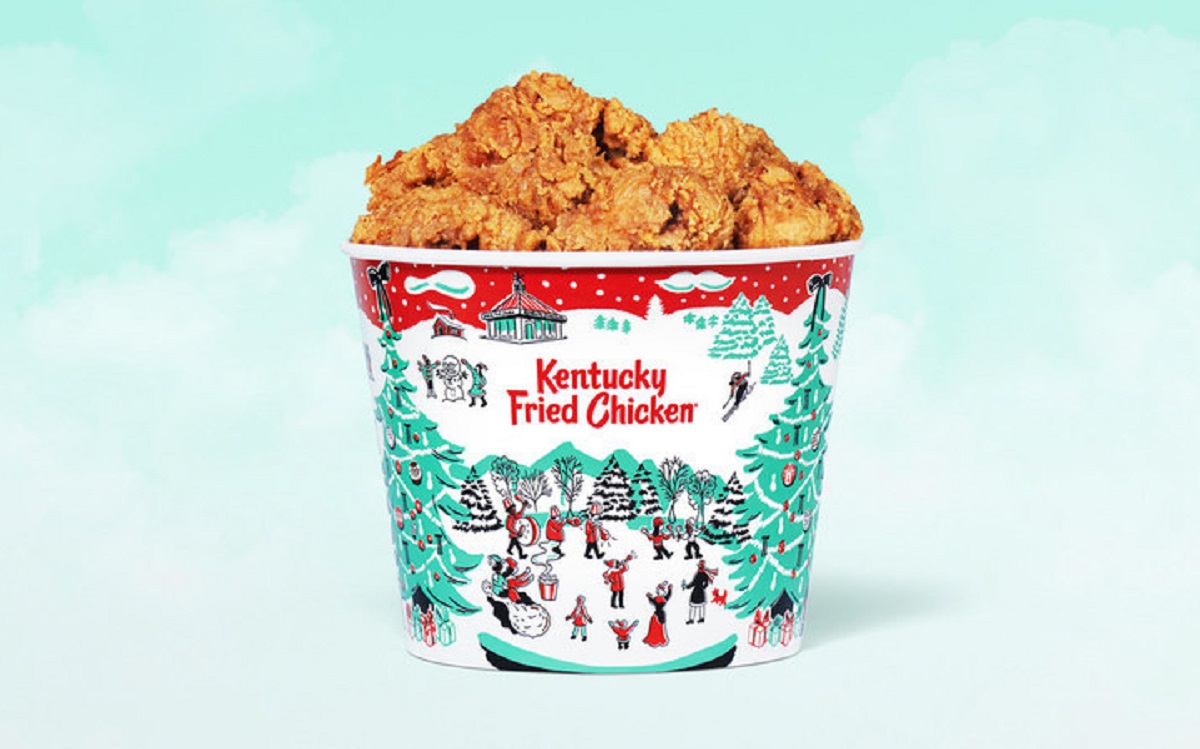 Many fast food restaurants are surrounded by myths, curiosities and secrets. There are some truths about “Colonel Sanders” and KFC that you probably missed and that we share here:

1. The first Kentucky Fried Chicken at a gas station

Harland Sanders, known as “Colonel Sanders” is a character who did exist and who founded Kentucky Fried Chicken. Sanders began selling his famous southern-style chicken in 1930., when he bought a roadside motel in Corbin, Kentucky.

The colonel served truckers meals at an old family dining table that was placed in the front of his gas station. The first Kentucky Fried Chicken franchise opened in 1952 near Salt Lake City, Utah, when the Colonel was in his early 60s.

Part of the success of Kentucky chicken was due to Sanders inventing a way to cook it in half the time; Another great contribution of the Colonel is his secret recipe.

In 1939 Sanders bought one of the first pressure cookers and turned it into a pressure fryer to make his fried chicken, just as perfect but faster. In that same year, Sanders perfected his unique blend of 11 herbs and spices that is still used today. and it is still a “secret recipe.”

The world renowned Kentucky Fried Chicken Bucket was introduced in 1957 by Wendy’s founder Dave Thomas, who worked for Colonel Sanders. He was tasked with driving sales at several struggling KFC franchises, and if successful, he would receive a significant percentage of sales.

Dave Thomas made a number of changes, including narrowing down the huge menu, installing a sign that featured a giant spinning bucket of red and white chicken. With the money earned from his work at KFC, Thomas opened his own chain of restaurants.

4. Colonel Sanders served in Cuba and even helped women give birth

Harland Sanders was born in 1890 in Henryville, Indiana. Sanders did a lot of work before his fried chicken restaurant was so successful. According to History, at a very young age, Sanders enlisted in the United States Army in 1906 (falsified his date of birth) and served in Cuba. He also studied law by correspondence and served in the justice of the peace courts in Arkansas.

Sanders was a steamboat pilot; railway firefighter; farmer; life and tire insurance salesperson; and in Corbin I even help women give birth. “Husbands couldn’t afford a doctor when their wives were pregnant,” Sanders relates in his autobiography.

5. Why Kentucky Fried Chicken changed its name to KFC

KFC notes that it changed its name because it wanted its customers to know that there is more to its restaurants than just fried chicken, and also many already called them KFC, since it is much easier to say.