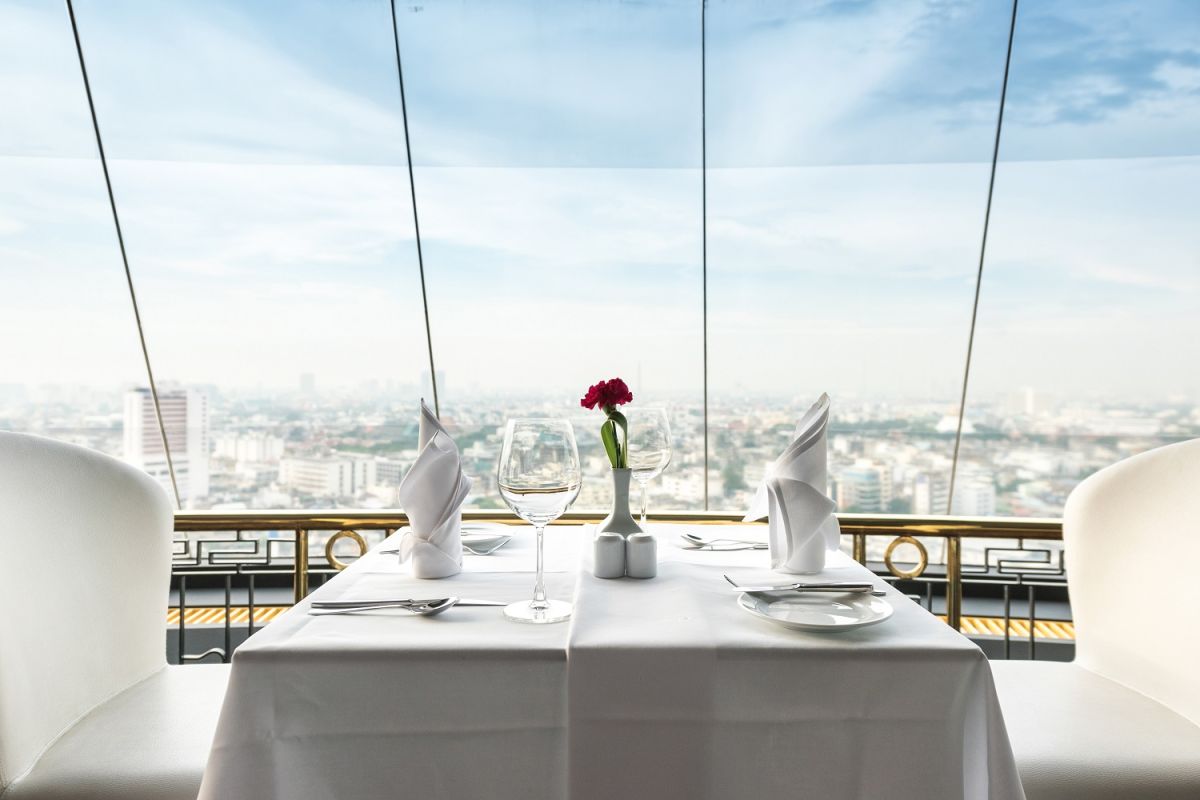 The Michelin Guide offers a selection of the best restaurants in various countries of the world, based on the qualifications of its inspectors who visit the site anonymously. Although some three-star restaurants have high costs, they also there are some whose costs are more accessible.

In 1926, the guide began awarding stars to fine dining establishments, initially marking them with only a single star. Currently one, two and three stars are awarded.

A star means that the restaurant is very good in its category, it deserves to stop. Two stars means the place is excellent and worth going out of the way for. Three stars indicate that the cuisine is exceptional and worth making a special trip.

Tuome is located in New York City and has a Michelin star. The restaurant that offers an Asian-inspired menu. Michelin inspectors point out that chef Thomas Chen is a master at combining ingredients to delicious and surprising effect.

“When the definitive history of the New York City dining scene is written, Le Bernardin will have a chapter to itself.”reviews the guide.

State Bird Provisions has a Michelin star. “The supremely seasonal California cuisine is always very good; even vibrant and amazing… Prices are reasonable, so stock up on a few extras and try anything that comes your way. Nobody leaves hungry here”, describes the Michelin guide.

Your meal at this restaurant can cost around $90 or less.

AL’s Place is a Michelin star contemporary California restaurant.
A place to enjoy fish and where vegetables are the star of the menu. Chef and owner Aaron London is an expert at cooking seasonal vegetables, “It can make a plate of butternut squash with pickled kohlrabi, hummus and creamy burrata feel complex and luxurious,” reviews the Michelin guide.

The place is described as bright, open and cheerful, with casual but engaging staff. Plates cost between $18 and $21. The price of the meal ranges from $58 to $88. Family style portion price is $83 (full table participation required). Pairings are $54.

The Tail Up Goat restaurant is bustling with a colorful interior, but “don’t be fooled by the casual atmosphere as this kitchen team is serious”, warn the inspectors of the Michelin guide.

Among its dishes is the roast pork loin, which can be served lean but tender, juicy and temptingly seasoned with the best of the season. A dinner menu can cost you $95 dollars.

It may interest you:
– Colombian is named the best chef in the world 2022
– Mexican restaurant, one of six America’s Classics Award 2022 winners
–Restaurant located 1,800 feet above the ground is considered the tallest restaurant in the world in a building