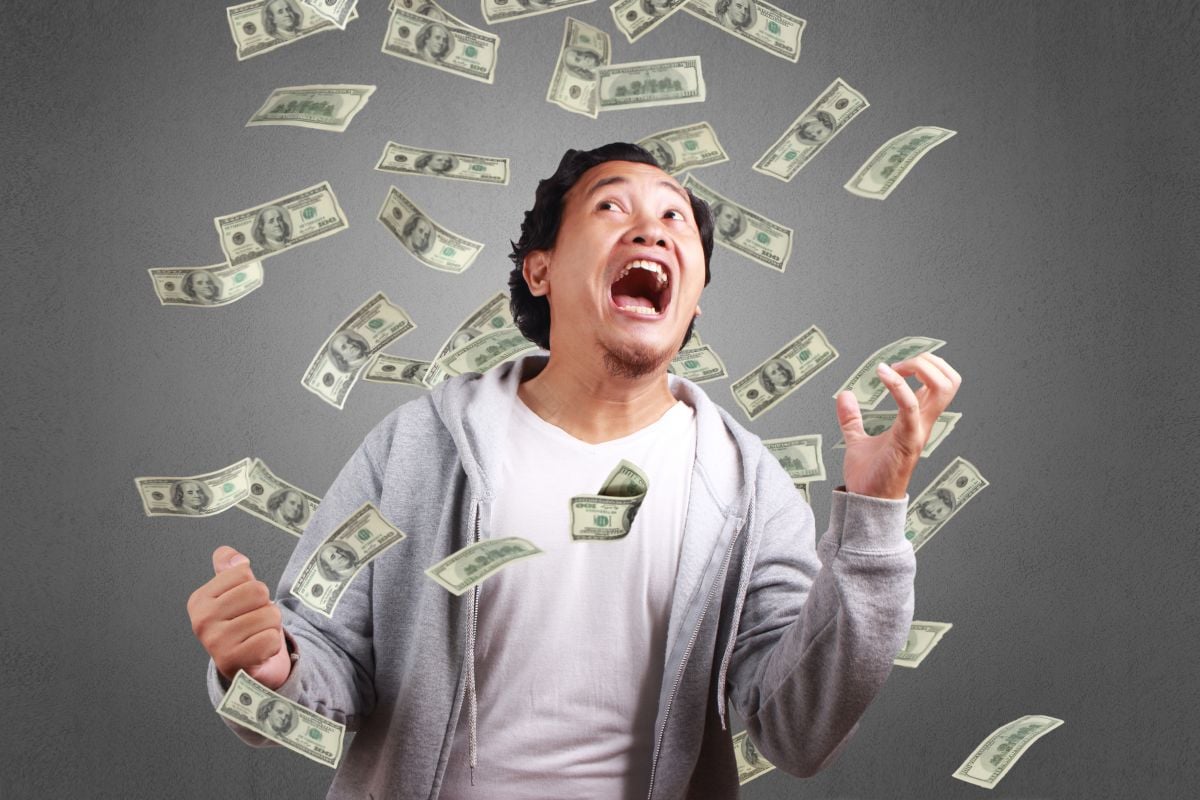 Winning the lottery, for some lucky people, is a dream come true. Nevertheless, mismanagement, envy, scams and unnecessary spending have caused many of the winners to end up worse off than they started. We present some cases below.

The excessive lifestyle caused Alex Toth, a Florida resident, lose the $13 million dollars he won in the lottery. Although he chose to receive the award in annual payments of $666,666, he ultimately went bankrupt. He entered a mental institution after separating from his wife and being accused of tax fraud. He died in 2008 at the age of 60.

curtis-sharp he won $5 million dollars playing the lottery in New York in 1982. Sadly his story of wealth did not last long. His multiple failed marriages sucked much of his newfound wealth, as did his casino visits, spending and reckless donations.

A Massachusetts resident won $1 million after playing the lottery in 2004. It was all gone in less than four years. Lisa bought a furnished house and took several luxurious vacations. A bad investment wiped out his entire fortune when he opened a restaurant in his hometown that had to close shortly after. due to its lack of success.

She made history when she won two multi-million dollar jackpots in New Jersey in 1985 and 1986. She pocketed $5.4 million in total. Like several winners he gambled away much of the money, spent on various gifts for his family, and made bad investments. Forbes said that in the end she ended up moving into a trailer.

William Post he won $16.2 million in the Pennsylvania lottery in 1988. Fortune did not last long. By the following year he already owed $1 million dollars. Soon he dedicated himself to buying houses, boats, cars and a twin-engine plane that didn’t even have a license to fly. In addition, his ex-girlfriend sued him for part of his winnings and his brother hired a hit man to kill him, according to Forbes. He ultimately died bankrupt in 2006.

In contrast to these stories, there are cases where, beyond a tragic end, lottery winners took advantage of their fortune and even made it grow by helping their community and loved ones.