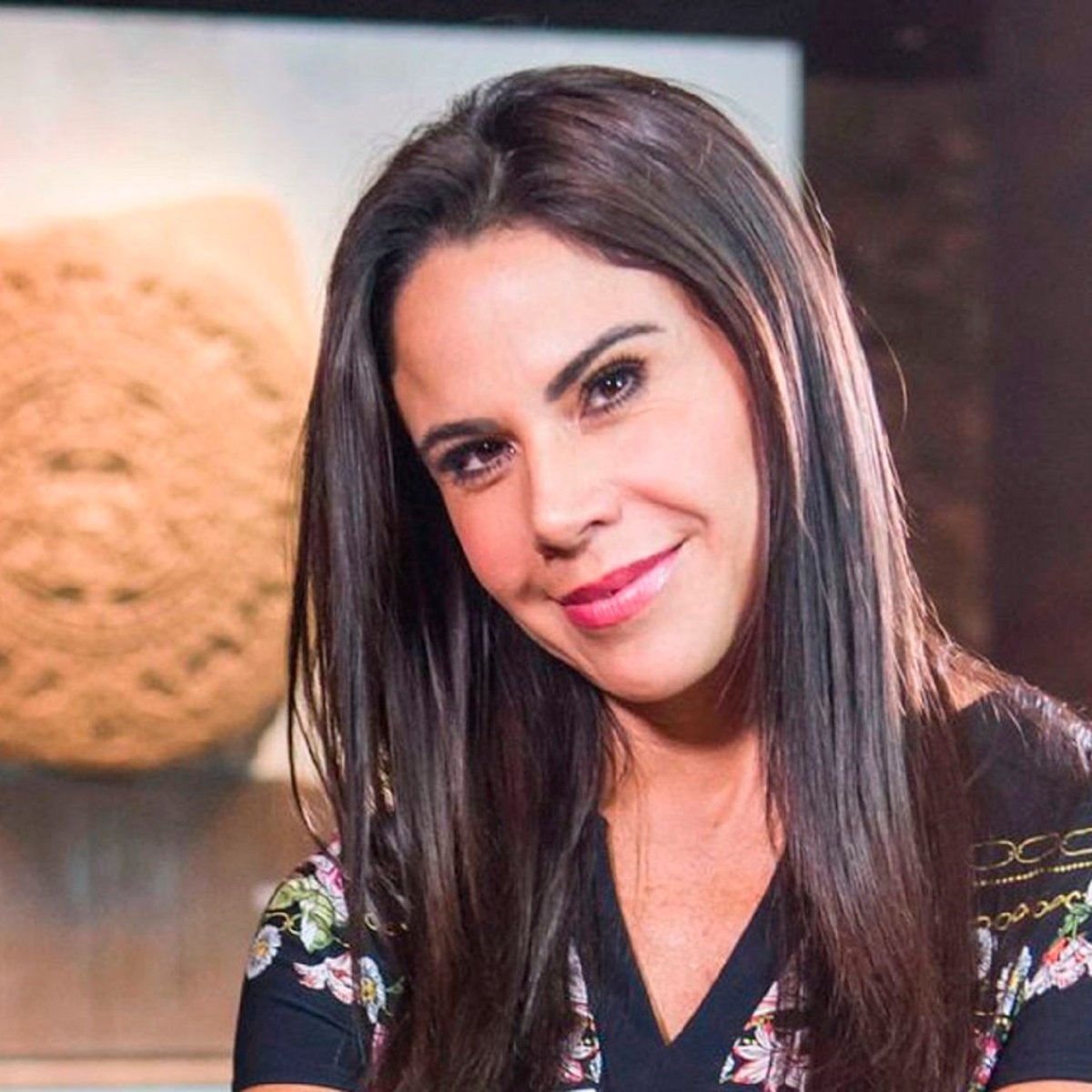 The beauty, intelligence and fighting ability of Paola Rojas has left many with their mouths open, and that not only as a recognized journalist, but also as a mother and woman who inspires many, for this reason, here we share 5 of her photos that show their growth since their beginnings, you have to see them!

On AmericanPost.News We reveal that the driver is 45 years old, since she was born on November 20, 1976 in Mexico City, Mexico.

Previously we told you when he showed off new projects; however, we will now share snapshots that show what it was like when it started in the media.

Paolas Rojas and the photos of her beginnings on television

Paola began her public life at the beginning of 2000, this in radio programs, although later she was on television in shows such as “Válvula de escape” by Telehit, the newscast “A las tres”, in another newscast called “Al Aire” by Televisa. , has even been on Unicable’s “Netas Divinas.” Next, we share your photos:

What did Paola study?

He studied Communication Sciences at the National Autonomous University of Mexico (UNAM), and while he did so, he had a job at the “Reino Aventura” theme park. In addition, he did a postgraduate degree in Philosophy at the Anahuac University.

Learn more about this celebrity by reading Paola Rojas reveals new details of her divorce.