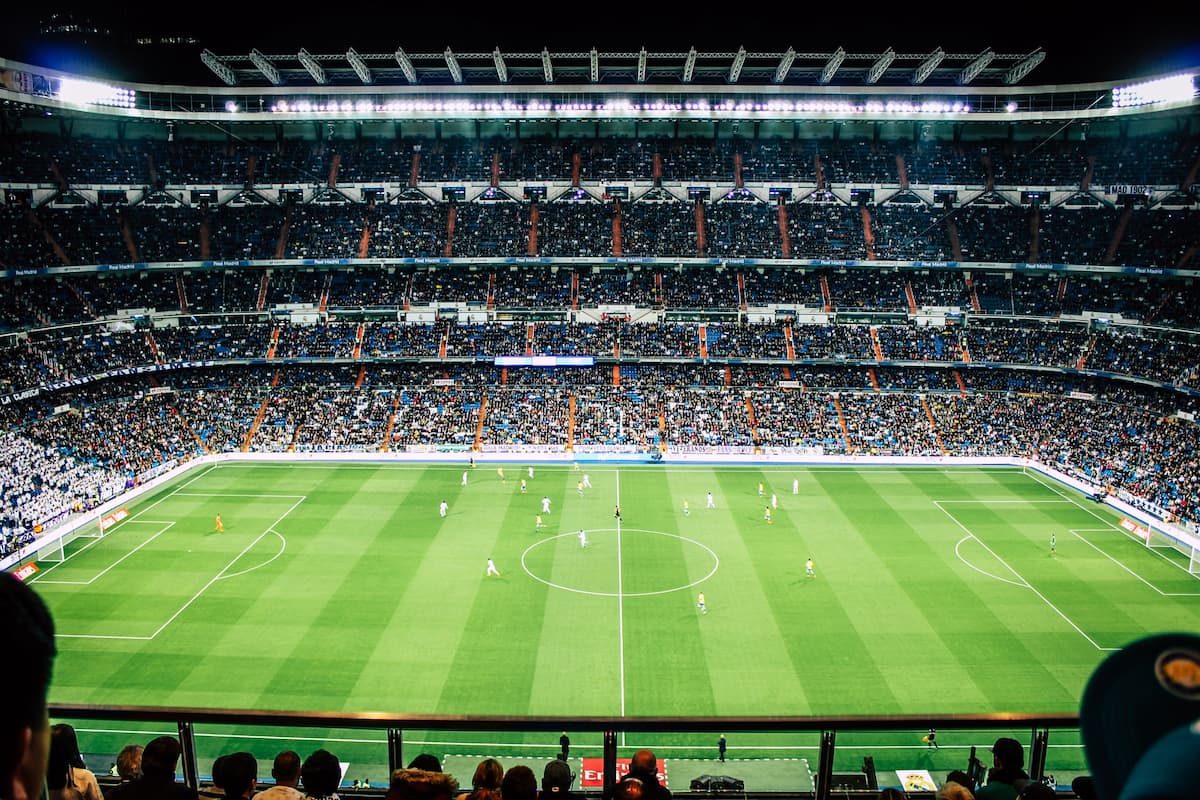 Since its inception in 1992, the UEFA Champions League has become the most prestigious club football tournament in the world, with the very best teams from across Europe battling it out for the ultimate prize. Unsurprisingly, some players have been more successful than others in this competition, with a select few managing to win it an incredible five times.

Despite the UEFA Champion League being one of the hardest soccer titles to win, 15 different players have beaten the soccer odds and taken home the trophy 4 times!

Today we will celebrate 5 of those amazing players.

In 2008, Ronaldo was making waves in the soccer world, being named the UEFA Club Footballer of the Year and the Champions League Top Scorer. During this time, Ronaldo openly talked about moving to Real Madrid but Man U didn’t want to let their prize horse go. This concept lead the FIFA President, Sepp Blatter, into shaming Manchester United for treating Ronaldo with a “modern slavery” contract that meant soccer players cannot leave.

Despite the public shame, Ronaldo stuck with Man U for another year before finally heading to Real Madrid.

We cannot blame the global pandemic for Real Madrid missingthe 2019, 2020, and 2021 wins as these games were still played – leading to Liverpool, Bayern Munich, and Chelsea taking the crown instead.

Gareth Bale is a Welsh legend, starting his amazing story at 16. At this child’s age, Bale became the youngest player to ever join the Southampton team (apart from Theo Walcott).

Since then he has won the UEFA Champions League 5 times, the UEFA Super Cup 3 times, and the FIFA Club World Cup 3 times. But those were just his team wins.

Just like Bale, Benzema has won the UEFA Champions League 5 times. Through that 2014-2022 decade of victories, Real Madrid really shone brighter than the rest.

Benzema, however, has a ridiculously long list of outstanding individual awards that we need to share with you all.

Benzema’s first-ever award was in 2006 as the French Rookie of the Year. After that, he was given the Peace Cup’s best player in 2007 and the Bravo Award in 2008.

Benzema was constantly given the UNFP Ligue 1 Player of the month and year award. Until he made the switch to UEFA.

Another 5-time UEFA Champions League winner is Dani Carvajal. This player joined Real Madrid B between 2010 and 2012, switched to Bayer Leverkusen for the 2012 and 2013 seasons, and then switched back to Real Madrid in 2013.

The whiplash change was because Carvajal was tired of being benched during his time in Real Madrid B. Instead he took a 5-year contract with Bayer Leverkusen, and in his debut scored a 2-0 win against SC Freiburg.

Finally able to show off his skills, Real Madrid realized what they lost, and re-signed Carvajal at €6.5 million.

Since the switch, Real Madrid has won the UEFA Championship League 5 times, coincidence? We think not!

After one year though, Casemiro was loaned out again, this time to Porto. This time he didn’t have the same success, which is great news for Real Madrid and Casemiro. Without this star defensive midfielder, Real Madrid may not have earned their 5 UEFA Championship League Trophies.

Casemiro is often called “the destroyer” by his fans, as his combative and energetic play style, mixed with tactical awareness and ability to cover large areas of ground, means that every few people can stop him. But with power comes aggression, and Casemiro is known for crossing the line with overly forceful challenges on the pitch.

Because of the 2014, 2016, 2017, 2018, and 2022 wins by Real Madrid, more players should be added to this list. Players such as Isco, Luka Modric, Toni Kroos, Nacho, and Marcelo. These players have all won the UEFA Champions League 5 times through their Real Madrid connections – although Toni can also thank Bayern Munich.