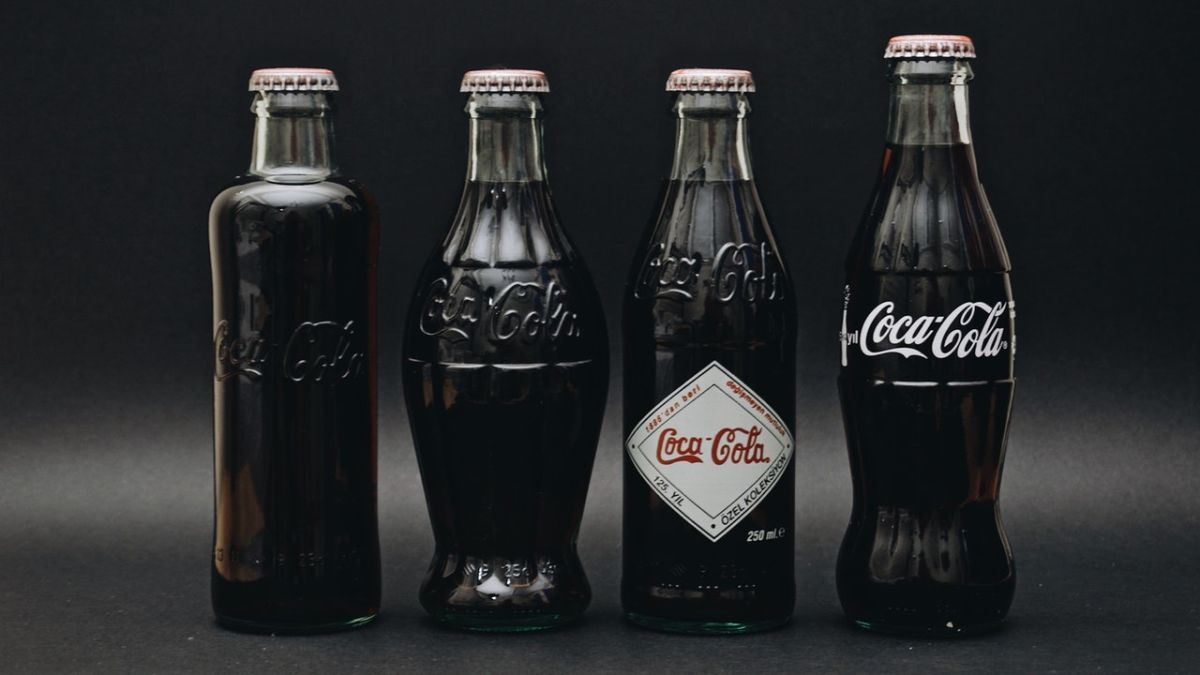 Some fast food chains as well as large food and beverage companies worth billions of dollars they have “secret recipes” for their popular products that make them unique. These recipes have been preserved for decades and even centuries, thanks to this, their merchandise has been imitated but not equaled.

Coca-Cola’s original formula that gives the drink its unique flavor is a secret. The Coca-Cola drink originated in 1886 and was formulated by John S. Pemberton, who was an Atlanta pharmacist at his Pemberton Chemical Company.

Pemberton’s drink Contained cocaine from the coca leaf and caffeine-rich extracts from the cola nut. It was originally marketed as a tonic for the most common ailments, according to the Encyclopedia Britannica. In 1891 the formula was sold to another pharmacist, Asa Griggs Candle.

Coca-Cola would be free of cocaine until 1929, when scientists perfected the process of removing all psychoactive elements from the coca leaf extract.

In 1939 Sanders did two things that are part of the success of KFC: He found a way to make fried chicken in half the time and created his secret recipe. The Colonel bought one of the first pressure cookers and turned it into a pressure fryer; too perfected a unique blend of 11 herbs and spices that is still used and remains a “secret recipe.”

Hershey’s milk chocolate is one of the most popular in the world, although they originally did not have the recipe to make it. The American company shares that it was in 1900 that after much trial and error, successfully recreated the recipe for milk chocolate, which at that time was jealously guarded by the Swiss.

Now Hershey’s technique for the production of Hershey’s chocolate is also a guarded secret.

Heinz is America’s favorite tomato sauce. Manufacture of this ketchup began in 1876. The Heinz tomato sauce recipe remains unchanged and is kept as a secret few in the company know about.

The flavor of the sauce is Heinz is unique, The company has grown its own tomato varieties since 1934 and the seed mix is ​​patented.

Heinz plans to be present for future generations, so much so that he has tried making his sauce with tomatoes that are grown in the same harsh conditions found on Mars, resulting in the “Marz Edition” sauce.

Worcestershire sauce, known in some countries as “English Sauce” is a popular sauce created by accident in the early 1800s by chemists John Lea and William Perrins in Worcester, UK.

John Lea and William Perrins created a sauce with vinegar and spices, the taste did not convince them at all and they forgot about it in the cellar. A year and a half later (in 1837), the preparation had aged and the creators discovered that the flavor of the sauce was delicious.

The Lea & Perrins brand, now part of The Kraft Heinz Company, notes that the sauce recipe is a well-kept secret to protect it from copycats.

It may interest you:
–Why Mexican Coca-Cola would taste better than American Coca-Cola
-Fanta and its curious origin in Nazi Germany
–Original tiramisu recipe has only 5 ingredients 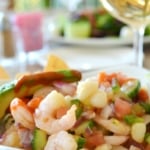 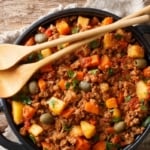 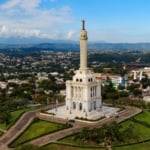 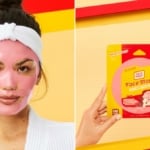 Oscar Mayer face masks created by Seoul Mamas, are hydrating and promote skin elasticity. Photo: Oscar Mayer/Business Wire/Courtesy “Put it on your face, not on your sandwich.” For adults who used to make a face mask out of a slice of bologna or ham when they were kids, and who today are beauty enthusiasts, Oscar… 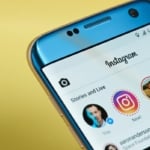 Many people measure the success of their Instagram profiles based on the number of likes or followers they accumulate thanks to their posts. In some cases, to increase the number of their followers, they resort to strategies such as inviting them to start following them, while they also do the same. However, this type of…
We use cookies on our website to give you the most relevant experience by remembering your preferences and repeat visits. By clicking “Accept All”, you consent to the use of ALL the cookies. However, you may visit "Cookie Settings" to provide a controlled consent.
Cookie SettingsAccept All
Manage consent