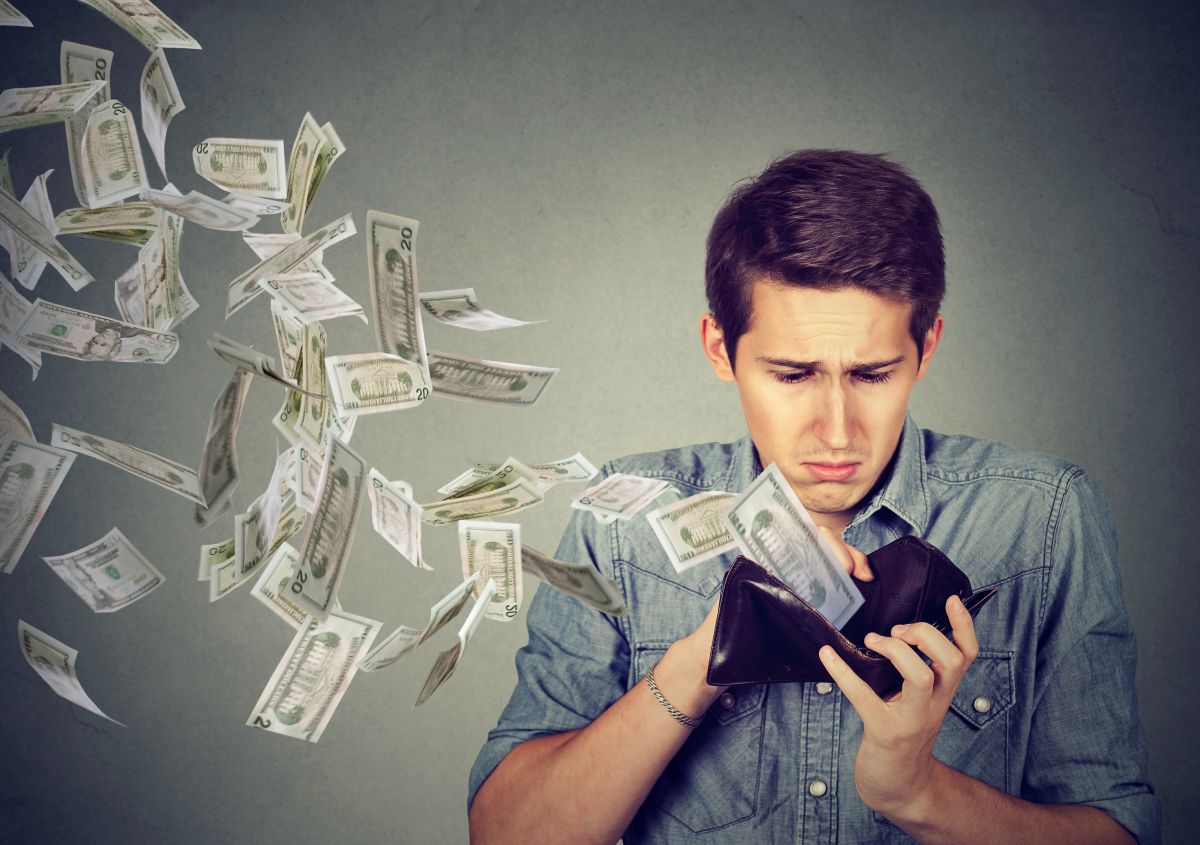 Not everything is hunky-dory when you win the lottery. Many times, hand in hand with a great fortune is accompanied by a kind of “curse” that makes the winners go from heaven to hell in a very short time. Here are some popular cases.

Andrew Jackson, better known as “Jack” Whittaker Jr., was a wealthy businessman when won the $315 million Powerball jackpot on Christmas 2002.

His life took several drastic turns when he began to have problems with alcohol, gambling and his wife left him. In addition, several members of his family died tragically, including his daughter. “I wish I had tore up that ticket”he once told reporters after his departure.

Jackson was robbed multiple times, with the thieves making off with more than $100,000. He was believed to be broke prior to his death in 2020.

The life of David Lee Edwards, a convicted felon from Kentucky, changed when he won $27 million as part of a $280 million jackpot in 2001. Before long, he bought a mansion, dozens of luxury cars, and a private jet with a personal pilot.

Five years later the money was gone. Edwards lived in a storage unit contaminated with human feces. His wife left him and he died in hospice care in 2013, at the age of 58.

Urooj Khan won $1,000,000 in June 2012, after playing a dollar scratch-off. The good luck only lasted a month until He died of cyanide poisoning. The case was investigated as a homicide, but no one was ever blamed. In the end his widow and daughter shared the fortune.

Todd won $10 million on an Ultimate Millions instant ticket in 2007. In 2020, he was charged with manslaughter in the death of 23-year-old Keonna Graham. He told the court that he was indigent and could not afford a lawyer. Finally he was sentenced to life imprisonment.

Abraham Shakespeare, a Florida man, was unemployed when he won a $17 million jackpot in 2006. Three years later he he had spent much of his fortune, so a friend advised her to transfer a share of a $1.3 million property to him. Time after she killed Shakespeare in his backyard and was convicted of murder in 2012.

Although these stories sound chilling, there are cases where, beyond a tragic end, lottery winners knew how to take advantage of their fortune and even made it grow by helping their community and loved ones.