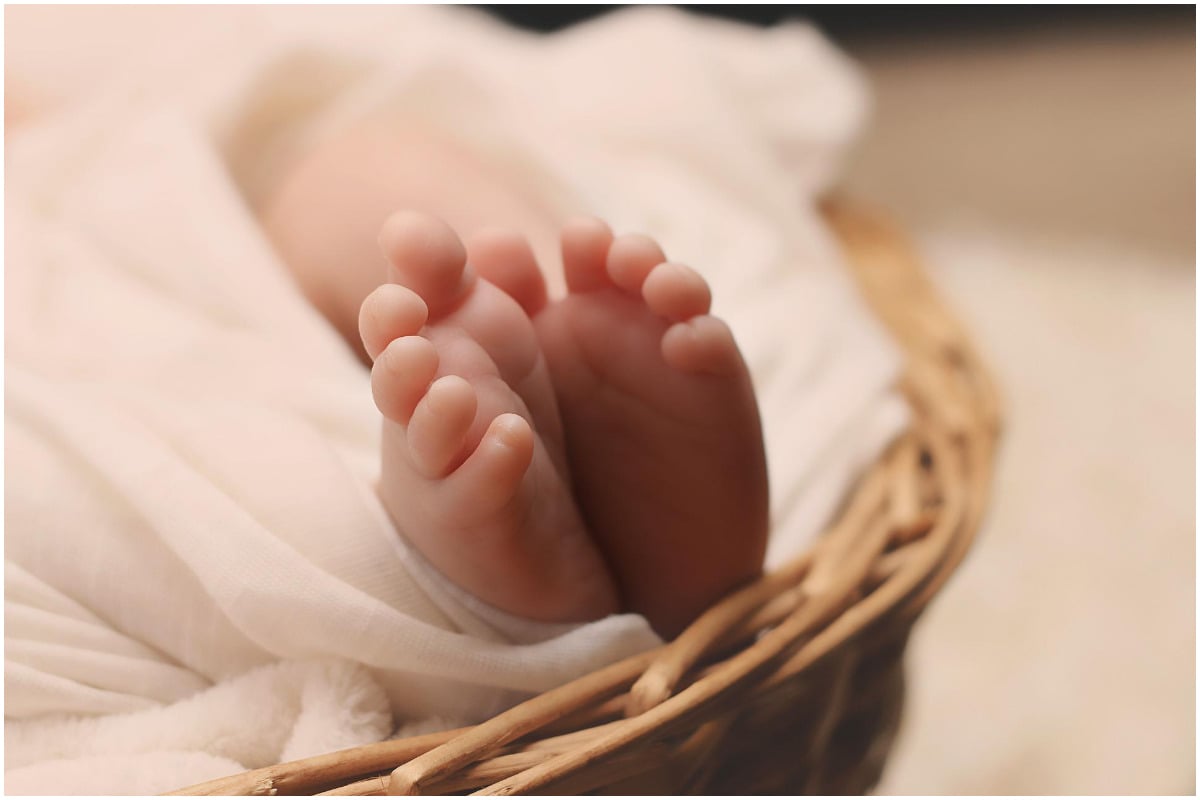 A 20-year-old dad was arrested by Nashville police on charges of first-degree murder.after the death of her 5-week-old son.

Joshua R. Lane, 20, carried his one-month-old son to Centennial Medical Center because he was unresponsive, doctors stabilized him and later, due to the severity of his injuries, he was transferred to Vanderbilt Children’s Hospital.

During that time, Juvenile Services detectives charged with two counts of child abuse aggravated for allegedly causing serious injury to his five-week-old son.

The baby had a severe life-threatening head injury with little or no brain function, bruising and a fractured rib.

While the doctors were in the process of healing to try to save the baby, he was pronounced dead.

The Metropolitan Police arrested Joshua R. Lane charged with first degree murder. The man was interviewed by the main detective of Juvenile Services, Steffani Dahlstrom, to whom she confessed that he was distracted and that could have shaken the baby.

Dahlstrom detailed on the News Channel Nashville newscast, that the defendant admitted to crushing his son’s knee by pinching his leg.

The young man is in custody at the Nashville jail with Bail was set at $150,000. until you have to appear before a judge.