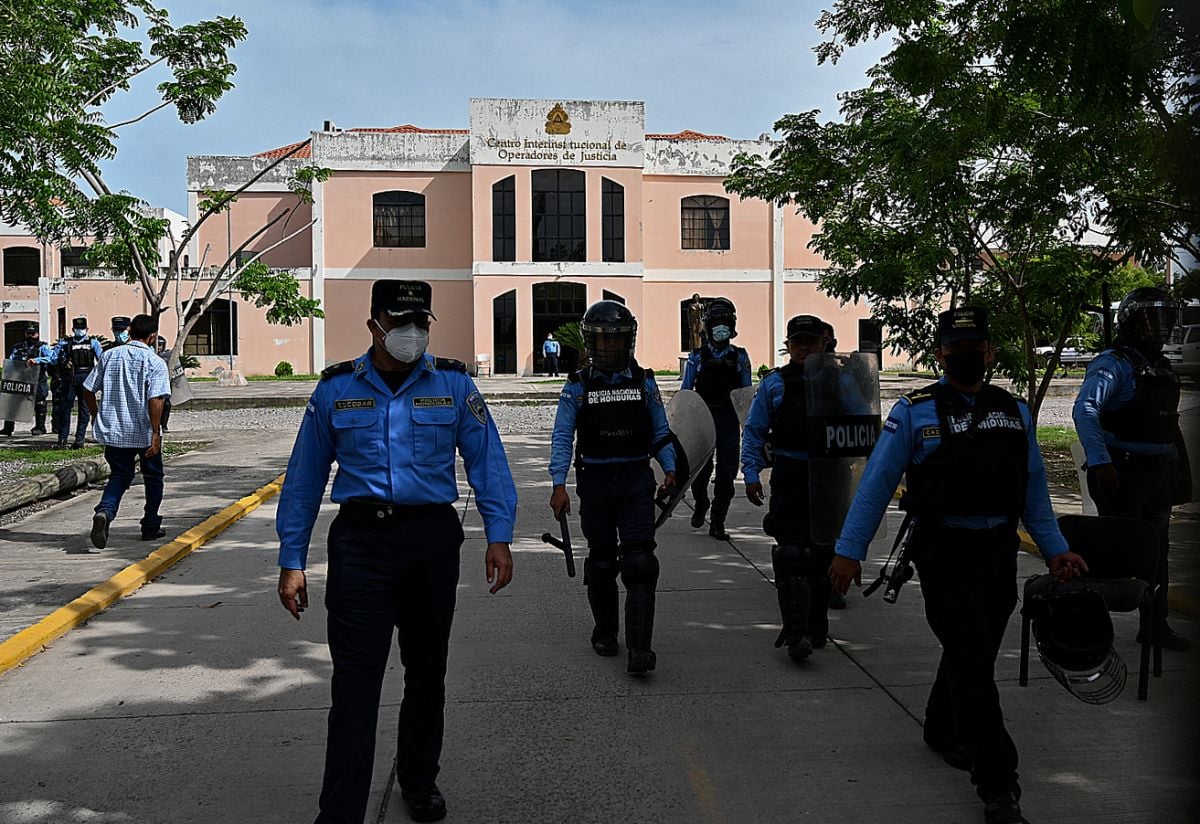 The Honduran National Police reported the capture of the subject for assuming him responsible for the crime of rape.

According to the police report, it is a 52-year-old man, originally from San Nicolás, Santa Bárbara and resident in the village of El Resumidero in the same Honduran department.

Despite not offering further details about the case, the authorities indicated that the police action took place in the Fortaleza neighborhood, Chamelecón in the department of Cortés.

“The action was carried out in a combined manner between agents of the National Directorate of Prevention and Community Security, as well as the Police Directorate of Investigations,” reads the letter.

The authorities affirmed that the now detainee will be placed at the order of the prosecution to initiate investigations into the case and comply with Honduran laws as appropriate.

“The National Police continues to bring those allegedly responsible for criminal acts before the judicial authorities, fulfilling its commitment to protect the population,” he said.