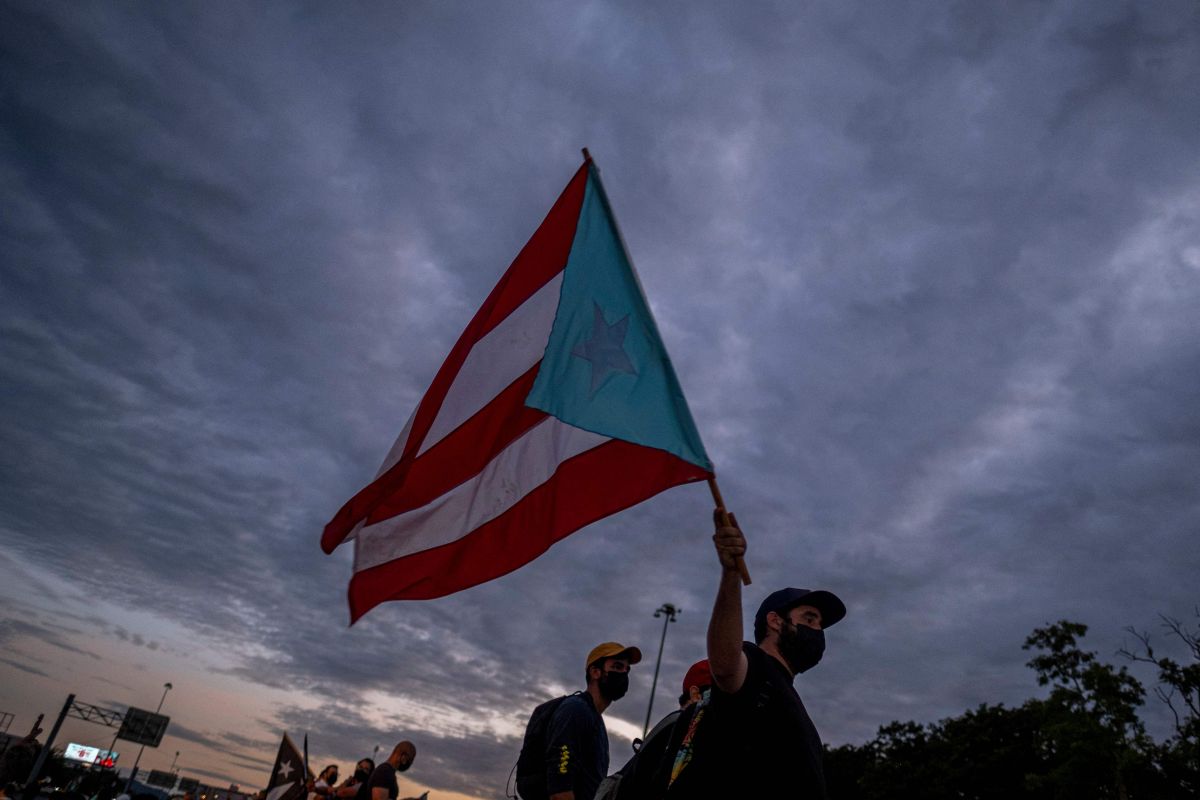 The US Coast Guard in San Juan reported this Saturday that it repatriated 71 immigrants, 56 Haitians and 15 Dominicans, between Sunday and Wednesday, after being detained on five different trips to western Puerto Rico while trying to reach the Island.

The first intervention was carried out by officers traveling on the “Richard Dixon” vessel, which stopped another 25-foot (8-meter) vessel on October 16, approximately 37 nautical miles (69 kilometers) northwest of Aguadilla. , a municipality on the northwest coast of Puerto Rico.

A day later, the vessel “Joseph Tezanos” prevented the arrival of another 20-foot-long yola to the island three nautical miles (6 kilometers) west of Isla de Mona, an islet between Puerto Rico and the Dominican Republic.

That same day – Tuesday – again, the vessel “Joseph Tezanos” together with officers from the United Forces of Rapid Action of the Puerto Rico Police intercepted another 20-foot (6-meter) yola, also three nautical miles (6 kilometers) away. from Mona Island.

The operation was achieved thanks to the intervention of the Caribbean Border Interagency Group (CBIG).

The CBIG was formally created to unify the efforts of U.S. agencies in Puerto Rico, along with local security forces, in their common goal of protecting the coasts of Puerto Rico and the U.S. Virgin Islands from immigration and immigration. drug trafficking.

Six more people, all of Dominican nationality, who were also arrested in these operations, face federal criminal charges for smuggling.

Coast Guard agents at the Ramey Base, in Aguadilla, received the six smugglers.

The federal prosecutor’s office in San Juan will take over the case.

–The Legislature of Puerto Rico will not approve the Debt Adjustment Plan and will fail to comply with the deadline imposed by the Fiscal Control Board
–ICE in Puerto Rico detains a man who asked his daughter for nude photos on WhatsApp: “Mommy, I’m not going to let you down” –
– Human Rights Commission of Mexico asks to protect migrant caravan