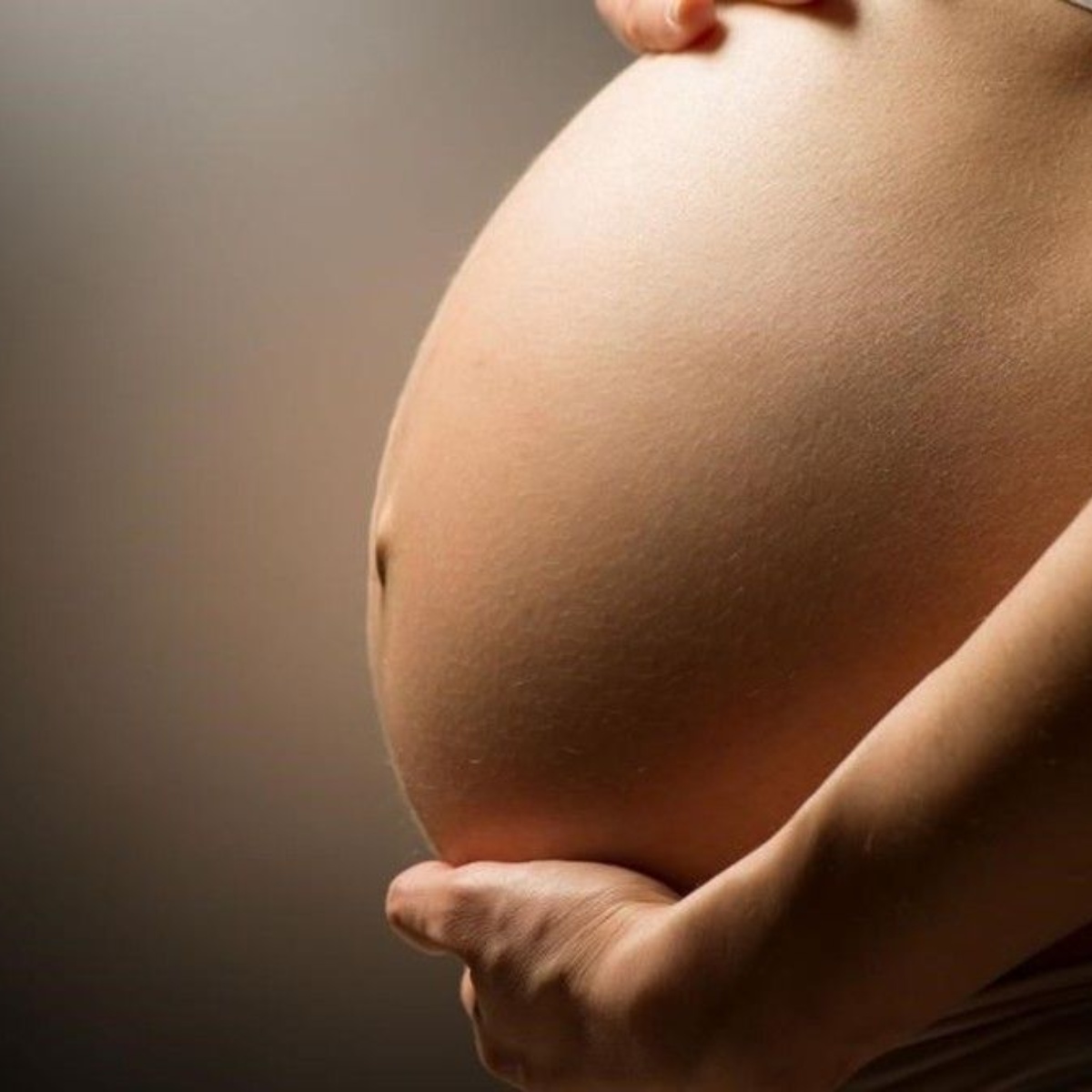 A 56 year old mom got pregnant by in vitro fertilization, so that his son could become a father, in such a way that the woman is pregnant with the baby of her own son, so she will give birth to her granddaughter.

This unusual story is taking place in St. George, Utah, in the United States, after the woman discovered that her daughter-in-law could no longer conceive.

It was reported to American Post News that Nancy Hauck decided to be a surrogate mother for her son, Jeff Hauck, 32, and his wife, Cambria, 30, after her daughter-in-law had to undergo a hysterectomy, that is, surgery to remove her uterus , so the young woman could no longer have more children.

The 56-year-old mom got pregnant in vitro

Nancy’s son and daughter-in-law had twin girls, Vera and Ayva, and a few years later they had another set of twins, Diseal and Luka. However, the birth of the latter was traumatic and Cambria had to have a hysterectomy.

Nancy for her part decided to help the couple and assures that she is happy with her decision, although she has had more nausea than when she got pregnant with Jeff. “Pregnancy has been very similar to having my son, but I’ve had a little more nausea. My husband, Jeff and Cambria have been amazing throughout my pregnancy… I feel so powerful carrying my son’s daughter” she stated.

Nancy had the fertilized embryo transferred in February 2022, so her delivery is scheduled for November. She had to start hormone treatment in January 2022, and had to take injections every day for 12 weeks with the help of her husband, Jason, 59.

It may interest you: Woman affirms that she became PREGNANT because of the WIND; she gave birth minutes later

What is an in vitro?

In vitro fertilization (IVF) is the union of a woman’s ovum and a man’s sperm in a laboratory dish. In vitro means outside the body. Fertilization means that the sperm has fixed and entered the egg, which is later transferred to a woman’s body, as in the case of this 56-year-old mother who became pregnant in vitro, so that her son can be a father again.