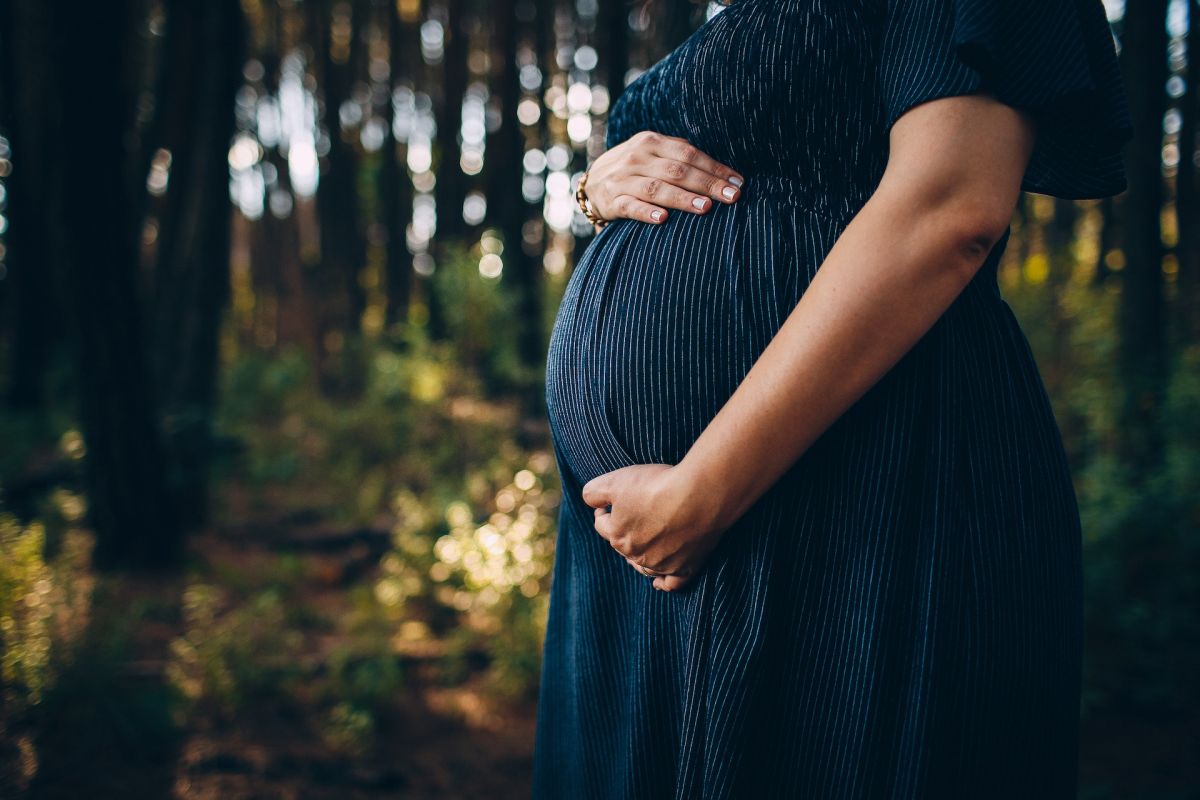 Nancy Hauck is a 56-year-old woman living in St. George, Utah, who has made headlines in both local and international media after it became known that she is pregnant with her own son’s baby.

Nancy has a 32-year-old son, Jeff Hauck, who is married to Cambria, a 30-year-old woman who had to undergo a hysterectomy and, therefore, will not be able to have any more children.

Both Jeff and Cambria longed to become parents; however, in their first attempts, they always had problems achieving it. The couple underwent IVF treatment for six years before having twins, Vera and Ayva, 3.

Subsequently, they underwent the same procedure, and Cambria gave birth to another set of twins, Diseal and Luka, 11 months. But this last delivery was complicated, and the mother had to undergo surgery that left her unable to become pregnant.

The couple still had several embryos to implant because they wanted to have more children; knowing this, Nancy raised her hand to become a surrogate mother, lending her womb to her son and daughter-in-law, so she will soon give birth to a baby girl, her own granddaughter.

“I never imagined I would be pregnant at 56 or that this would be possible, but it’s the most beautiful thing… Cambria could no longer have children. And I had the feeling that a few months later, I should offer to do it. I told my son, and he cried and was surprised. I hadn’t even told my husband at the time, but he was really supportive,” the grandmother explained.

At first, everyone was incredulous because they believed that the procedure could not be performed because of Nancy’s age, but the doctor informed them that she was a very healthy woman and, therefore, there was no problem, and so it happened.

“I was surprised that it could be an option, and I was very willing to do it for my son. It was a little scary since it had been 26 years since I had a baby…Pregnancy has been very similar to having my son, but I’ve had more dizziness. I feel very empowered carrying my son’s child,” Hauck commented.

Nancy is scheduled to give birth to her granddaughter on November 5.