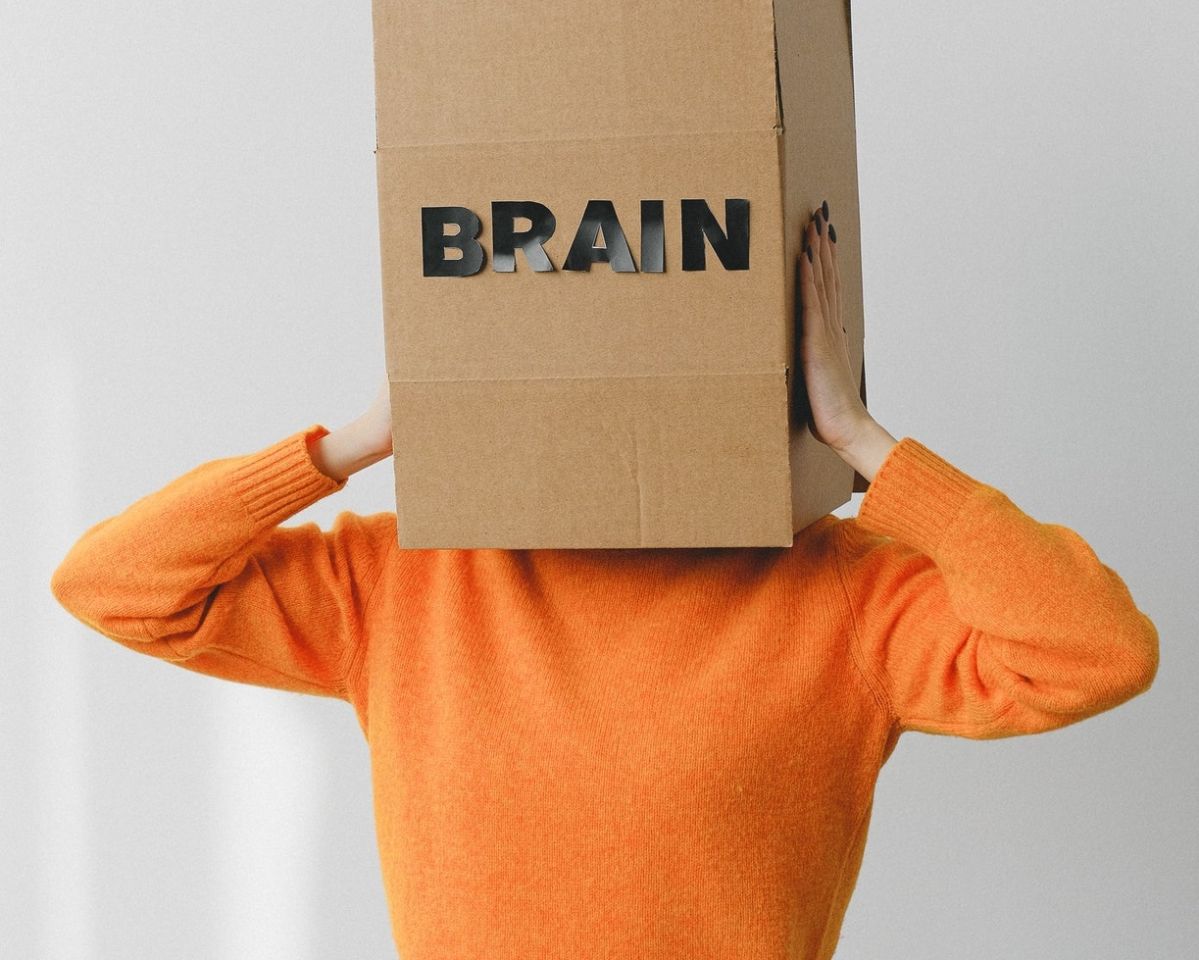 Brain fog is a term used to describe the feeling of not being able to think clearly or there is a lack of concentration. Sometimes it can happen to you even when you’ve slept well, aren’t hungover, hydrated, and don’t have a mood disorder. Poor nutrition can be a factor affecting your mind.

Foods that contribute to brain fog

Processed meats are classified as carcinogenic by the World Health Organization, but in addition to increasing your risk of colon cancer, they can also affect your mental health.

Nitrates (substances used to cure meats such as jerky, salami, hot dogs, and other processed meat snacks) can affect mood according to a study by researchers at Johns Hopkins University.

In a study published in the American Journal of Clinical Nutrition, researchers at the University of Leeds in the UK found that consuming a 25g serving of processed meat per day it is associated with a 44% increased risk of developing dementia.

Highly processed or ultra-processed foods have high amounts of sugar, salt, fat, preservatives, and additives. They are also usually high in calories and low in nutrients. These foods promote inflammation and a decrease in brain tissue, so that they can affect memory, learning and brain plasticity.

A high intake of soda and other sugary drinks causes brain inflammation and affects memory and learning. Healthline shares that animal studies have shown that a high fructose intake can lead to insulin resistance in the brain, as well as a reduction of brain function, memory, learning and the formation of brain neurons.

In short-term effects, sugary foods provide a quick boost but followed by an abrupt crash. Sudden spikes and drops in blood sugar can make you feel tired.

Refined carbohydrates worsen the body’s insulin regulation. When a person eats them, the body’s energy levels rise rapidly but then collapse.

If you consume alcohol in excess and your memory frequently, you can experience learning and memory problems. The Alzheimer’s Society notes that drinkers are more likely to have a reduced volume of white matter in the brain, which affects its function.

The National Institute on Alcohol Abuse and Alcoholism (NIAAA) shares that up to 80 percent of alcoholics have a thiamine deficiency. Thiamine deficiency can cause Wernicke-Korsakoff syndrome. People with Korsakoff psychosis have trouble remembering old information and difficulty “establishing” new information.

Dr. Gary Kaplan, Founder and Medical Director of the Kaplan Center for Integrative Medicine points out through Mind Body Green that in the body, aspartame breaks down into compounds that can cross the blood-brain barrier, excite brain cells and cause their death. It also indicates that common symptoms of aspartame toxicity include headaches, mental confusion balance problems and numbness