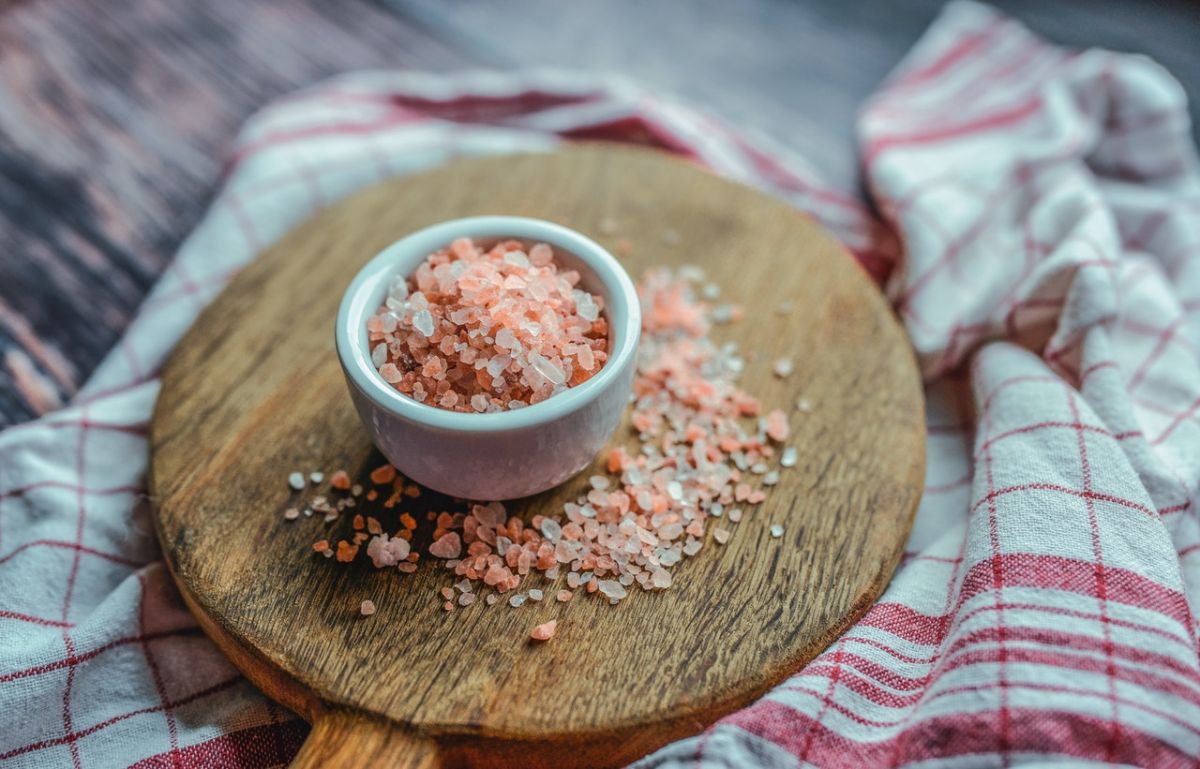 Salt is a high consumption product, it is commonly used to flavor foods, as a binder, stabilizer and also to preserve food. Salt is the main source of sodium in the dietAmericans consume too much sodium in a day. Eating too much can affect your health. There is a lot of talk about salt and there are several myths that you should stop believing.

1. Sea salt or Himalayan salt is healthier than table salt

The World Health Organization notes that sea ​​salt is no better than table salt simply because it is “natural”. Regardless of the source of salt, it is the sodium in the salt that causes poor health outcomes.

The mineral content that is often promoted in Himalayan sea salt is in very small amounts, not enough to offer a substantial nutritional benefit. You can get larger amounts in a variety of fruits and vegetables. On the other hand, sea salt can contain heavy metals found in the ocean, such as lead.

Himalayan pink salt, sea salt, rock salt, black salt; everything is still salt. The WHO suggests that the salt consumed be iodized or “fortified” with iodine.

2. Only the elderly should watch their salt intake

Yes, the human body requires sodium, but in a small amount. The WHO states that it is very difficult to eat too little salt because there are many everyday foods that contain salt.

4. Foods with a lot of salt taste salty

Many foods high in salt do not necessarily taste salty because they sometimes have other ingredients, such as sugars, that mask the taste. Bread is one of the foods that although it may not seem like it can be high in sodium.

5. People who eat a lot of salt cannot change their taste.

6. You should drink salt after exercising

Salt leaves the body through urine and perspiration, but that doesn’t mean you need to consume more each time you start to sweat. “Little salt is lost through sweat, so there is no need for additional salt even on a hot and humid day, although it is important to drink a lot of water, ”says the WHO.

Water and a healthy diet help replace nutrients lost during any activity.

Always check the ingredient content of a processed food product. Reducing your salt intake can benefit you. High amounts of sodium can lead to high blood pressure, heart disease, and stroke. It can also cause calcium losses and affect bone health.