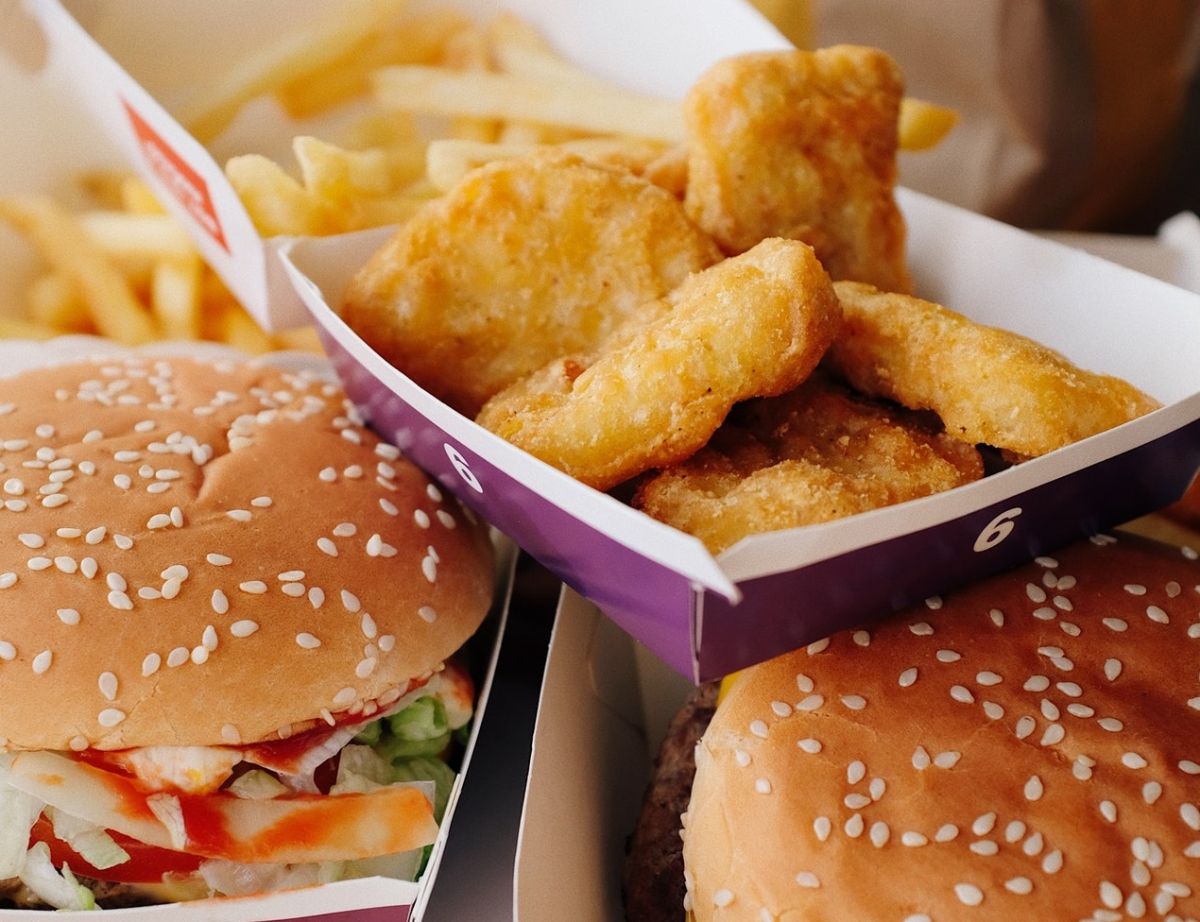 McDonald’s employees are closely familiar with the preparation of the chain’s food and beverages. There are some products that according to their stories they would not eat and they explain the reasons in social media threads like Reddit.

Many restaurants do not clean and sanitize their ice machine regularly. “I’ve worked in 4 restaurants in my life and lemons and ice are by far the most disgusting things you can get,” said one Reddit user.

Fountain beverage dispenser is seldom cleaned properlyas a former McDonald’s worker wrote. “Coca-Cola told me that every place they serve looks like it. Syrupy drinks + rest for hours and hours ”.

As with soda machines, the smoothie machine is not cleaned as often, as a McDonald’s employee warned on Reddit.

“It is cleaned twice a week and every night it only heats the content of the milk to eliminate the bacteria from the milk. The nozzles are not cleaned properly, nor are the dispensers reserved for biweekly cleanings. It cakes and reminds me of icing sugar on the wall… ”.

If the reason for ordering an Egg White McMuffin is to cut down on your fat intake, then it really might not be the best option. There is not one egg yolk with all its nutrients, but there is plenty of high-fat, high-calorie butter or butter substitute.

A McDonald’s employee wrote on Reddit that a ton of butter is added to the grill and to the molds to prevent the eggs from sticking.

McDonald’s Filet-O-Fish is a huge hit during Lent, when many Catholics avoid meat on Fridays. However, during the rest of the year it is not as popular.

A former Panera and McDonalds employee advises Don’t order anything that is advertised as seafood. “There’s no way it’s cool, and even if you’re aware of that, it’s been there for a while as well.”

Another former McDonalds employee said the Filet-O-Fish they are a popular food with older customers “because I suppose it is easy to chew”, but he points out that it really is not a sandwich that tastes good.

Chicken nuggets have been sitting for a long time, so order fresh nuggets. “They have a timer, but nine times out of ten when that timer goes off, people just reset it instead of making new ones. This could continue until all the nuggets are sold, ”wrote a former McDonald’s employee.

This nugget thing may be true, but another user on Reddit also said it wouldn’t be too bad: “I worked at McDonald’s and ate some nuggets after learning that the timer was already had been ignored three times and they were still delicious”.

The McRib is one of McDonald’s most iconic sandwiches. It’s made with a boneless pork patty slathered in BBQ sauce and topped with sliced ​​onions and dill pickles, all on a homemade bun.

A former employee said he would not eat the McRib: “The way it looks before you put the sauce on it is absolutely disgusting. It doesn’t look like meat at all, it looks like a scab. “

It may interest you:
–Rat-infested Popeyes restaurant closes after viral video
–McDonald’s employee had to prepare an order for 6,400 items in 4 hours
–In Austin, a store manager and 4 Chipotle employees reached the limit and quit at the end of their shift